Those who saw today’s coverage from the training ground will have spotted that attacking midfielder Jamie Devitt returned to field-based sessions this week as he continues to motor along the path to recovery from the hamstring injury picked up during the home game against Northampton in the middle of March. 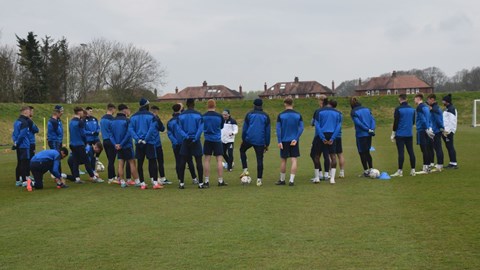 “Dev is out on the grass and he’s doing really well,” manager Paul Simpson told us. “With the work he’s done with Ross, Geoff and Greg he’s got himself to a place where he’s feeling good and, all being well, he could be back sooner than expected.

“We’ll keep working him, monitoring him and, if we keep seeing him go on like this, he could well find himself involved as we get towards the end of the season.

“He wants that because he wants to do his bit and, as with every player, he has his future to think about as well. He’s an asset, he’s been great in the dressing room, but he just wants to be out there.”

“Credit to Ross and the medical team for getting him back to the level he’s at,” he continued. “It’s been really good to see him out there, I’ve seen him in the gym on a few occasions, and he’s back out on the grass now running and starting to build up his work there.

“We’ll keep loading him for the next couple of weeks and see how it goes. It’s a huge boost for him and for me as well to get somebody like him back again. We want all the players fit.

“Unfortunately Callum and Joel aren’t going to be fit this season, but if we can get Dev back out there, that’s another option for us and we’ll see where he’s at fitness wise and whether or not he can be involved.” 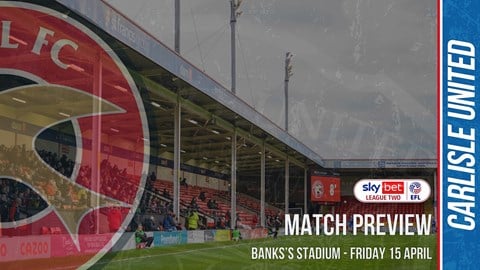 Brennan Dickenson was another concern having left the pitch last weekend complaining of muscle tightness.

“Brennan is fine, we wanted to look after him and I’m happy that if we need him on Friday he’ll be able to do it for us,” he confirmed. “He’s trained well and he’s available.

“I’m satisfied he can go full throttle into the Walsall game, that’s the only thing I’m concerned with at the moment. If Brennan’s not right to go from Walsall into the Mansfield game, we’ve got Jack Armer or Mitch Roberts who would gladly take that opportunity.

“We’ve got options if we need to change it, but we’re going into Friday’s game with the same squad available that we had for the Exeter game.

“It was possibly just a little bit of tightness and fatigue with Bren, which is understandable considering he’s been out for a while. We expect everybody to be fit and available for this weekend as they were last weekend.”

Speaking about Jamie Devitt, he also confirmed that players have a lot on their minds at this stage of any season.

“I think it goes to show if you’ve got something to get fit for you can get fit quicker than everybody expects,” he told us. “Credit to Jamie, he’s got that carrot to try and show whether he can earn a new contract. 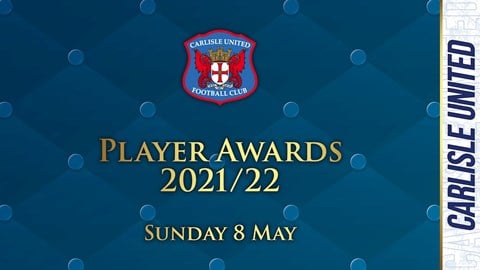 “What I would say is there’s a lot of players fully fit who are out of contract who also have to show us they deserve it. That’s whether it’s me in charge or somebody else, they have to show they’re worthy of a new contract to stay at this club, or we have to shake their hands and wish them all the best as they move on.

“There’s quite a few, a few in the starting eleven, a few on the bench who are out of contract, just like I am, just like I believe a few members of staff are. Everybody’s scrapping.

“I heard the Walsall manager Mike Flynn saying players are playing for their futures. That’s the nature of professional football.

“You’re always playing for your future, every game there’s always somebody watching, you have to perform to the levels you believe are your best. Even if you don’t perform football wise you can still work as hard as you can and do something for the team.

“That’s what I’m challenging the players to do - give everything you’ve got, like we’ve demanded of them so far in my time at the club, and let’s hope they continue to do that.”