A weekly injury update from Chris Beech revealed that midfielder Danny Devine is close to a full return following his recent hamstring problems, but that Josh Dixon faces a short spell on the sidelines as he nurses a cartilage issue. 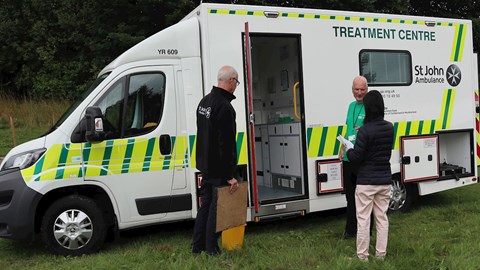 “Danny has actually been over-protected,” he explained. “He’s done twice as much as you normally would in that part of his rehab, so he should be training with us very soon.

“That’s good news because he can add to midfield, he can put pressure on full-backs and you’ll remember he played ever so well when we slotted him in against Aston Villa and at Newport away.

“He stepped up at that point when we were trying to get into the play-offs, and he did really well. He wants to be knocking on the door to get into the team and it’ll be great to see him training with us again.

“I tried to put outside pressure on to get him playing against Fleetwood on Tuesday, but it was probably the wise choice not to let him do that.

“Sometimes these things work, or they don’t, we won’t know until he gets back with us again.”

“With Josh, he isn’t one hundred percent at the moment,” he revealed. “He’s had a knock on his knee, and I think he’s seen a specialist. 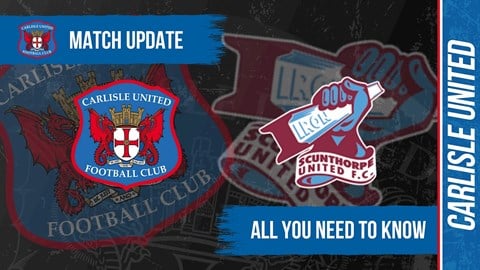 “It’s nothing to do with the original problems he’s had. He feels quite confident and assured about that. It might need some intervention, but I don’t think it’s of any significance. We’ll see how that goes.

“I think it’s a cartilage problem so he shouldn’t be out for too long. I’ve heard of players recovering within seven to nine days of having an operation.

“It’s all dependent on the specialist and how Josh is, and hopefully everything will be good.”

And on the how the week has been for the rest of the squad, he commented: “It’s been good, we’ve trained we’ve trained very hard.

“We had the Central League Cup reserve game and the boys eventually got to where we needed to be on that, so I was pleased with that in the end.

“It was nice to see Manny and Brad scoring goals, even though we have to remember it was against a young Fleetwood team. Your attitude and way you go about it has to be correct and the lads got that into their game, in the end.

“There’s always food for thought after these games, especially if you haven’t won your last first-team game. When you lose you often ask a lot of questions about simple things, and you can actually start to look too deep into things.

“I’ve often said this, we’re a small, hungry, ambitious squad, but it is quite young, and opportunities will always arise for people within that. It’s up to whoever that may be to make sure they take that opportunity to make a difference.

“What happens in life, like anything, if you do well for a long time at doing something you earn some investment in the bank for what you’ve done as a manager and for the rest of the boys, and you can be forgiven if you don’t get it right. Obviously in our sport you can’t do that too much or too often, so everybody has to be on it.”