Director of football David Holdsworth confirmed ahead of the game on Saturday that he’d headed off a potential bid for captain Callum Guy during the summer transfer window, with the intention of entering talks with the midfielder for an extended stay with the Blues. 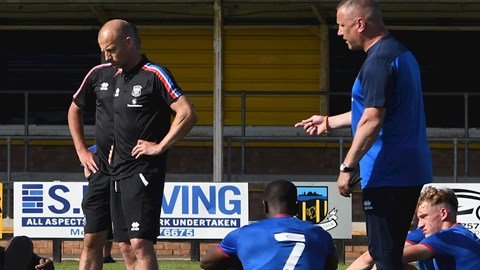 “I was never going to let him go,” he said. “I did have a very serious conversation with somebody and I told them he wouldn’t be going anywhere, he wasn’t for sale.

“I told the manager that he wasn’t going and I would do everything in my power that he wouldn’t go through that door. It was there but it was stopped very sharply by myself.

“It happened very early and it only came to light because somebody behind the scenes mentioned it, indirectly. I had a conversation with one manager and said stop there, it’s not going to happen.

“Unfortunately people talk too much and it gives me the hump. I put word out very quickly to all agents, go away, leave me alone and he will not be for sale at any cost unless it’s stupid money.

“I respect the person who asked me that directly, but the next time I went to a match and the first question I got from a number of directors of football was asking if I was selling Callum Guy. People talk too much.”

And on what that means for the club skipper, he commented: “Callum’s got the opportunity to sign a new deal. If he wants it, he can have it.

“I told him this six weeks ago, if he wants to sit down with me again, he can have a new deal. He can stay as long as he wants. I want you to take that theory of everybody is for sale and perhaps tweak it a little bit – I want Callum to stay. 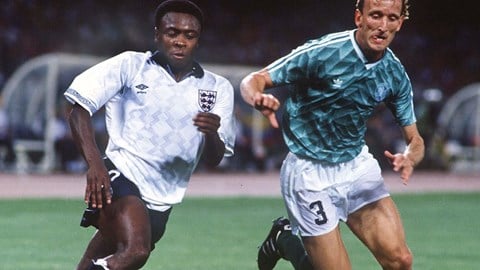 “I’ll give him a new deal, he can have a new two or three-year deal if he wants it. Let’s try and get that myth, I want longevity for all the players.”

“When a player asks to go you have to be respectful and look at the best situation for your club,” he added. “I’ve done that and we’ve acted accordingly. Jon Mellish has been here a few years now, I’m delighted he’s stayed, he scored 16 goals last year, over the moon he’s in that shirt today.

“I’d like a number of those to sit down with new deals. Now the window’s shut I will be looking at addressing that. Over the last three years it’s got better and better, perhaps people don’t see that and you don’t want to see it sometimes.

“Last summer was the highest retention this club has seen for a long time, because of the deals I’d made. Three years ago, when I first came to the club, everyone was getting a one-year deal. They were all on more money, on a stupid bonus scheme, and that’s been dealt with and put in place.

And on where the club is in terms of talks with the likes of Guy, Mellish and others, he said: “First and foremost that will be confidential, out of respect to the players.

“With respect the boys who left, I saw that coming. You have to see that coming, if you don’t you’re not doing your job. I sat with Callum who had just been made captain, and it’s a real honour to be made captain of any club, and especially here for us.

“He’s loving that, he’s shown loyalty, he hasn’t knocked on my door, which I admire Callum for, because he’s probably had people in his ear behind the scenes.

“There may be various others because agents love to do that, and they love to be disruptive. I have a great way of getting rid of them, that’s easy, and I think if these lads want new deals we’ll sit down and try to get them to that.” 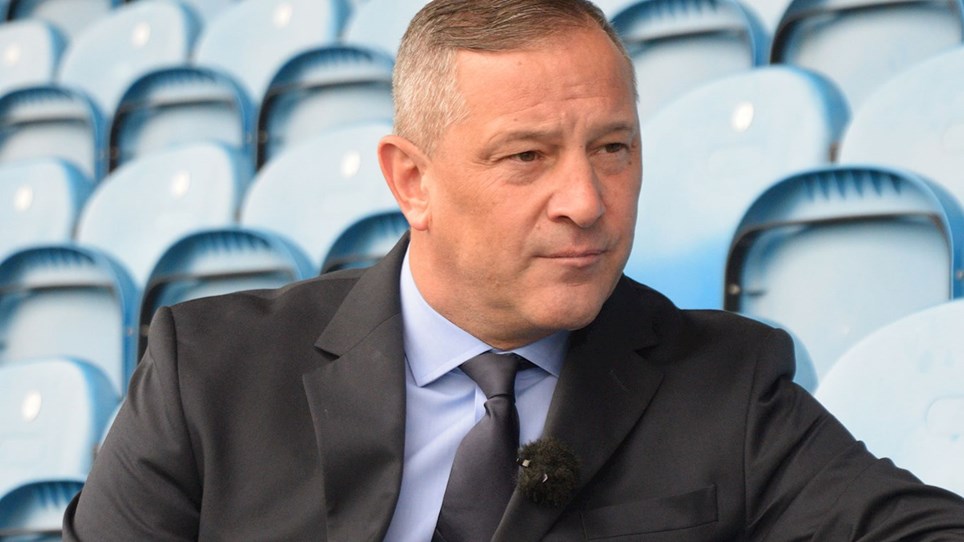 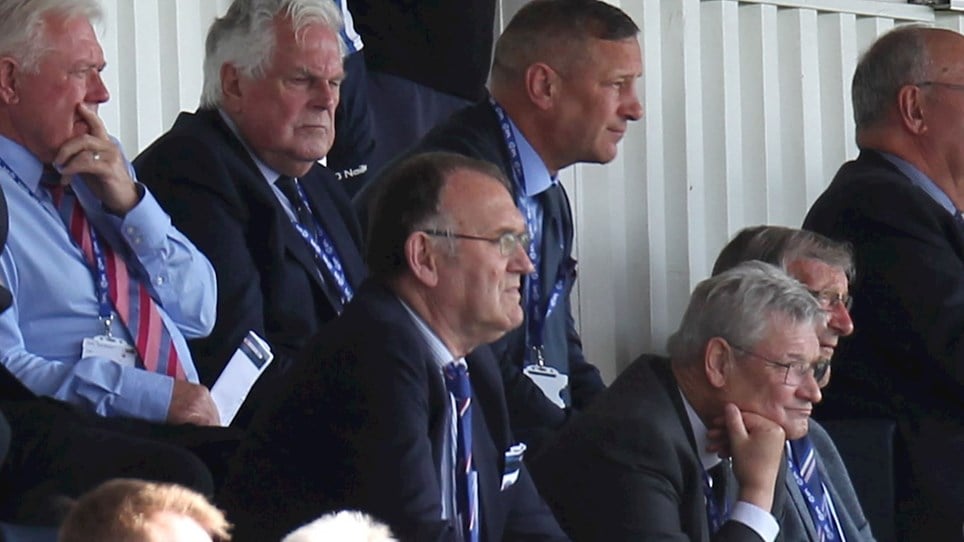