Carlisle United Football Club is lending its full support to Play Safe – a national FA-led campaign to raise awareness of the importance of safeguarding in football. 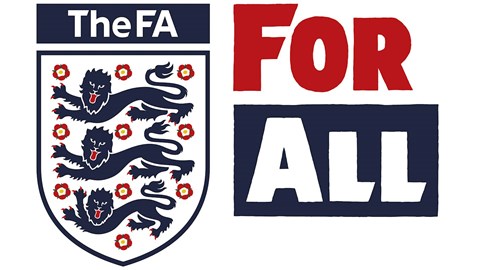 Play Safe is being run in partnership with the NSPCC and has the full backing of the Premier League, EFL, Barclays FA Women’s Super League and the FA Women’s Championship. It’s also supported and being run across every other level of the game.

The main element of Play Safe is a series of short films which emphasise the importance of clubs such as ours having safeguarding embedded in all that we do.

The films also explain to parents/carers and children themselves know what to do if they feel unsafe or worried, because nothing matters more than making sure football is safe for everyone, especially children and young people.

Our video message for young people of all ages is here:

Our video message for parents, carers, coaches and club officials is here:

Our club message is here:

United’s chairman Andrew Jenkins said: “This is an important campaign which is given even more significance when you see that people who have suffered historically are backing it.

“The messages are important, and we want everyone connected with our club to know that safeguarding is something we take very seriously.

“We have a designated Safeguarding Officer, Scott Taylor, who works closely with the Cumberland FA, the FA, the EFL and all relevant authorities to ensure that we are always up to date and ahead of the curve.

“Football should be safe for all ages, and the welfare of players young and old is paramount as far as we are concerned.”

“As a youth team coach, I will be working with my club to ensure we support the Play Safe messaging,” says FA Chief Executive Mark Bullingham.

“I am also pleased that the campaign has the support of the former footballers with lived experience of abuse in football, who are on our Survivor Support and Safeguarding Advisory Group. The Group has collectively said:

“Learning from the past is crucial, so that we can prevent the horrific experiences that happened to us and so many others in football, from happening again.

“As a group of survivors, we fully support the ethos and important messages that Play Safe conveys – whether to club officials, parents/carers and or vitally, children and young people themselves.

“Equally important is that Play Safe is not a one-off campaign – it will be used at key points in the football calendar to remind everyone in football, that children’s welfare and keeping them safe, should be at the heart of all that we do.”

As the Survivor Group points out, you’ll see Play Safe appearing at various points throughout the season to keep safeguarding front of mind in football. Together, we want to do everything we can so everyone – particularly children and young people – has a consistently positive experience of our great game. 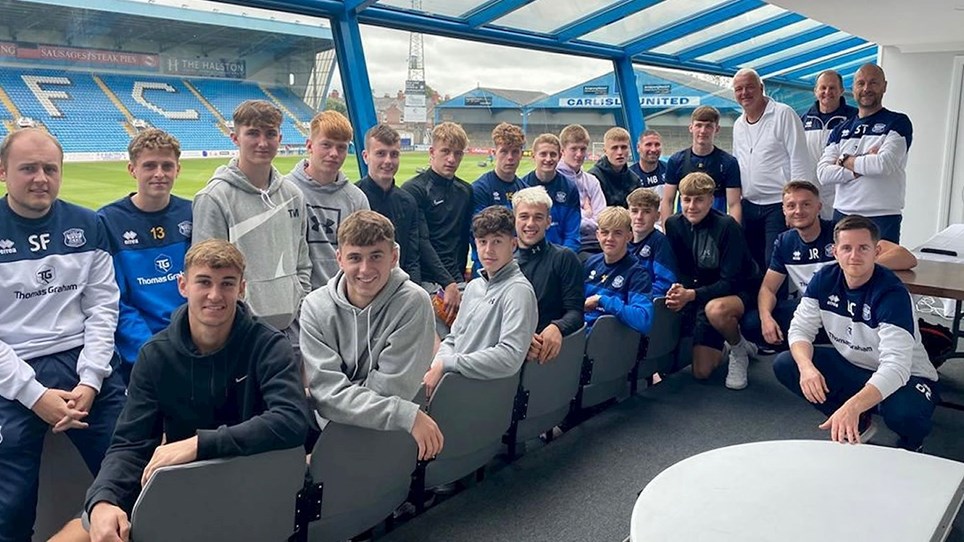 SAFEGUARDING: It's something we take very seriously


With the club lending its support to the FA Play Safe campaign this week, we spoke to our Designated Safeguarding Officer [DSO] Scott Taylor about the importance of the campaign, and of the equally... 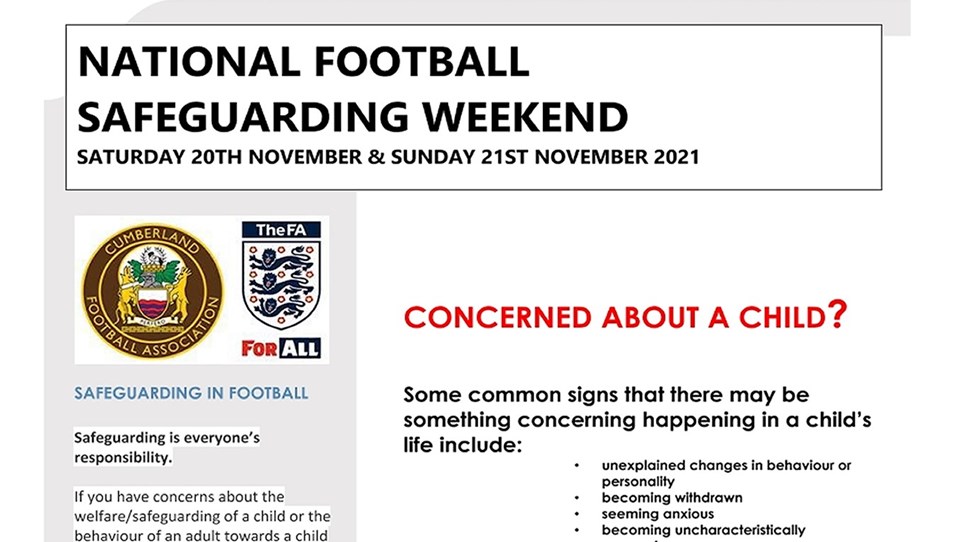 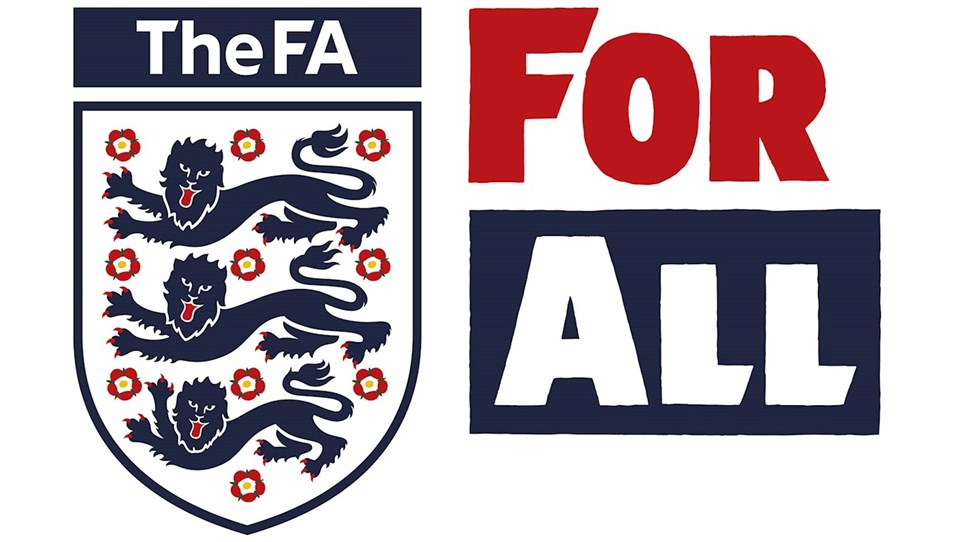 
To ensure our National Game is For All, we all have a responsibility to step up and blow the whistle on discrimination.