In a season of unusual happenings there was still time for one more conundrum to be tossed up when defender Aaron Hayden pulled out of the Saturday afternoon warm-up when he indicated to the sidelines that he’d started to feel discomfort in his leg. 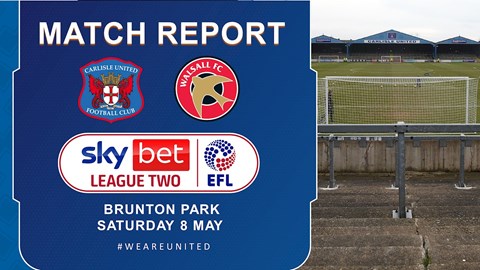 “Aaron pulled out of the warm-up, which wasn’t great news, but we adjusted well and tried our best to win that match,” manager Chris Beech explained. “It was his hamstring and he just didn’t feel 100 per cent.

“I think it was just a catch-up of all the games. It’s probably come from not having a game on Tuesday because the body goes into a bit of shock having been worked so hard. It’s probably that.

“I don’t think it’s serious but there was no point risking him. Rod McDonald was fit, he’d been training at the back end of the week and he was due to be on the bench anyway.

“Thankfully he was because that meant he could come in and play.” 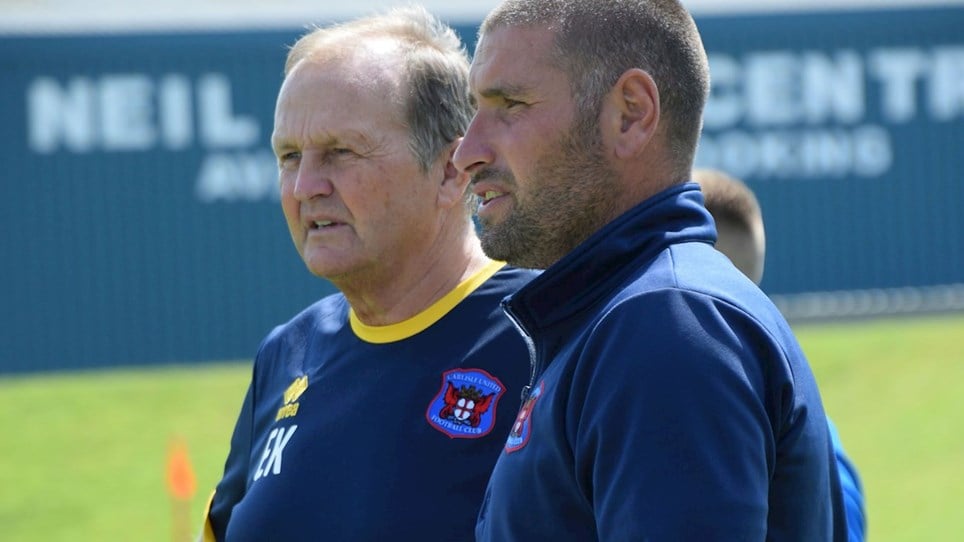