United’s 0-0 draw with Walsall on Saturday brought to a close a season that has been like no other, and midfielder Callum Guy summed up the feeling within the dressing room of a sense of satisfaction at the efforts put in, but also a feeling of disappointment at having missed out on a top seven finish. 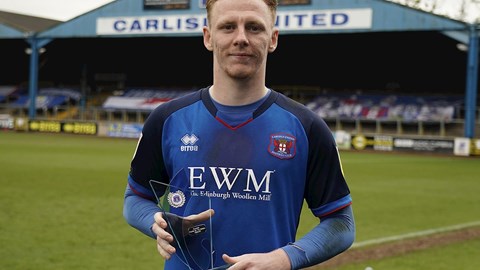 “You’ve always got to try and take as many positives you can, but you always have to look at the negatives as well,” he told us. “Finishing up there was obviously our aim, and we started the season all guns blazing and we were right up there.

“What happened happened, then we just couldn’t get back on track until a bit too late where we had a little bit of a push then dropped off again.

“It was a frustrating period because all any players wants is to be out there and playing games. Having none for such a long time was tough, and particularly after we’d been in such good form, but we dug deep and we managed to get over it and through it.

“Looking at the positives, we topped the table over Christmas which was a nice feeling, but we then had all the games getting called off and the Covid situation, and that set us back. We did well in the first half of the season, we just couldn’t quite pick it back up.”

“The good thing is we know what we can do when we’re at the top of our game, we just need to be more consistent with it,” he continued. “We’ll take what happened this season and learn from it going into next year. It sounds simple but we need to put the wrong things right and make the good things better.

“We’ve played Saturday-Tuesday for 11 weeks so it’s been really tough on the lads, but everybody did the right things to get through the games, and without looking it feels like a lot of us have played a lot of minutes. I think it’s important for a lot of the young lads to get a lot of game time because that’s the best way to learn for anybody.” 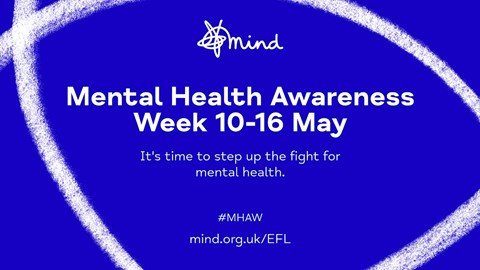 And on a personal level, it was a season with his highest return for appearances for the 24-year-old (47 in total) as he also topped the division’s assist tally with a wide-ranging repertoire of set piece deliveries and searching through balls.

“With the injury last season, and being in lockdown on my own when I was trying to get fit, it’s good that it’s gone this way,” he admitted. “To play a full season, to play the majority of the games, I’m really proud of myself.

“I think it’s been really important for me to get a full season in because I’ve been stop-start in my career so far, and maybe played 20 games here and there. It’s nice to get a good amount under my belt and I feel like it will do me good for next season as well.

“It’s really nice to top the assists as well. It’s obviously pleasing to set up a lot of goals for the lads, and my set pieces are something I always want to work on and improve. I think I need to be more consistent with them and I could and probably should have had even more assists.

“I want to contribute with goals as well and that’s something I know I need to work on. I’ll keep working hard on that and try and get some goals to my name next season.”

As for the reason why this season has been such a good one, he commented: “I think the gaffer’s put a lot of trust in me. In other seasons I’ve been in and out of the team, whereas this manager has stuck by me even if I wasn’t playing to my very best.

“He’s stuck with me, put his full faith in me, and all I’ve done is try to repay him as best I can. He’s got me playing in a role I enjoy, he wants me to be on the ball and make things happen. 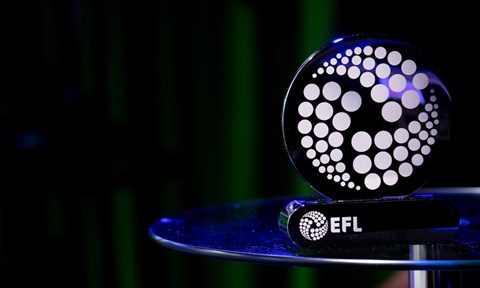 “Sometimes it pays off and sometimes it doesn’t, it’s just about making sure you want the ball for the whole game, even if it isn’t quite going your way.

“Knowing that people do have faith in you makes it a good place to be. That’s why it’s good to have the contract sorted. It’s nice to know where you’re going to be and to eb able to concentrate on what you need to do through the summer to be ready to go again.

“I’ve really enjoyed this season here, especially after picking up an injury last season when I first arrived. It’s nice to get a full season under my belt and I already can’t wait for next year, because I think we can achieve loads more.

“Like I say, a lot of the lads will take so much from this season. There’s so many of them who haven’t had full seasons before this, and we’ve had people playing in different positions. It’s a massive learning curve for all of us.

“I think everyone will take all the positives, work on the negatives throughout the off-season and come back raring to go. We understand that if we want to take it a step further it’s about consistency.

“We’ve shown we can get up there by winning a good run of games, but the drop-off didn’t help. We won one in 12 or 13 and we can’t allow that to happen, because it’s a massive uphill task from there, which we didn’t quite get over.”

On the immediate agenda is some well-earned rest.

“It’s going to be nice, but I don’t get much of a breather with the two little ones at home!” he joked. “My missus has helped me out a lot with that with getting up through the night with both of them, and that’s meant I’ve been able to get the rest and sleep I need.

“I’m loving life with the kids and I don’t think it’s affected me too much in games at all. It will be hard work with them two, but it will be nice to have a bit of a break, yeah.

“I tend to have two weeks off completely before I get back onto it. You do miss playing quite quickly, then you end up playing with your mates and things like that, but I’ll be pleased to have a bit of time off.”