Our final video of our 2020/21 goals starts with Ozzy Zanzala's first goal for the club, which was a late equaliser against Grimsby at Brunton Park.

The striker also scored in our next two games against Bradford and Mansfield, before later adding to his tally with goals against Southend and Barrow.

Brennan Dickenson scored his only goal of an injury-hit season in the away game at Stevenage, with Jack Armer doing the same with his header against Barrow.

Jon Mellish made it 16 goals for the campaign in our final away trip with his goal against Leyton Orient. His brace against Scunthorpe in April was the fourth time he had scored twice in a game during the season.

It was George Tanner who rounded off the scoring with his lung-bursting run then controlled finish in the Orient away match.

Watch the final video below: 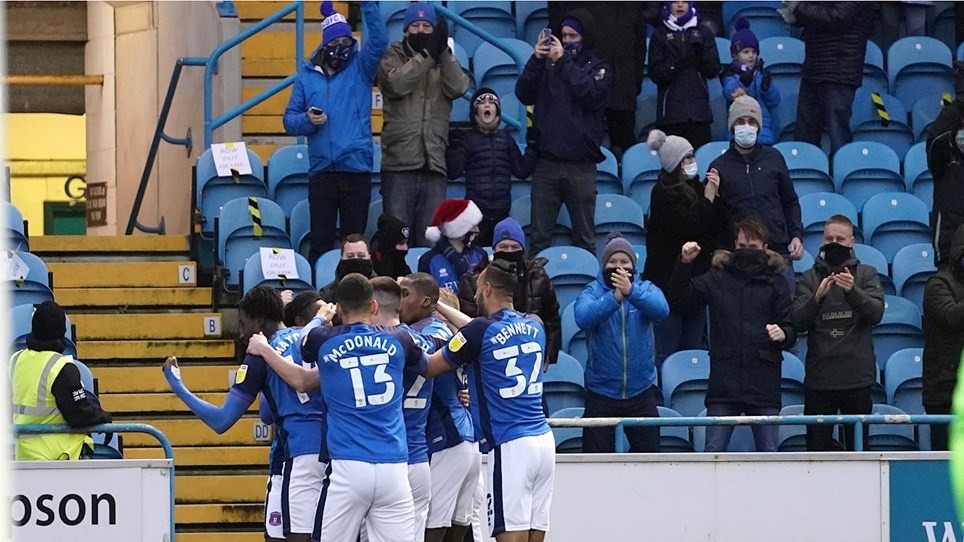 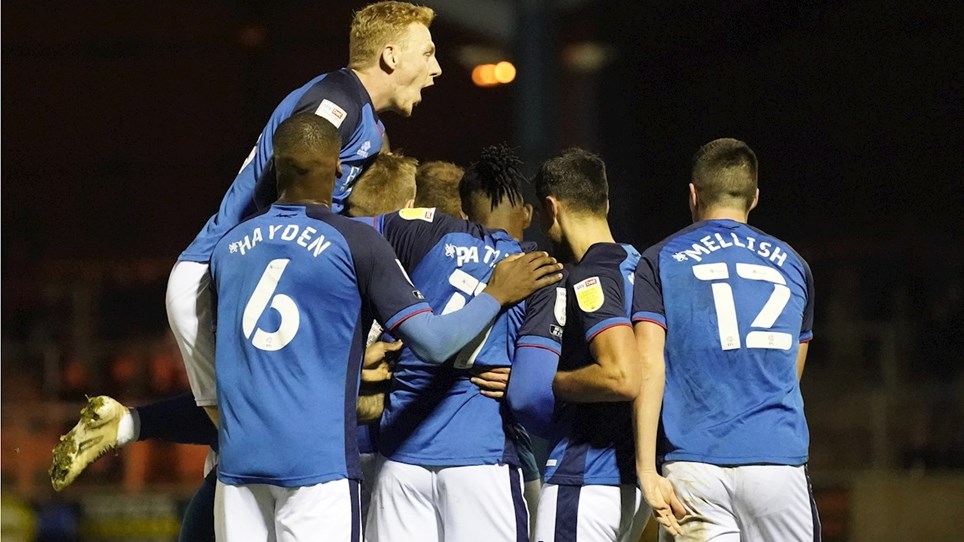 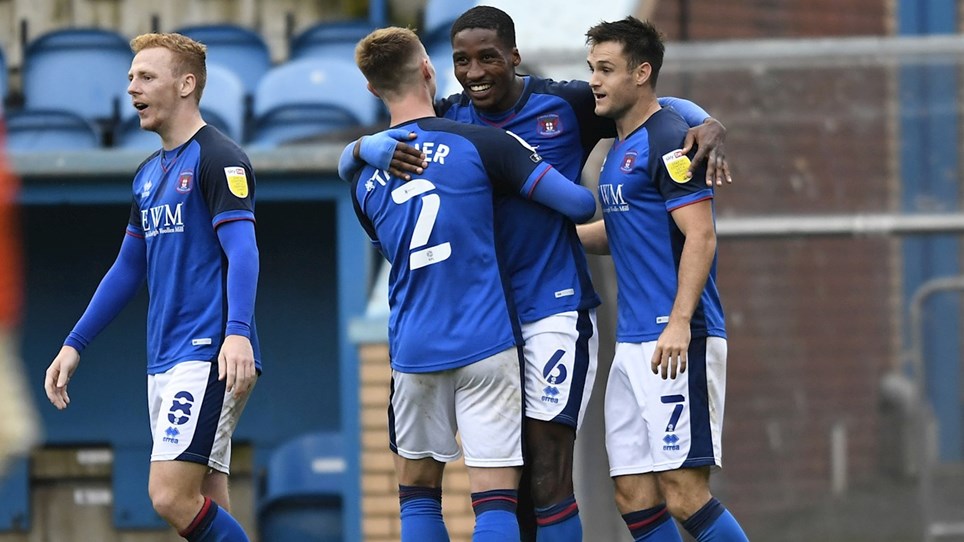