iFollow – 825 subscribed for the Bradford City game. Income  from the service was now over £200k for the season. The EFL had sent a questionnaire about streaming to users. This had also been sent to CUOSC members. The future of iFollow was still being worked on for next season.

A meeting of League 2 clubs had taken place on Thursday. There was no prospect of fans at games for the remainder of the regular season. Play offs might include fans from the semi-final stage. Some clubs want and need to sell season tickets for next season due to cash shortages. Methods for reducing Covid risk when fans return are being discussed by the authorities. A lot of uncertainty remains about potential restrictions on fans. Nationwide rules are expected, rather than local.

CUFC won’t commit to ST sales until a clearer picture of next season emerges – this could be after June 2021.

Simon asked about potential to sell STs for terracing ahead of seated areas.

Nigel C acknowledged difficulties with social distancing on terraces. He doesn’t want the club to sell STs and then have fans locked out again. CUFC will be able to focus on operational priorities rather than short term cash.

Nigel C expects iFollow to continue in its current guise as long as fans are locked out/restricted.

Catering –  the process is under way to decide the new catering arrangements. Businesses have been shown round the existing facilities. Club expects to narrow down the numbers at the end of this month.

Nigel C said that the catering process comes with financial risk. The current contract doesn’t encourage investment in facilities. More control for CUFC is the best option for the future.

Nigel C said the club is aiming at local suppliers offering something unique rather than generic products on sale. More money will come into the club if  the process is profitable. If  the club were to run the catering in-house, they would need to do it differently. They are happy to have fans working voluntarily in catering but fans would normally want to watch the games rather than pull pints.

Jim said the CUSG needs to run a survey to know why fans don’t use bars. Nigel C said that expectation management was important. Getting feedback from fans will therefore also be important. Questions need to be carefully framed.

John said it was important to communicate with fans about the benefits to the club from using the bars inside the ground. He asked if local breweries might get involved.

Barbara asked if there were any plans to do more catering outside of match days? Nigel C agreed that this would be beneficial. There was a big opportunity for the club. It would need someone to sell non-match day events – the club has no resource to do that at present.

Nigel C replied to a question about iFollow streaming. Games can’t be streamed in pubs or bars. He agreed that old games could be streamed in one bar inside the ground.

Nigel D circulated a draft policy document for the CUSG. He suggested that the group reps read through it and take it away to their groups to discuss. All groups would need to sign up to it. There would be difficulty in sharing data within GDPR. It was agreed a separate meeting to finalise details of policy would be needed. Matt said the group should keep it as simple as possible. He didn’t think that data sharing should be necessary. Nigel C felt CUSG shouldn’t dictate policy to individual groups. There should be autonomy for the groups with a common set of principles.

It was agreed to hold a meeting on the 29th to firm up policy. Nigel D to talk to Kick It Out about getting training online.

Details of all recent transactions through the bank are included in a separate document to be published with this summary - click HERE to read the document.

A charity fundraiser for the former Kendal Town player George Melling was in the early stages of planning. A Kendal Town XI v CUFC XI match was being discussed. The CUSG are prepared to support this event. Simon has had basic discussions with the organisers. Nigel C said probable Covid restrictions on fans through to the summer and possible pitch work from mid May until late July were factors at Brunton Park pre-season.

End of season awards –  a virtual event was being considered. CUSG would support it. Nigel C agreed that it would be a good idea. Andy said the club can interview players if all awards are sorted out in advance, and could show the interviews on the night. Players are likely to want to get involved, if the date is convenient for them.

Nigel D was to be acknowledged as responsible for diversity issues.

Simon indicated he wants to stand down as chair. A replacement could come from outside the current group reps. Dan and Nigel C put on record their thanks for Simon’s efforts. This was echoed by the other groups.

A need to develop the role had been established, with more engagement with fans and SLOs at other clubs. Dan said the person in this role could chair CUSG meetings. Andy said SLOs at other clubs tend to operate as vice-chairs of fans groups like the CUSG. Barbara said the SLO or a representative of the SLO should travel to away games.

Nigel C acknowledged that the role has developed since the CUSG first appointed someone to fill it to replace a club appointee. CUSG to review role with the club.

CUOSC – Carlisle REUnited campaign needs reinvigorating. £160 a month is coming in via regular donations. Ideas are being discussed along with ways to promote membership. Diversity/community project is being developed.

London Branch – looking to publicise the branch to students moving away from Cumbria. A poster is being put together. LB are continuing to run virtual events inc. online quiz.

Bar refurbishments – April before club could put ‘non essential’ workers on site. Murphy’s Bar/Sporting Inn remains the priority for an upgrade. Roadmap to be put in place before the next meeting.


Carlisle United Supporters’ Groups (CUSG) will host their next meeting with chief executive Nigel Clibbens and club staff on Monday 7 June where groups will provide feedback from their members and... 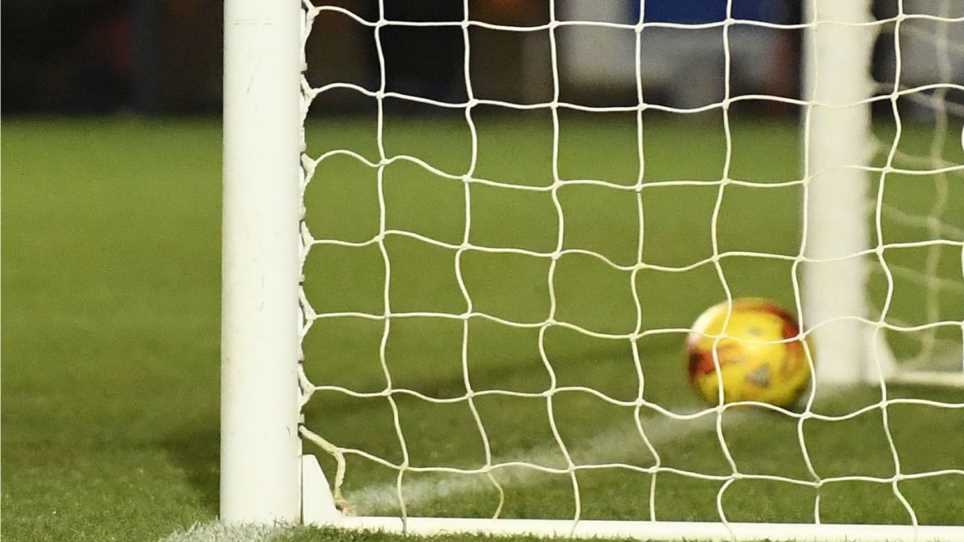