The game was an opportunity to raise funds for George Melling, who watched the second half accompanied by a huge round of applause.

You can donate to help George Melling with his battle against MND HERE. United gave a signed ball and shirt to raffle on the night of the game which raised a fantastic £523 - thanks to all who took part. 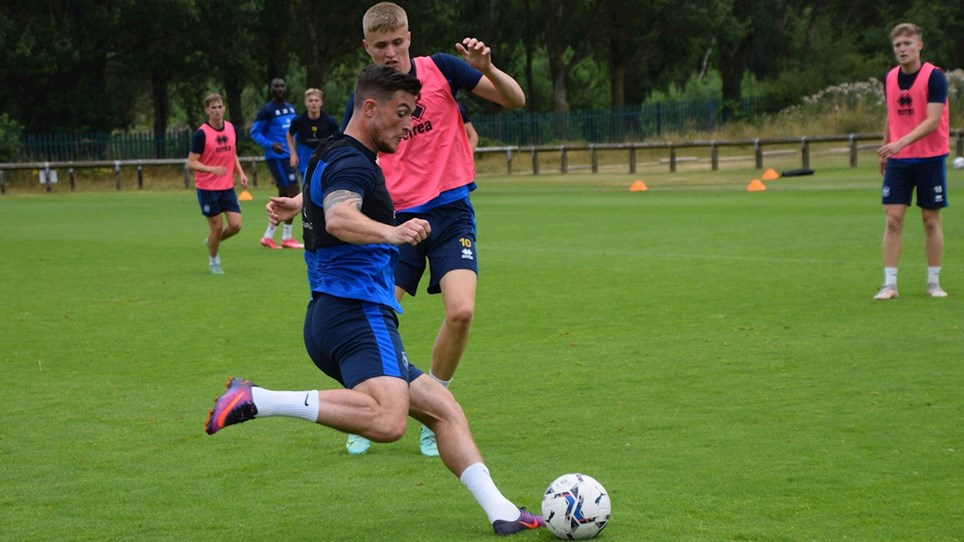 
Pre-season preparations continued at Brunton Park on Monday with less than two weeks to go until the season kicks off against Colchester.