United boss Chris Beech revealed on Tuesday night that Rotherham loanee Josh Kayode was due to miss out at Harrogate, had the game not been postponed for a second time, having complained about a knee problem during training leading up to the troubled away fixture.

And discussed once again was the situation surrounding his current season-long loan deal, following comments made by Paul Warne in a recent interview that his young forward was best served plying his football elsewhere as he continues to gain more valuable experience.

“In terms of whether Josh will be staying us, I think it [the green light] has already been given, and done,” the gaffer told us. “Everybody saw Paul’s interview, everybody knows how JJ feels about Carlisle, and how I feel about JJ being at Carlisle.

“His agent and everybody understands his opportunity here, so I can’t see anybody looking to undo that good work. Rotherham have already decided, going by that interview, that they’ve got three or four different options that they feel will help them stay in the Championship, or fight for that right.

“They see JJ as a medium to long-term fix for getting involved in their first team. That coincides with next season. I don’t think there’s anything to talk about really, other than JJ, his knee’s sore and hopefully he’ll be fit very soon.”

With the continuation of that existing loan deal looking to be extremely promising, we wondered if there was any other recruitment work being done. 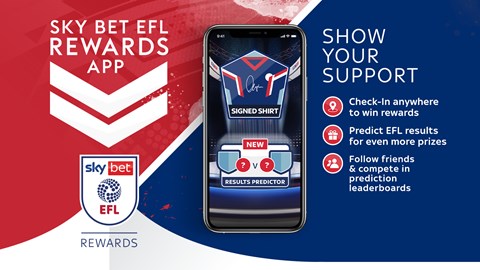 “Yes, we’re definitely working,” he confirmed. “We’ve got a couple of irons in different fires. I have to look at things now, you always have what we would class our best eleven, but that never is the best eleven.

“We’ll continue to look at options which we feel can improve what we already have and I’m sure that if it’s something we all think will work, we’ll see what we can do.”