As alluded to at last week’s press conference, keeper Mark Howard’s short-term stay with the club is due to end during the January transfer window, with talks already opened with the popular stopper about an extension to that agreement. 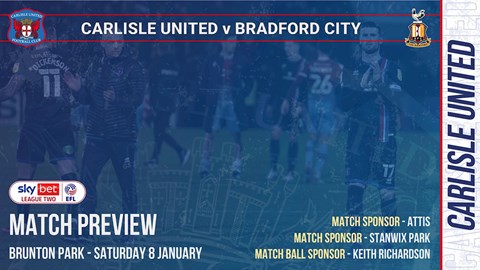 Six clean sheets from 14 appearances have made the conversation a priority for manager Keith Millen, who is continuing to fine-tune his transfer activities for next month.

“There are more conversations,” he said. “We haven’t got a lot of time left actually, it’s amazing how quickly December goes.

“But, yes, there’s more communication. That’s ongoing, and that needs to speed up a little bit now. At the moment, it’s all positive - Mark’s playing well. It’s ongoing.”

“A lot of the lads are playing well, to be fair,” he added. “Having seen them train this week, I would say they’re full of confidence. 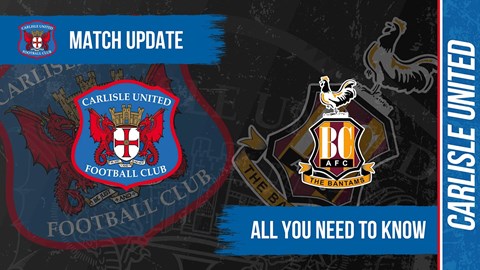 “We had a really good session on Wednesday, and I think they’ll have taken confidence from the way we won, not just because we won.

“There are different ways of doing it, especially in this league, but I think the manner of the victory has probably pleased everyone more than the three points.”

Speaking more about this week’s sessions, he commented: “We had a training session up at Gretna on the astroturf, which is a great surface, and it was probably the best training session we’ve had since I’ve been at the club.

“The communication, they’re becoming more vocal in what they’re doing, the commitment, the tempo, and even the way they’re playing, it was like a small 11v11.

“It was the best session we’ve had, definitely. Whether that’s an effect from Saturday, I don’t know. But the dressing room and changing room, I said before - they’re in good spirits. There hasn’t been a drastic change to any of that.”