The make-up of the current squad has left manager Chris Beech feeling quite relaxed about his current recruitment strategy with cover in all areas from a group that has already shown its versatility and adaptability. 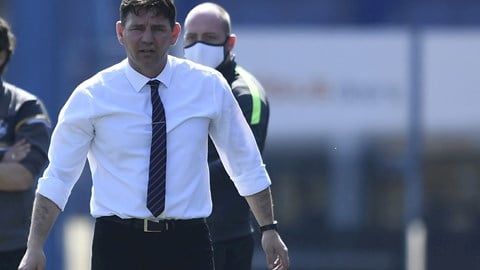 MANAGER: It's a great learning curve

And, with 19 days of the summer transfer window still left to go, he confirmed that there’s no sense of rush or panic, despite having a number of plates on the spin.

“I was at the Blackpool game last night and it was really entertaining,” he said. “Blackpool are setting great standards for what they’re doing, we saw that up here.

“I’m out, my staff are out, my phone is on and we made some good contacts yesterday. I do remember doing interviews last year about spinning plates, and it’s not as many, but we do have some spinning right now.”

“But I think we have to take a little step back,” he continued. “This time last year we had Aaron, Rod and Max Hunt, and this year you can see Corey, Morgan and Rod, and I’d say those three centre halves are in a good place.

“You’re always looking for difference, but in terms of holes, I’m not too sure saying that we have holes is the right word to describe it, but there is obviously opportunity to look to strengthen our squad.

“I spoke with David yesterday and we’re hopeful that things will happen very soon with a few. It can be very difficult because I’m constantly looking for players, but other clubs are too.

“You see news where they’ve done very well and they boast about beating other clubs, and you know you’ve been close to one or two of them. We try to keep our business private and as soon as we get anything we’ll be letting you know.” 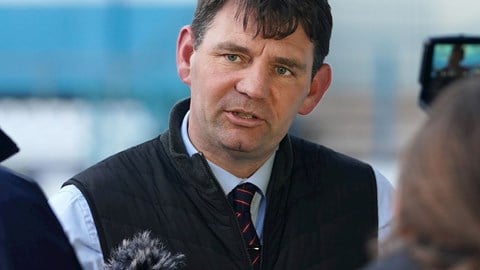 MANAGER: People know how good he is

Always top of any priority list is the fabled striker, who will swoop in and bag goals from the moment he crosses the white line.

“I’m very happy with Tristan and Manny,” he told us. “He came in from the cold with never really getting that support of regular first team football, and he’s doing quite well, especially as a lone striker in the first half at Sheffield.

“As he grows over the season we’ll see a better version of him. If you look at all of our players, that’s what tends to happen, whether they’ve come through the youth system or they’re players I’ve ended up recruiting. They improve.

“Ultimately it’s all about trying to win games as you’re doing that. I’m really pleased with that, and we have Zach to add to it as well. Alongside them there’s Lewi, Gime and other good options. But, yes, we are looking at others to strengthen and we’re trying to find something different to what we have here.” 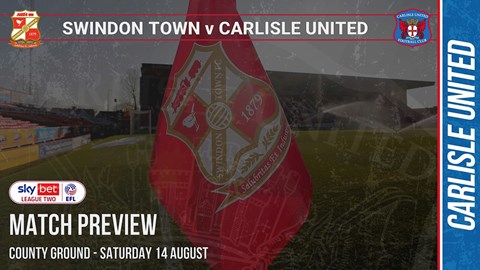 The recent switch from Carlisle to Wrexham for Aaron Hayden brought with it a transfer fee, and he said: “The club received a fee, not Chris Beech, but those discussions are always private.

“We are making some inroads in terms of opportunities, but until you get to the point of it being something that’s happening it’s a little bit pointless talking about it.

“Could it be before the weekend - always possible, often never, but we’re always looking. It is what it is.

“We’re active, we’re confident of what the lads here have got, but we’re trying to support that group by getting the right characters in. We have an unbelievable culture and team spirit that represents our fantastic community and it’s important the players we get in stick to those traits.

“The culture we’ve developed here is probably a little stronger than last season and that’s good to see, the high standards. I’m demanding and won’t change, because it’s the right thing to be, but very supportive while challenging.

“That’s what you’ve got to be as a manager, leader or coach. I’m happy the players are following, we’re good and we’re definitely competitive, and we’re looking forward to our opportunity in front of us.” 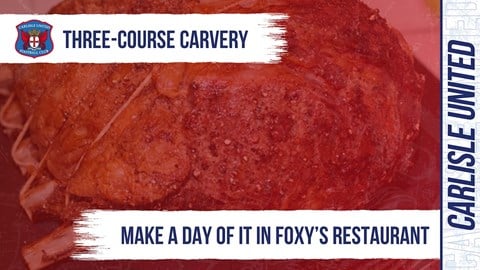 “You’ll see something coming out of something, you saw it last season, we had a 16-goal midfield player. If you look at Cheltenham getting promoted, I think Alfie May scored eight goals, or along those lines, and he was their top scorer.

“I think it’s traditional for people to focus on one person who gets all the goals. But if you look at other teams and other ways of getting that type of player, I suppose you could ask Wrexham who’ve got involved with Aaron Hayden - to go and get that player [Mullin] who went and did it last season in League Two, would probably cost more than all my midfield players and strikers put together. We’d have to play with six players but there you go.”

Loan signings are also always an option, and the door remains open for that kind of activity.

“Yes, I’m open to loans, but very mindful if we do permanent signings I want some growth to that,” he said. “I don’t want somebody dining out on Carlisle as such. It’s important to get the right character, age and ambition. 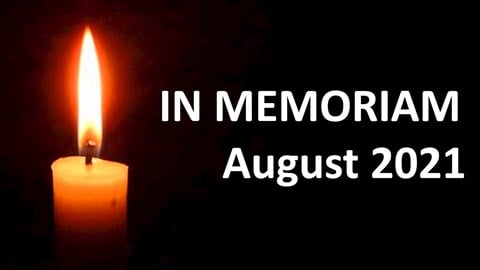 “Probably more so if you can look to support that player, which may mean paying something for, but until we get to those points it’s a bit pointless talking about it.

“There are a few things going on in the background but there always are, even when a transfer window’s closed there are still conversations. It's open until the end of August.

“You can see we’re starting and in terms of performance, characteristics and energy, it’s been good. We were very unfortunate not to score against Colchester, it could quite easily be a 3-0 or a 4-0, and it wasn’t.

“We have to make sure we keep on playing in similar ways, looking at differences within those ways, and keep the door open, because we’ve got a few more games in August and you never know what will happen. That might determine what we do.

“There is a bit of balance in the squad. It’s slightly out of sync now for me, we are a defender light, but it’s great Morgan came through, we’ve also mentioned the adaptability of our defenders and also more attacking players. You saw Jon Mellish slot back into a left-sided centre-half role against Halifax and he looked a million dollars ..."