There’s no doubt that a big topic for discussion heading towards the weekend visit of Colchester for the season opener will be team selection, with players having staked their claim through the run of pre-season friendlies. 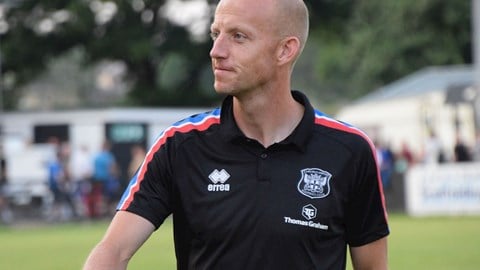 “It’s good isn’t, the fans will all have their opinions, and everyone will go home and pick their teams after every game they see,” Gav Skelton said. “Friday night may have changed one or two opinions.

“We have a good idea of how we’re going to play against them, perhaps teams will look at if we picked up a couple of niggles tonight but hopefully there’s nothing serious to what we deem our main players.

“The good thing is that the manager has selection decisions to be made, and some of them are big decisions. 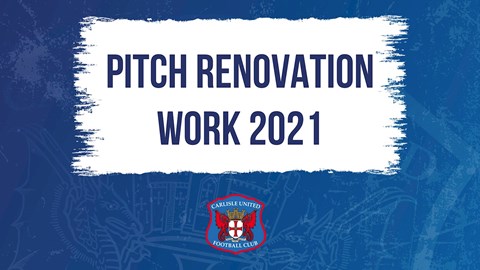 “I’m sure that will give him a few sleepless nights, but that’s what you want. It’s players who put other players under pressure and leave decisions to be made in what team and shape we’re going to play.

“It’s good because next week is all about building to that Colchester game. There’s nothing like the league stuff. Friendlies are good but it doesn’t quite get that nervous energy going and that buzz. We’re all excited for that and the league season.”

And with prices cut for entry to the first game of the campaign, he told us: “That will be brilliant. We’ve done it before, slashed prices, hopefully with Covid people can’t wait to get here.

“It’ll be good if we get a decent crowd and it makes such a difference to play in front of a vocal set of fans. If there is a good crowd hopefully we can then perform on the day.”