There was a collective holding of the breath seven minutes into the second half on Saturday afternoon when Ozzy Zanzala left the field, having taken a whack not long after the game had restarted after the break. 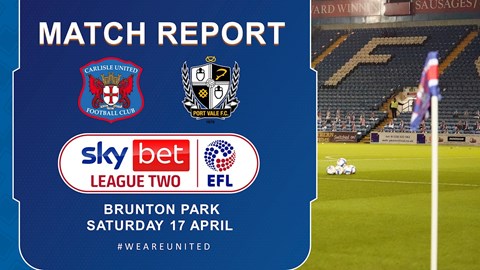 Manager Chris Beech said: “We’re not sure yet what has happened. I’ll speak to Ross our physio and see how he is. He took a knock when he was clearing a ball, so we’ll have to wait and see.

“He felt the back of his leg and we thought the substitution was the right thing to do. It’s frustrating for him and us, I don’t know why, but he doesn’t get any support from referees whatsoever.

“They do give him the odd free kick, but mostly they go the other way. He’s a very physical player, he protects himself, but you do wish he would get more and that people would see how much he’s being pulled and dragged as well.”