The much anticipated Covid-19 test fixture, which would have seen up to 2,500 Cambridge fans in attendance at the season opener at the Abbey Stadium on Saturday, became the latest victim of the ever-changing environment as a rise in cases being reported as positive led to a countrywide tightening of restrictions. 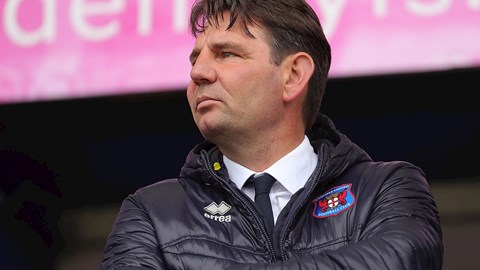 The Abbeymen, having already started the process of selling tickets for the game, reacted quickly to the government announcement by making it a behind closed doors fixture where no fans at all will be granted permission to enter the stadium.

Having already faced Fleetwood and Oldham, with fans shut-out of both games, boss Chris Beech admitted that everybody is looking forward to a return to supporters being allowed to take their spot and cheer their teams on.

“I said at the press conference that it was strange, with the guidelines being cut to six people per group, for us to be playing a game where potentially 2,500 home fans would be watching,” he said.

“From a football perspective it would have been great. There’d have been an atmosphere, even though it was a shame that we couldn’t have had anybody in a blue shirt in the crowd helping us. But, as it will be now, that’s where we would have had to help ourselves.

“Football doesn’t change, the players have to concentrate on what they do, and if they do that well it doesn’t really matter who is there watching them. Another factor away from how tough it is not to have fans is the more personal aspect.

“I think it’s hard when you can’t have your family or people who you’re close to watching you and supporting you. My dad was my worst critic and he would tell me even before the manager had told me about what I did or didn’t do right or wrong.

“It was only last season where the News & Star took a great picture of me and my son Brandon celebrating our win at Cambridge, and that’s where you want to be, isn’t it. You want to be living these moments and sharing them, and we can’t with our family or fans at the moment.

“We can only do that through the radio, on iFollow, and through Twitter and our Tweets.”

On what it’ll be like when fans do return, he told us: “Imagine what they’ll be like having not been able to come to a game for so long.

“It’s going to be almost like a massive release. It’ll be fantastic, but while they aren’t here all we can do is make sure we concentrate on the football. We all want supporters here and we just have to watch the situation and wait for the authorities to tell us when that will be.

“I want the fans to relate to their team, and the only way we can get that is by representing them with hard work, honesty, quality, and by having a will to succeed.

“We’re not going to get everything on our terms, so what do we do at that point? Do we roll over or do we fight back? I want fighters, I want people who respond to setbacks, and I want people who can set and demand a high standard.

“We all try to win and we all try to do the right things, that’s what football is about, so it comes down to what makes the difference within that. Is it the detail or is it the behaviours and standards you allow within your own systems and clubs? If we can keep them very high, it’ll represent us very well.” 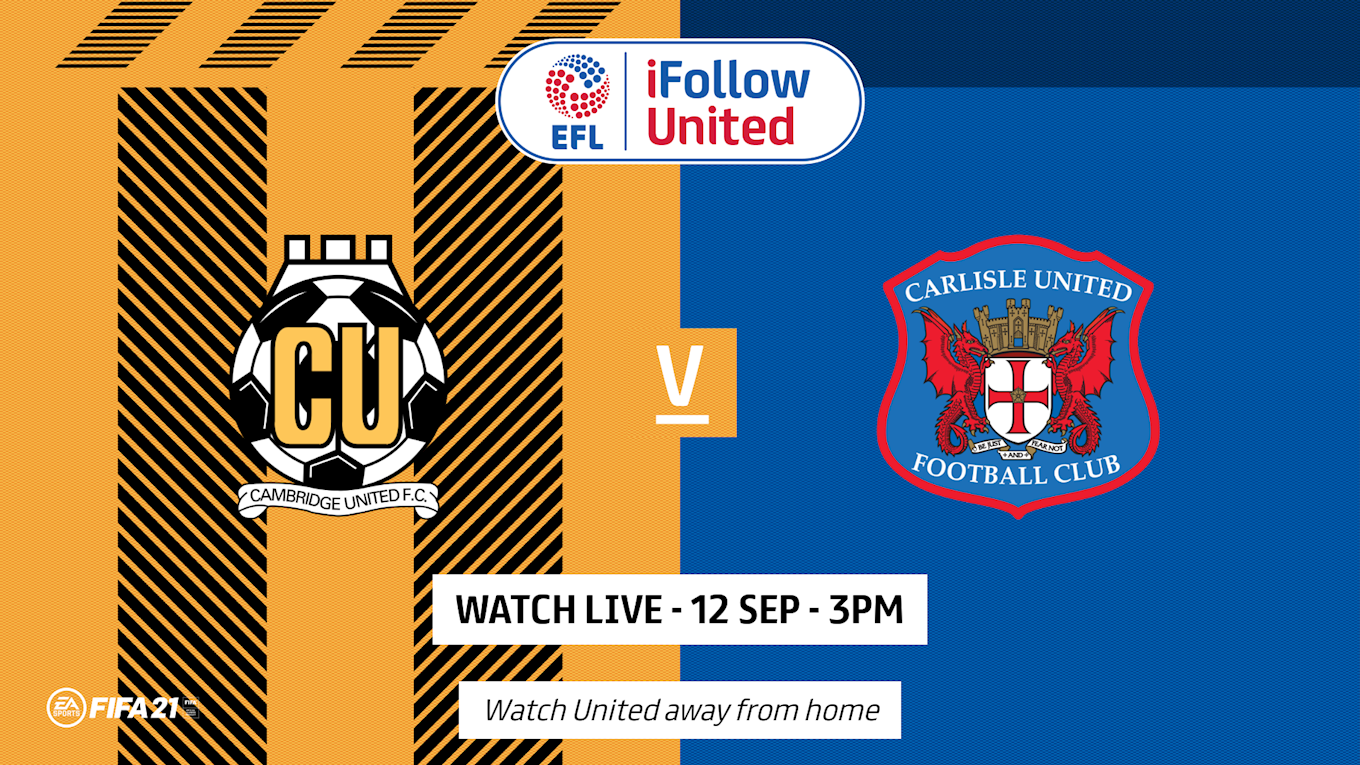