Vertical Editions are delighted to announce 'Bolts from the Blues', a new book on Carlisle United FC written by award-winning journalist Jon Colman.

The book will chronicle 40 memorable goals in the club's long history, with a donation made to the North Cumbria Integrated Care NHS Foundation Trust’s Covid-19 appeal for every copy sold.

Jon, who has covered Carlisle for The News and Star since 2005 and has since won many industry awards, said: "When the coronavirus led to the sudden suspension of football in March, nostalgia filled the immediate void for many supporters. Favourite games and goals were unearthed, and revisiting these great moments enabled fans to stay in touch with their faith.

"It was at this time, and in this spirit, that I had the idea for Bolts From The Blues. I wanted to write something that captured some of the goals that got Carlisle fans off their seats - moments that were memorable for different reasons. As much as possible, I wanted to do this through the eyes of the players involved.

"As a Carlisle fan as well as a reporter on the Cumbrians, writing it has been a labour of love, but it has also been motivated by an important cause, as all my author royalties will be donated to the North Cumbria Integrated Care NHS Foundation Trust through their Covid-19 appeal - a small contribution in recognition of the true heroes who have put themselves at great risk to help people and save lives in our community.

"I am delighted to be working with Danny Hall and Vertical Editions on the book and hope Carlisle fans will enjoy it."

From Murray to Murphy, Halpin to Hawley, Rafferty to Reeves, Wake to Winstanley, Poskett to Pericard, Bridges to Branthwaite and Grainger to Glass, these are goals that inspired Carlisle United supporters - told by the stars who scored them.

A collection of articles, based on exclusive interviews, about some of the most iconic goals in Carlisle United’s history. From the 1960s to the present day, the men behind some of the Cumbrians’ memorable moments relive the days and nights they made their mark. It is not just about great goals, but strikes that resonated for different reasons; from promotion and title-winning heroes to cup-final scorers, giantkillers, relegation saviours and history makers. These are the goals that inspired Carlisle United supporters - told by the men who scored them. All the author’s proceeds are being donated to the North Cumbria University Hospital NHS Trust.

Bolts from the Blues is now available in the Blues Store on Warwick Road for £14.99.

Click HERE to purchase the book on the Blues Store online. 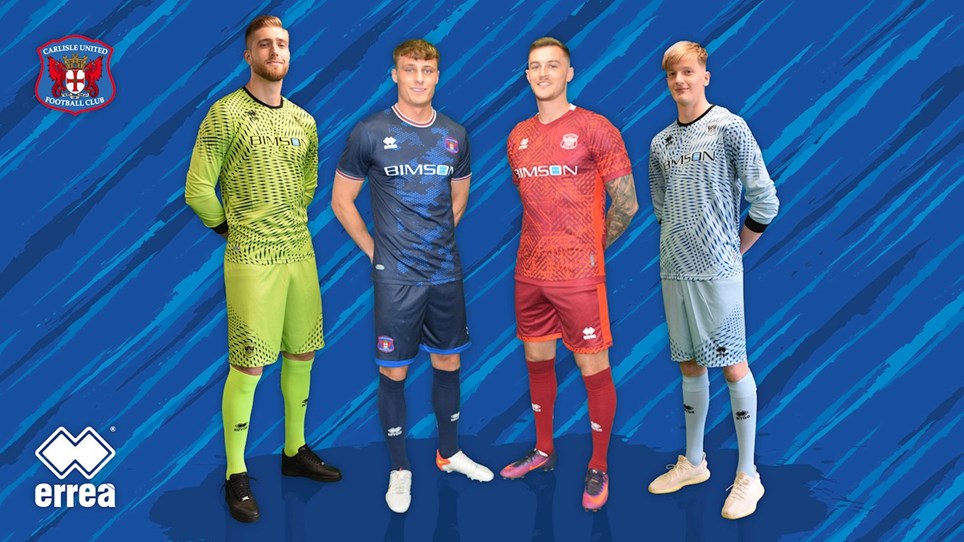 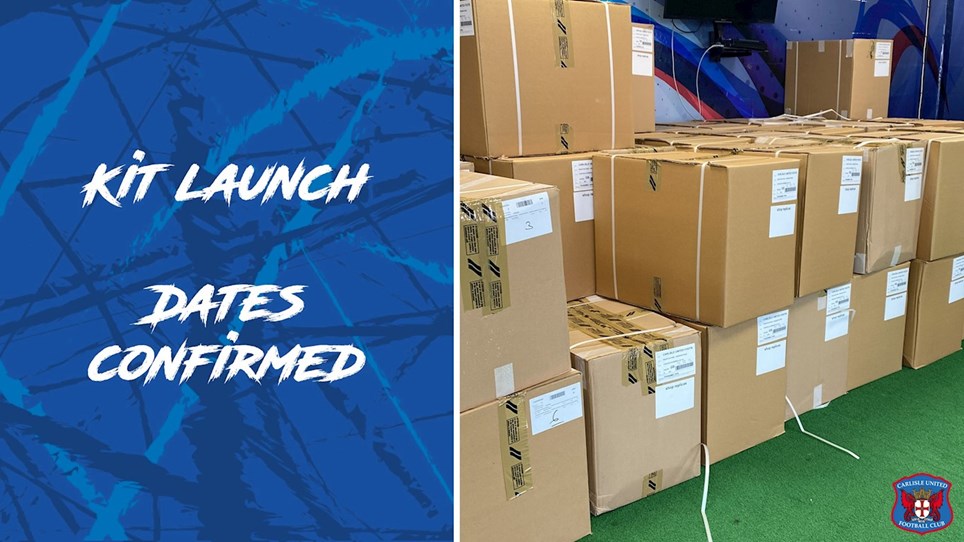 KIT LAUNCH: Getting closer to the big reveal!


We’re only 24 hours away from the kit launch - so here's a reminder of the key timings and details ... 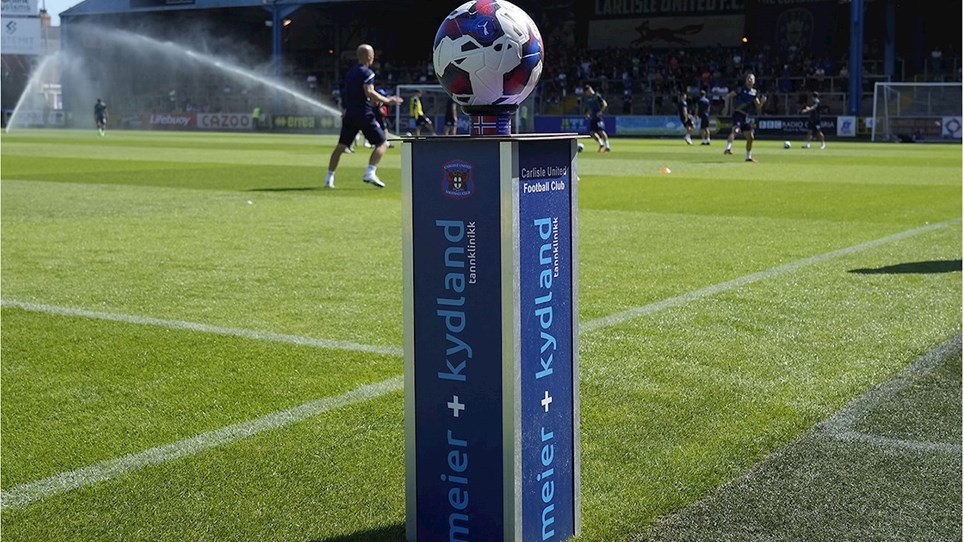 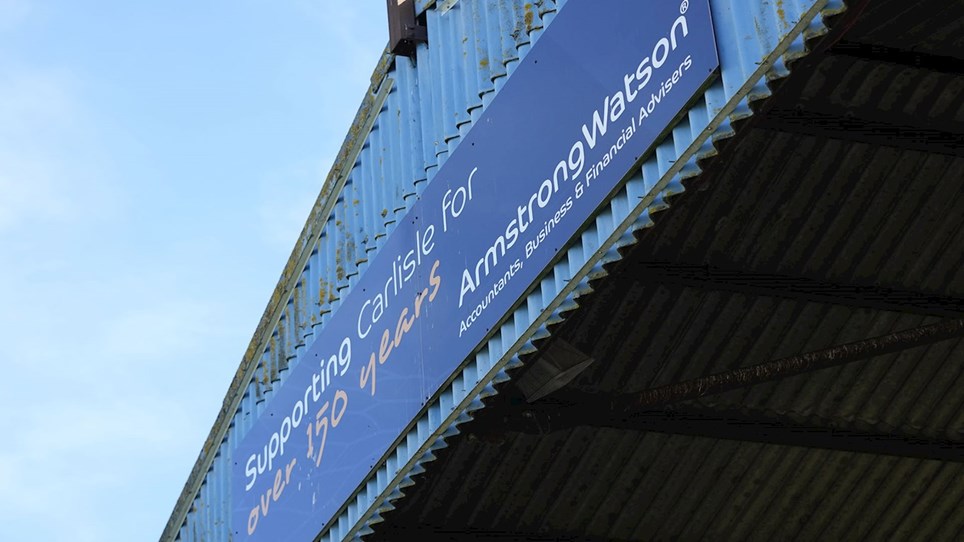