United's impressive run of October results has seen boss Chris Beech and midfielder Jon Mellish enter the running for their respective Sky Bet Manager and Player of the Month awards.

The Blues were five points above the League Two drop zone when Beech took over just under a year ago and progress has been steady and sustained, with the club currently holding fifth spot in the division.

Records and milestones have been reached or broken following a stuttering start to the current campaign, but a haul of 14 points from seven games has put Carlisle United well and truly on the map as national pundits start to take notice.

Meanwhile defender turned midfielder Jon Mellish had a month to remember as he bagged six goals in all competitions.

Four of those came in the league as he demonstrated a real instinct for being in the right place at the right time.

The following are also nominated for the October Sky Bet Manager of the Month award:

Michael Duff (Cheltenham Town)
Duff’s side was busy in October, playing eight league games plus an EFL Trophy tie, which meant managing resources and juggling his squad around. The results were impressive with five wins and five clean sheets in a 16-point haul.

Mike Flynn (Newport County)
The spirit Flynn has engendered in his Newport team continues to amaze and lead to remarkable feats. Three of their six victories in October, which lifted them top of League Two, were secured by winning goals from the 88th minute onwards.

Matt Taylor (Exeter City)
Any play-off final hangover his side might have been suffering in September was blown away by his calm and inspiring influence as Exeter strode unbeaten through seven October games and garnered 15 points in the process.

The following are also nominated for the October Sky Bet Player of the Month award:

Paul Mullin (Cambridge United) - striker
A second straight nomination for a hard-working forward who had never scored more than nine goals in a season before. He managed eight in seven October games alone, even pirouetting for the third goal of his hat-trick against Port Vale.

Scott Twine (Newport County) – midfielder
Three goals and two assists for the young midfielder do not tell the full story of his sharp-shooting impact for Newport. Happy to take on and unleash shots from all ranges and angles, his goals are lasered things of beauty.

Max Watters (Crawley Town) - striker
Watters began October at non-league Maidstone having been released by Doncaster in the summer. His first five EFL games for Crawley brought a remarkable five goals for the 21-year-old who looks unflustered in front on goal.

All winners will be announced on Friday 13 November.


Reports from the north east which emerged on Thursday afternoon suggested that in-form Hebburn Town forward Cedwyn Scott is heading over the A69 for a trial period with the Blues following his weekend...


United boss Chris Beech made two changes to the starting line up from Sunday for the visit of Salford on Wednesday night, with Lewis Alessandra and Danny Devine both given the nod.

MANAGER: It comes down to how we recruited


United put on a strong display to take the points in front of 2,000 socially distanced fans on Wednesday night, and manager Chris Beech spoke afterwards about how much the win had meant to the players... 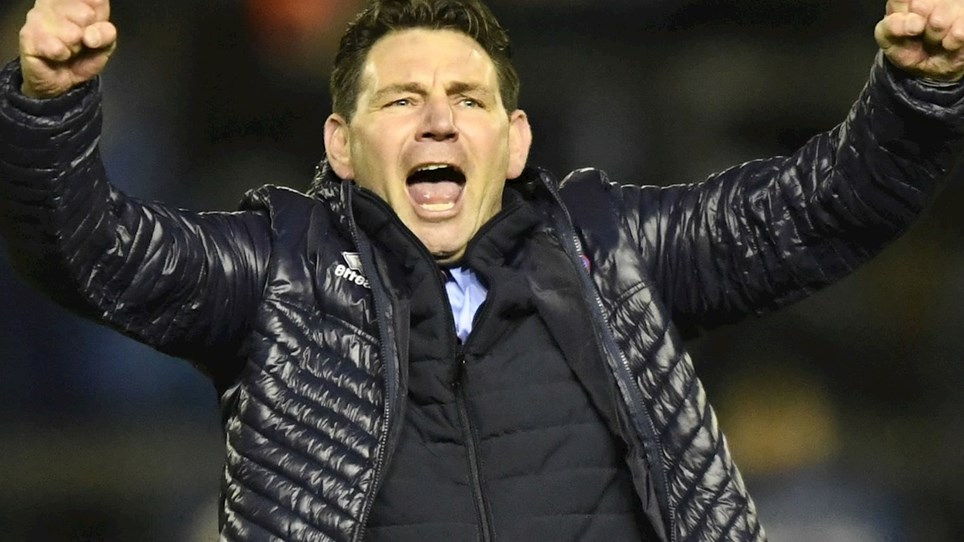 
It was a special night at Brunton Park on Wednesday as 2,000 United fans came back for the first time since the government called a halt to the trial process in September – and what a night it was.


As we stated in our initial October review of the iFollow service, lockout restrictions faced by clubs mean that the EFL Digital iFollow streaming service is increasingly important, both in terms of...


Reports from the north east which emerged on Thursday afternoon suggested that in-form Hebburn Town forward Cedwyn Scott is heading over the A69 for a trial period with the Blues following his weekend... 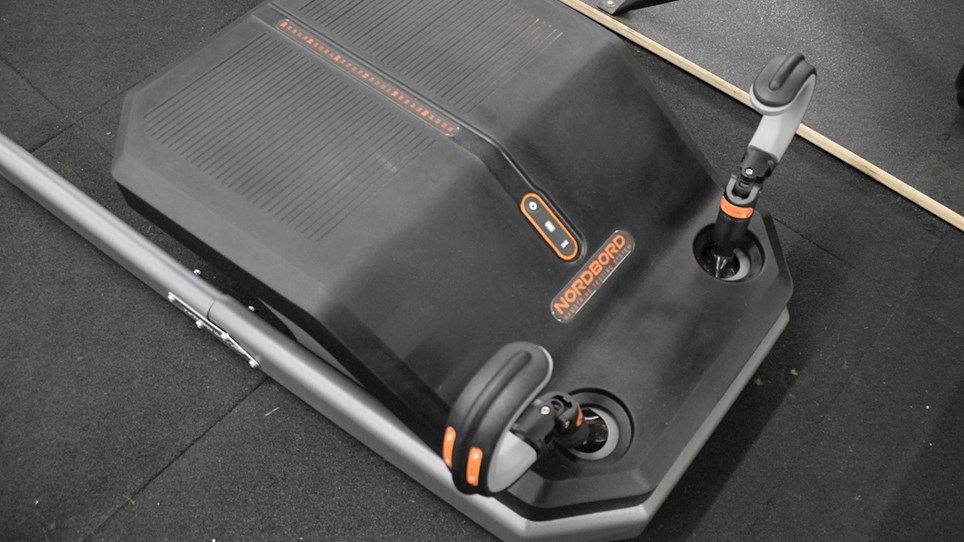 
The CUOSC inspired Carlisle REUnited campaign has seen fans come together to raise funds which can be put to good use on approved club projects, with everything from cardboard cut-outs in the Pioneer...

YOUTH: I keep telling the lads I'll never be satisfied


United’s under-18 side recorded a convincing victory against Oldham last weekend, and we caught up with youth boss Eric Kinder to get his reaction to the game.