When it comes to debating the best players you’ve ever seen, we’ve all got our own opinions with superstars from different eras and teams having made an impact on us in many different ways.

Prom Pele to Messi, Ronaldo to Ronaldo, and many others besides, there’s no right or wrong when it comes to picking your World Best XI, and we want to see who would make it into your team as we head into the second stretch of lockdown.

Director of football David Holdsworth and head coach Chris Beech have started things off … and here are their choices for their World Best XI teams.

Director of football David Holdsworth said: “There have been a lot of things like this going around and we've found it's a great way to get conversations going with your friends and family.

"We thought it would be good to get our fans involved at a time where we're all missing the football debate.

"Captain Tom Moore has really captured the hearts of the nation so we'd like fans to donate an amount to him, whatever they can manage, to be entered into our prize draw. It's a bit of fun but, also allows us to donate to the NHS and show our support to a wonderful man at the same time."

So, get your thinking caps on, and fill in the form below to show us your World Best XI.

Your selections can be players past or present, and you can ignore the suggested formation below – that was done simply to allow us to create the form.

However, you can’t load your team with just strikers or midfielders, it has to be a recognisable formation once we come to the judging phase when the lockdown is over.

All teams submitted will be entered into a competition for the World Best XI team, to be judged by David Holdsworth and Chris Beech, with two match day hospitality places in Foxy’s Restaurant up for grabs (match tickets included) for a league game of your choice during the 20/21 season for the winning entry.

However, only those who have provided proof of a donation to Captain Tom Moore’s amazing fundraising appeal will be entered – your donation can be small or large and, as you’ve already seen, will be going directly to a campaign that has captured the nation’s imaginations and hearts.

Simply screenshot the donation confirmation, once made, and upload it in the relevant section of the form below. Your World Best XI team will then be entered into the competition automatically. 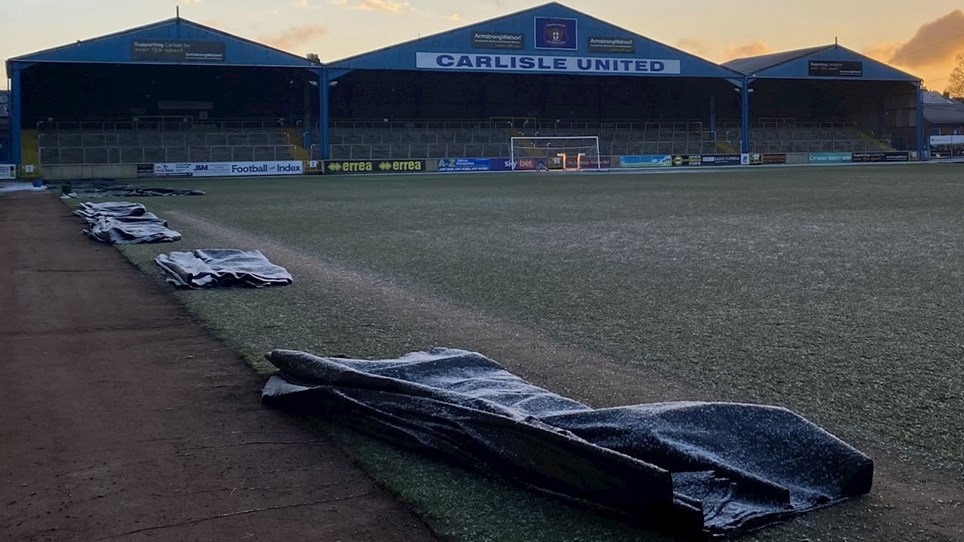 LEYTON ORIENT: Game to kick off at 2.30pm on Tuesday


Carlisle United’s home game with Leyton Orient will now kick off at the earlier time of 2.30pm on Tuesday 9 February as the club looks to do everything it can to beat the current bad weather. 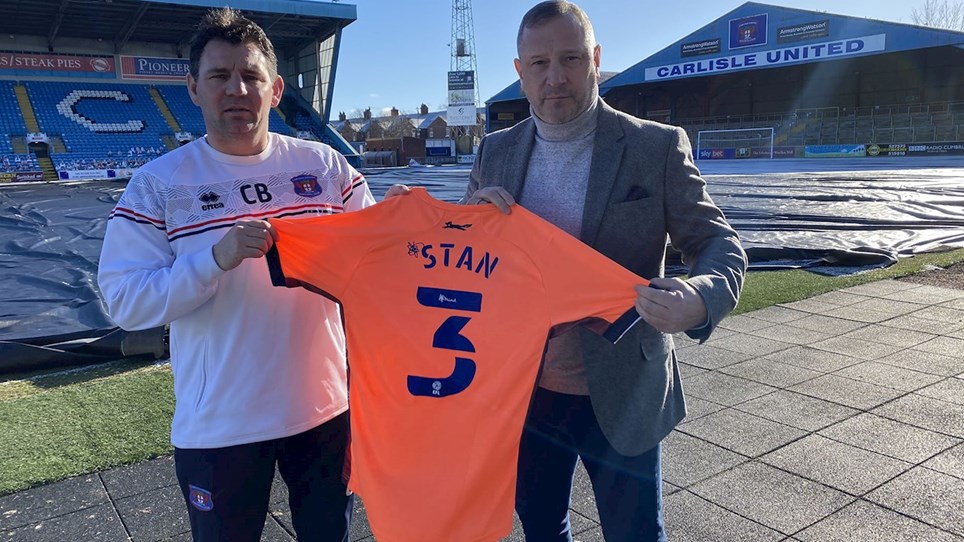 
Carlisle United and Crawley Town were due to hold a minute’s silence ahead of today’s game in memory of Stanley Dalton, the brave little man who captured the hearts of the Cumbrian and wider community...