Tim Barker has recorded a special message for Blues fans – in ‘proper’ Cumbrian.

The Silloth actor who has appeared in many TV favourites and in the West End is also an enthusiast of our local dialect.

He has been watching with interest as his 1974 recording of ‘Looking Good – We’re Carlisle United’ has become a hit again.  And now, he has issued a plea to Blues fans to help it reach its target of 3,000 YouTube views.

The disc, made to celebrate the Blues winning promotion to the old First Division, is being used by CUOSC as part of their ‘Carlisle REUnited’ fund-raising campaign.

Tim said: “It was stunning when Carlisle went up and it was good fun making the record. It is great to see it doing well again. I’m still a Carlisle fan and this is for a good cause. I hope CUOSC make their target.”

Tim was appearing in Shakespeare’s ‘Pericles’ in the West End when he made ‘Looking Good’.

His film credits include Calendar Girls and Peterloo while on TV he has had parts in many shows including Coronation Street, Emmerdale, The Bill, and Dr Who.

CUOSC are aiming to re-connect, re-focus and re-energise fans and sponsors to make sure we will still have a great club to support when we emerge from the Covid-19 pandemic. Over £6000 has been raised so far. Click on the link to back the campaign: http://cuosc.org.uk/carlisle-reunited/looking-good/

And remember, if you cannot afford to donate you will still be doing your bit by just playing ‘Looking Good’.

Tim’s dialect work includes the CD ‘Shakespeare for Shepherds’ telling stories of some of the plays in humorous Cumbrian verse. It’s on YouTube and for copies email twbarker2@gmail.com 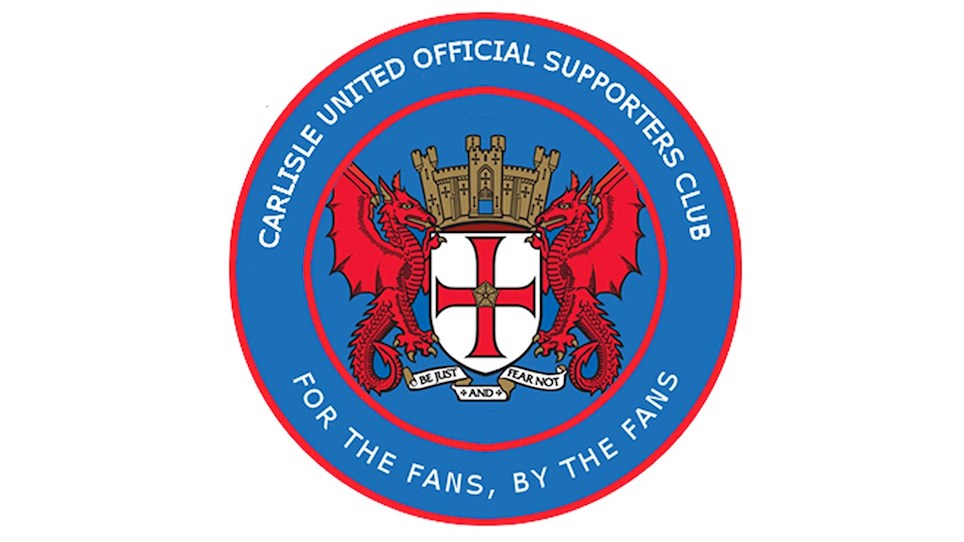