Staff were back at Brunton Park earlier this week following the easing of restrictions, and with a guarantee that safe working conditions could be maintained, so we took the opportunity to sit down with chief executive Nigel Clibbens to quiz him on a range of subjects. 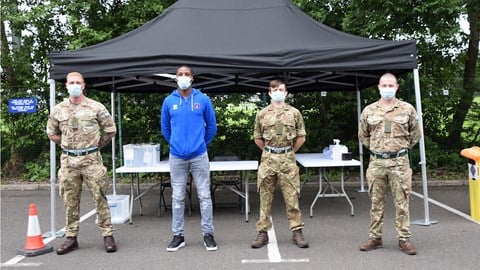 Speaking first about the staff who were in the building, he said: “With new rules coming in with regard to the Job Retention Scheme, and furlough, it means we can start to reopen the club.

“That means that today [Monday] we have people in from the ticket office, our media team are in to start to work up a number of projects, our club secretary is in doing football work and our finance director is here to look at the kit launch, and a number of other ongoing matters.

“It’s a sign that we’re moving towards being back to normal, and it is nice to be able to see people face-to-face once again. Obviously we have to change the way we operate a little bit, to maintain the social distancing and safety requirements, but it is good to be back.”

“The big step with this as far as the fans are concerned is that it allows us to do some of things we’ve put on hold, and which the fans have been asking us about,” he added. “First and foremost Louise [Banks], our ticket office manager, is here to contact the people who bought tickets for the Grimsby, Northampton and Leyton Orient games – all of which seem such a long time ago now.

“She’s clarifying with them their thoughts on whether they want a refund, or not, and she’ll be able to start the process of resolving those issues from there. We had a great response to our 19/20 season ticket survey, but she’ll be contacting those who perhaps didn’t see it when it went online to find out what they want to do with the balance of the remaining four games.

“That’s another area to be worked through and, again, the cash will start to flow out to those fans who want a refund as soon as she’s completed this part of the process. It goes without saying that if anyone reads or sees this, and they haven’t yet indicated what they want to do, please do get in touch.”

“There’s no deadline for people to let us know,” he confirmed. “There’s an argument that maybe we should have one, to try to encourage people to do it, but we’re not drawing a line because we don’t want to cut people off.

“We keep appealing for people to get in touch because we want everybody to have made their own decision. We really do feel that’s important. Hopefully with us being more back to normal, with staff on site, there’s a telephone number to ring for those who perhaps aren’t as confident with emails or online surveys, and that should help us to fill the gaps.” 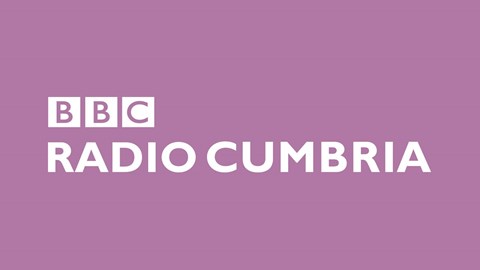 With staff now back in the offices, we wondered if the ticket office would be open to the public for face-to-face interaction.

“Not at any point soon,” he told us. “As we get to know a bit more about next season, that might become a bit clearer [a date for the ticket office opening fully] but, at the moment, from a public point of view the Blues Store is still open on Thursday, Friday and Saturday every week, but we aren’t taking visitors into the club except under exceptional circumstances.”

With many fans getting in touch with the club to ask if they can purchase 2020/21 season tickets, even with the current levels of uncertainty, he explained the policy, based on the facts currently available to the club.

“It’s a really tricky one,” he admitted. “We had an EFL meeting last Tuesday [30 June] and we got a further update from them about next season. During the course of that conversation my spirits were raised, and then they kind of went down again, ending up sort of in the middle by the end of the meeting.

“Essentially we got some encouragement about next season and supporters [and their possible involvement], which was good, but then we got into the detail of the criteria and conditions that might come along with that.

“As an example, it might be about working out how many people will be allowed to come back into games in the longer-term, whenever that may be – and we have to understand that we still don’t know when that is going to be. 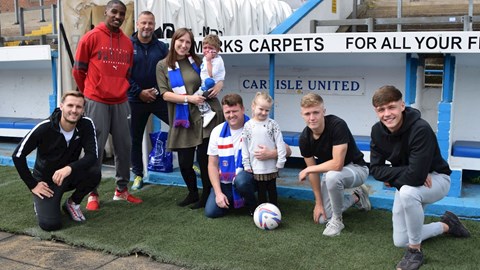 “We received the criteria of what that would involve, so that social distancing was maintained, and it became clear to me that even though the rules are getting relaxed, watching games at a stadium still comes with social distancing restrictions.

“If you can’t apply those restrictions you’ve got to get into mitigation, and there are all kinds of things that cascade from that. The result of all of it is that even if it transpires that we can have fans in, we still don’t know when that will be or how many will be permitted entry.

“So, if we were to launch our season tickets today and sell, say, one thousand within the first 24-hours, we actually don’t know, as we speak right now, if we’ll even have the spaces available to accommodate that number of people when we play our first home game.”

“We don’t know when that [permitted number] will raise to a thousand, or if it will go higher than that, so for me there are too many variables and too much uncertainty for us to be able to sell our 20/21 season tickets right now,” he said. “I’ve made it clear that I don’t want to get into a situation where we’re taking cash from our fans which essentially could be interpreted as a loan, with no idea of when we will be able to fulfil our obligations to those who do make the purchase.

“I don’t think that’s the right thing for this club to do, so we’re not going start selling until I’m certain that we can provide our part of the bargain because, what it comes down to, is that we’re taking money off fans who, in good faith, are paying to come to our games.”

We’ll be looking at more of the issues surrounding 2020/21 season tickets in part two of our interview on the official website on Wednesday morning.