With the transfer window dates for the 20/21 season now confirmed, we sat down with director of football David Holdsworth to find out how it impacts on United’s recruitment policy as we await the confirmation of the new season start date. 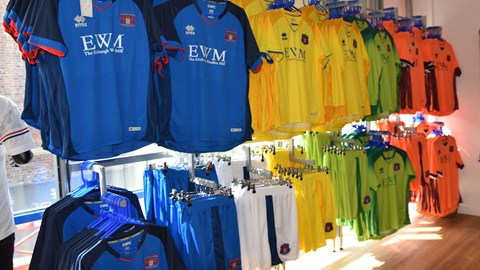 BLUES STORE: The reaction has been fantastic

“Clubs have been careful with the way they’ve gone about their business, and rightly so, and with us we’re doing our business privately and quietly. We’re doing everything we can so that come August, or whenever things start up again, we’ll be ready.

“We’re aware of where everybody else is because football can be quite transparent sometimes. We’ve been very careful, and I hope other clubs are doing the same thing because we all want to see competitive leagues without clubs putting themselves into places they shouldn’t be in, certainly from a financial point of view.”

With no clarity yet provided on the salary cost management side of the game, he added: “I know what I’m going to do anyway without that. We’ve been doing our business very nicely and we’ve been protecting our football club, which has to come first.

“Carlisle United has got to be here, we can’t put ourselves at any risk whatsoever. We’d be stupid to do that, so we’re not. We’ve been very careful and mindful that housekeeping has to be done correctly. I won’t put us at risk in any way, shape or form.

“Likewise we want to be competitive and salary caps might come in, but they might not. We just don’t know whether that will come to fruition or not as we speak right now. If it does it may hurt other clubs more than it hurts us, because of where we are anyway. 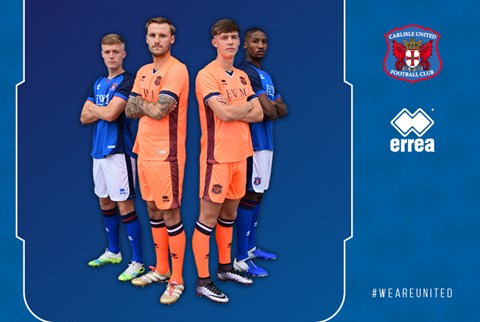 “Like I say, we know where we are. We don’t pay the biggest wage but it’s my job to make sure we’re using what we do have effectively. The fact is that if you’re going to put your club at risk all you’re doing is letting your supporters down.”

And on the timing of the announcements of the new signings needed to add to the squad, he commented: “I’m not going to reveal my hand at the moment.

"We’ve done some business nicely and we can’t particularly put things through the front door at the moment, but we’ll keep doing what needs to be done and hopefully they’ll come to fruition.

“I haven’t stopped working on the recruitment side of things and I’ve enjoyed it. Sometimes they aren’t the type of day you want because you’re having to go up against agents who sometimes seem to forget that there’s a pandemic on.

“The key to all discussions we have is that we want to be competitive. That’s the most important thing to us. Chris [Beech] has been fantastic. It’s his first senior job and he’s dealt with it well. He’s had a few days where he may have felt frustrated, but that comes with the situation we’re in.

“He knows where our boundaries are, and he knew that before he came in. Nothing’s changed with that, but when you’re dealing with players and agents where the penny hasn’t dropped yet that we’re in a pandemic, and they might not get the same level of wages they're used to, it can make it tough.

“There are one or two brighter agents out there who have been good to deal with, and who clearly understand the situation we’re all in.”

On the close working relationship with the first team manager, he said: “I think Chris only has one speed dial at the moment, and that’s me!

“He’s dealt with it all really well and he’s had to be careful away from work personally, with his son. While we aren’t getting to see people every day, we’ve certainly been functional in terms of our communication.

“That’s been the same across the football staff. They’ve all been first class. They’ve been responsible and proactive, and that’s been a good thing to see.

“I have to say I’m loving the job. It’s football, so it’s hard not to want to do the best for the club you’re at. Mind you, I did have a holiday planned, but that’s not going to happen now!

“I don't mind that because this is a good club and we want to make it a successful club. To do that you have to put the hard work in. We must be competitive and that means we have to roll our sleeves up. We want the players who stayed with us and those who join us to feel the same, and we’re in a far healthier position than we were last summer.

“Chris has got good leadership qualities in the likes of Aaron Hayden, Nick Anderton and Callum Guy, and the other lads have all stepped up. Our young boys have been learning different skills through the lockdown, which will help them going forward.

“We know our fans want to see this club compete and Chris and his staff will implement a style of play which hopefully will be a winning one, to help us achieve that.” 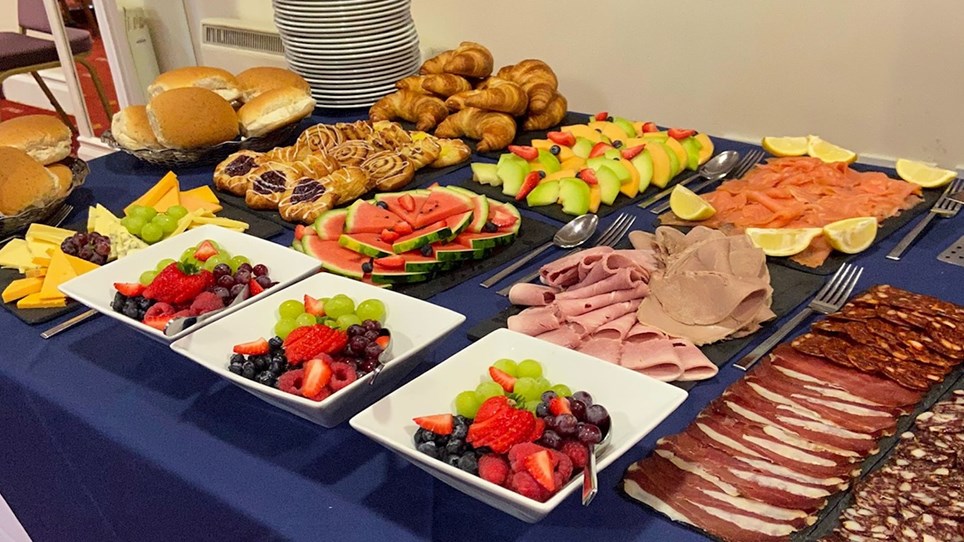 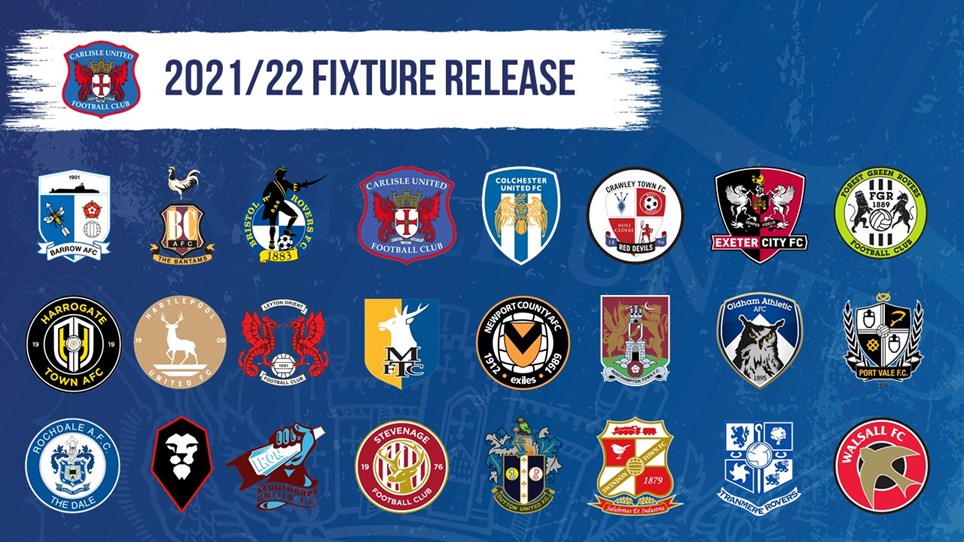