Another area of the club which has continued to function through the lockdown, albeit under much-changed circumstances, is the academy, with players aged as young as eight to look after. 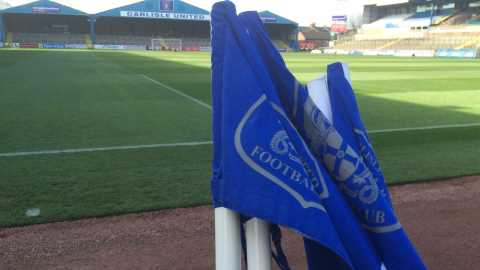 Chief executive Nigel Clibbens explained: “The academy system was closed down at the same time as the first team fixtures were postponed, and their season was then ended.

“There was a small requirement to keep some staff off furlough to provide safeguarding and support to the younger players.

“The games and coaching programme finished for all ages, and everyone was then doing Zoom sessions to keep in touch. We furloughed all academy staff that we could under the rules.”

“The Premier League continued to pay the full grant entitlement even though the clubs weren’t doing any real academy work,” he confirmed. “That was just normal planned income that we were going to get anyway. There was nothing additional, they just didn’t stop making those payments.” 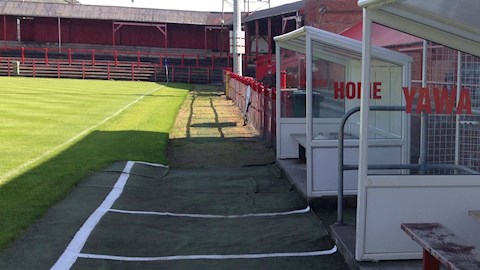 And with forecasts to submit and budgets to set, we wondered how that was even close to being possible to complete in such a volatile environment.

“There are periods in the year where we are cash rich, and there are periods where we don’t have any cash at all, but that’s normal,” he said. “Doing detailed forecasts and spending a lot of time trying to get something that is really accurate in this kind of period is not time well spent in my view.

“The approach we’ve taken is to look at the worst case of what might happen. If we’re ok if that worst case happens, then everything else will be better.

“Every time we get a bit more clarity we change the forecasts to make them more accurate, and we’ll continue to do that over time. There are still too many unknowns for us to sit down and predict our profit or loss, for instance. The variables are really big, so all you can do is run through different scenarios with a range of possibilities.

“We’ve been cautious throughout and we’ve conserved the cash, but life has to go on within the club. We have to recruit players and get ready for the season, because without that everything would grind to a halt.

“We’ve kept the business going and moving forward, but we’ve tried to make decisions in a way to give us maximum flexibility.”