With the 20/21 season starting late, but currently scheduled to finish at the usual time, it goes without saying that the fixture computer gurus are going to have a planning nightmare as they try to shoehorn the needs of every club into a truncated period of time.

“Obviously by starting the season later than was planned we will lose some Saturday fixtures,” chief executive Nigel Clibbens said. “Leagues have commitments for live football matches on Saturday’s, so they still have to put the same amount of live football on the TV, because that’s what’s paying our bills.

“Something has to give somewhere, and inevitably we will be playing more Tuesday fixtures. We don’t know how many yet, but there will be a lot of congestion and games will come fast and furious.”

“Another obvious change is that the summer transfer window dates are obviously different, but there has been no mention of the January window being any different yet,” he added. “Some clubs would like more flexibility for it to last longer so they can do more deals, but I think there are bigger issues than whether or not the January window gets extended.

“As for how many teams League Two will have, I think the Macclesfield hearing is due any time now, but that will take us into August. What that means for the people who compile the fixtures when they don’t know who the teams are or how many of them there will be, I’m not sure.

“We don’t even know who the National League play-off winner is yet, so they will have to have a lot of contingencies around fixture pairing and how they can plan the games. All of those reasons mean we don’t know when we will get our fixtures confirmed at this point.” 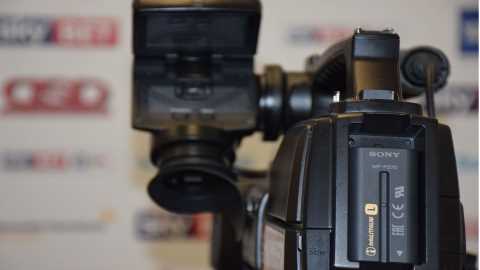 CHIEF EXEC: If we get a spike, we risk going backwards

One option that should be available for the duration of the period where fans can’t attend is for an iFollow pass allow streaming of the game live, as the action happens, for every EFL fixture.

“We’ve got an EFL meeting on Thursday about iFollow which will tell us about what the experiences have been at Championship level and for the play-off games,” he said. “That will be a good opportunity for us all to find out what’s been happening and how that system has held up.

“I think at the start there were games with iFollow issues, so we’ll see what the EFL say about that. We would hope to get an idea on pricing and packages in that meeting. iFollow is a collective EFL thing which we put our own club badge on, we have very limited control over it, so the terms will have to be determined by the members voting on what they should be.

“Everybody will have a view on whether the price should be high or low, and what the packages might be. We’ll have to decide and get to a collective agreement.”