Carlisle United’s first team squad is in for a real treat this year as long-standing club supporters The Viceroy step in to provide post-match food after every home game at Brunton Park.

The need to eat healthy, nutritious and tasty food within a tight timeframe after a game has become a major part of the recovery process for professional footballers, and the staff at The Viceroy were only too happy to help after having a quick chat with the club’s strength and conditioning coach Dave Waldie. 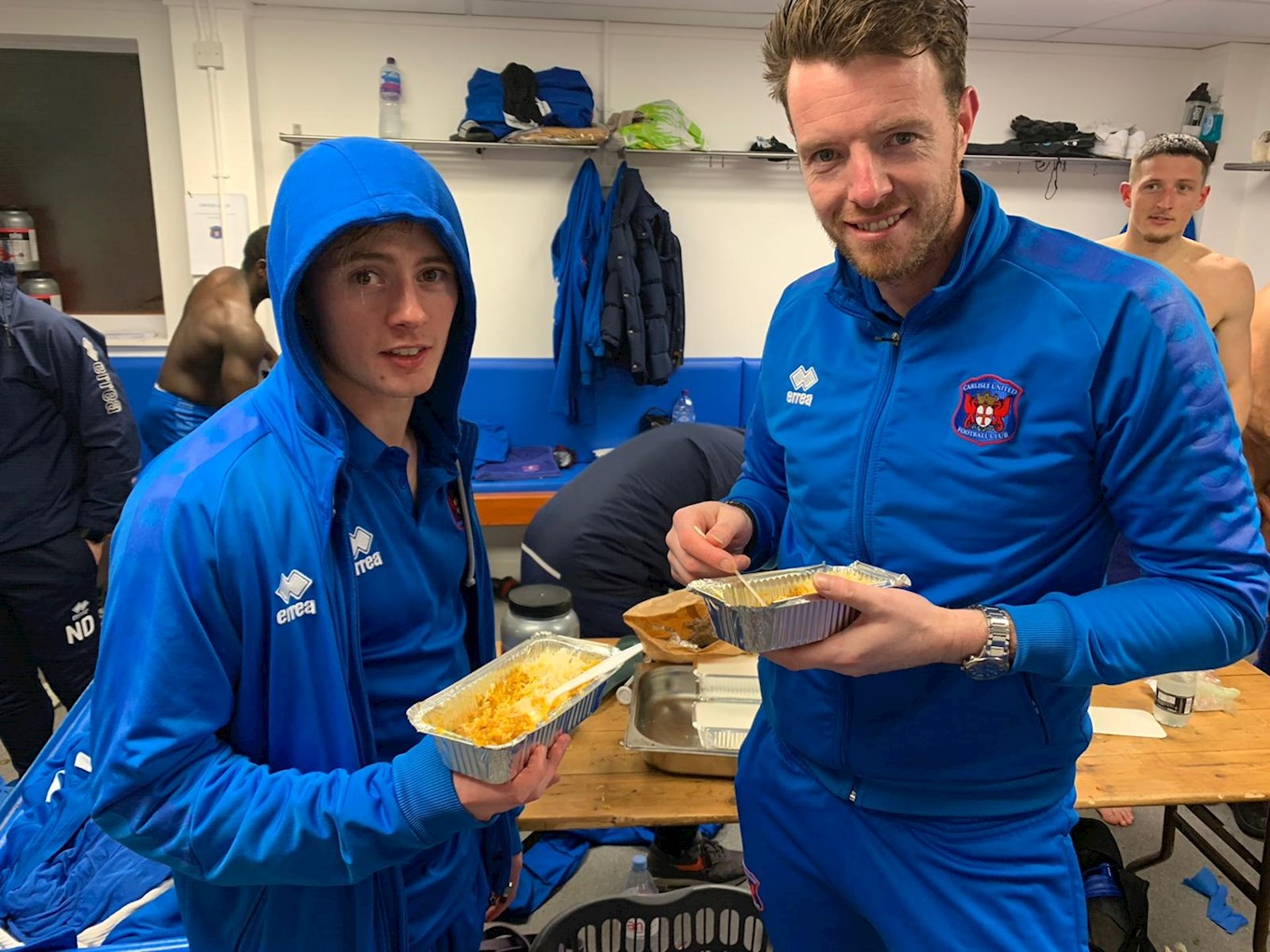 “Players are athletes, and they need to refuel as quickly as possible following what is 90 minutes of high energy exercise,” Dave said. “Clubs are always looking for different ways to facilitate this refuelling process, and it’s fantastic that Sukur and his chefs have come on board.

“They have some fantastic ideas for the menu they will provide for the team, and the good thing for the lads is that they will be guaranteed food that is perfect for their protein and nutritional needs and, just as importantly, full of taste.

“Having spoken to the Ali's I know they are massive Carlisle fans and the benefit for them is that they are helping the team they've supported for close to 30 years now in such an important way.” 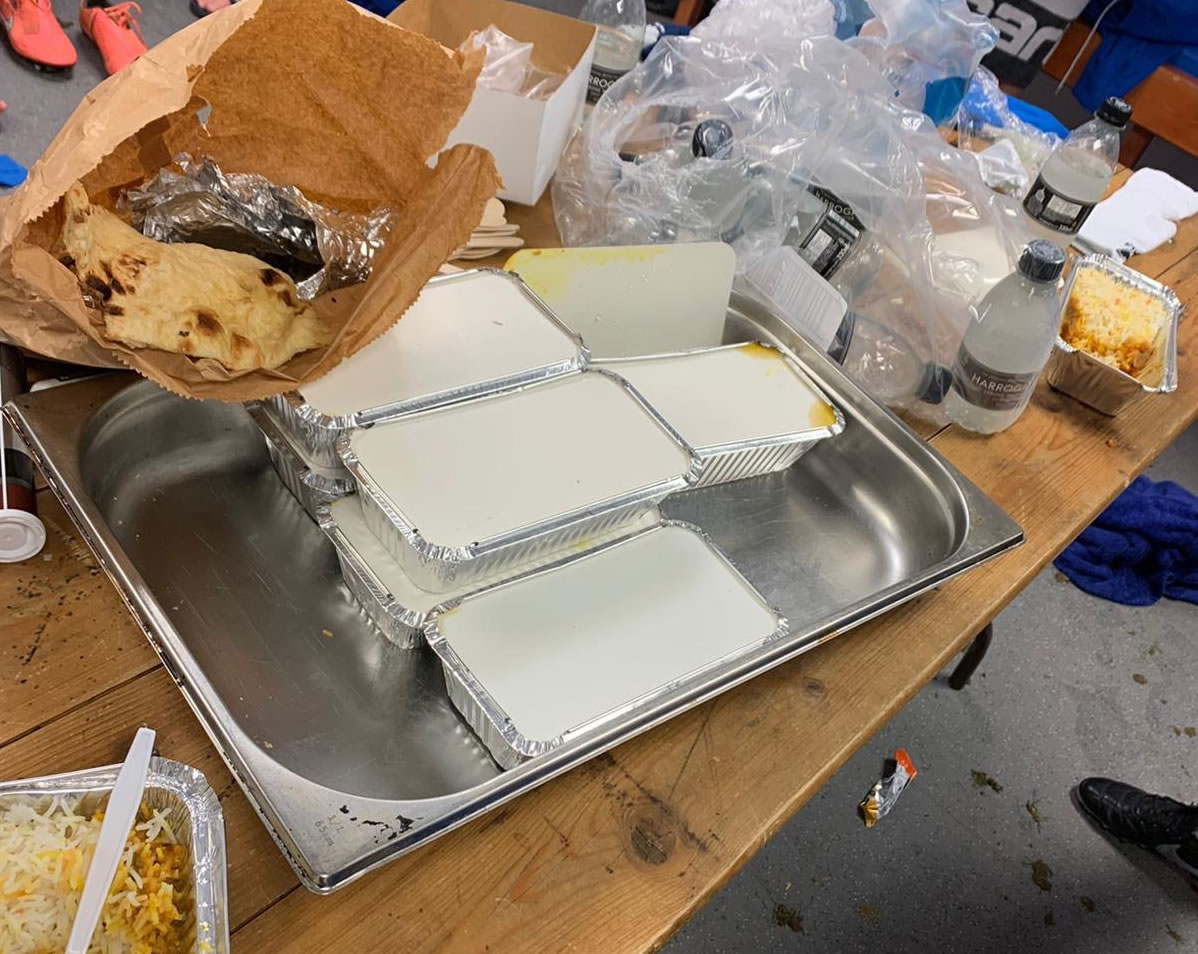 The Viceroy, established in 1991 by the man who became known as Mr Curry King, is one of the longest running Bangladeshi Restaurants in Carlisle.

It is a multi-award winning restaurant which has been a sponsor and supporter of the Blues almost from the first day it opened.

United boss Chris Beech said: “I popped along to meet everyone last week because we knew that the Plymouth and Cardiff games were the first time we were going to be having our post-match food from the Viceroy.

“Building up relationships like this with strong local businesses is what it’s all about, and I can’t thank The Viceroy enough for their support.” 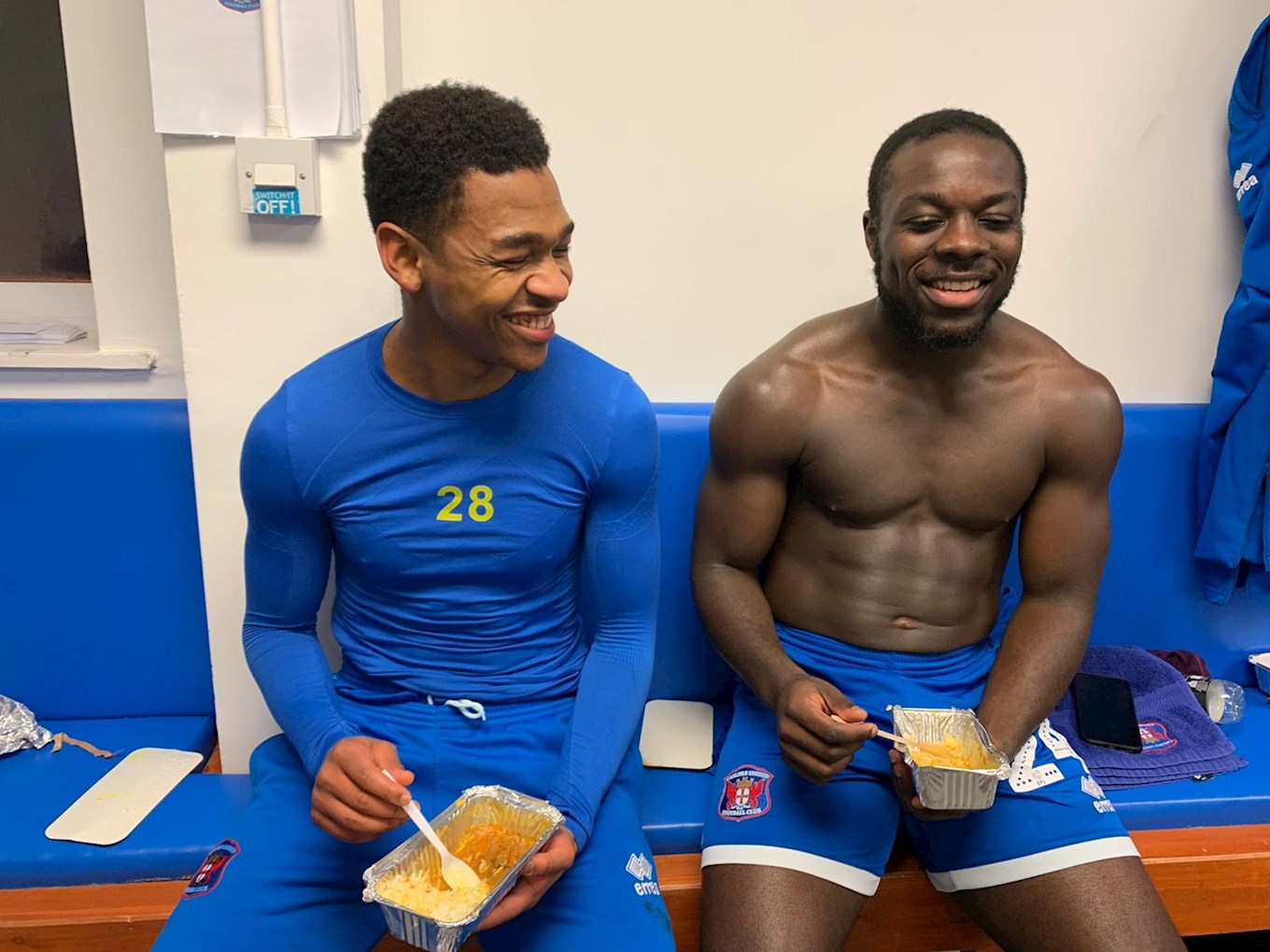 Sukur Ali, from The Viceroy, said: “We've always been big supporters of Carlisle United and this is a great way for us to get on board and directly help the first team players and staff.

"We were delighted when Dave came along to speak to us and it was great to meet Chris [Beech] with him only just having joined the club.

"We've seen before how a successful team helps to lift the city, and it makes us all feel proud to be doing our bit with helping to achieve that.

"Everyone at The Viceroy wishes Carlisle United the very best for the remainder of this season, and beyond."