United’s under-18 team were in exactly the same position as the first team in the middle of March when their game against Preston was postponed just 24-hours before kick-off. 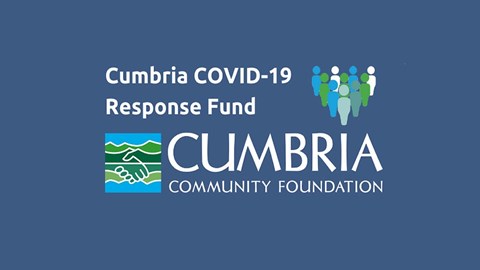 “We had just finished our match prep training session for the away league game at Preston when Eric got the call that all football had been postpones, so the lads were sent home and told to await further instruction from the club.

“The immediate challenge was going to be with regard to how do we kept the fitness levels up with such an unknown situation, and not knowing whether we would be back training and playing in a matter of weeks, or if it would be much longer.

“We had a quick meeting as youth team staff on the Monday morning to discuss how we would approach this, and we decided that getting all the lads to sign up to Strava would be a good way of us monitoring their fitness work and ensuring that everyone was doing enough training (something that the first team then followed suit with).

“We also sent out fitness programmes that had been designed by Dave Waldie, so that each player had something to work from, and incorporated a mixture of strength training and running work to be done five days a week.”

“As the weeks have gone by, and the realisation set in that we wouldn’t be all together again for a while, the challenge has changed from not only thinking about how we keep fitness levels up, but also preventing the monotony of running every day, and keeping the training interesting,” he added.

“With this being such a prolonged period of time away from the club we are trying to treat it a bit like the off-season, where they all have fitness work to do but can also enjoy some time to rest and switch off from football. 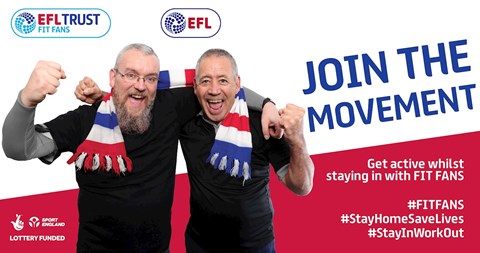 “I think given the situation that they find themselves in, where some of them have gained professional contracts and others are trying to earn them - and the first years had been in and around the professional environment for nine months or so - it’s been a real disruption to them all in terms of their football, so it’s important that we can keep mixing things up for them and keep them interested in the fitness work they need to do.

“They have been given a bit of licence to mix up their own training over the last week or so, some have decided to go for bike rides and then vary the length and speed of their runs, and I have been keeping a close eye on them through the Strava app.”

“I’ve spoken to both Dave Waldie and Dolly over the last few weeks to see how the first team are doing things, as I think it’s important that we keep things in line with them,” he explained. “That’s something we do on a daily basis at the club, so that the transition from youth team to first team is as smooth as possible.

“And we have stolen the idea from them to do a 5km race with the youth team and under-16s (next year’s scholars) this coming Friday. The idea being that each player runs 5k as quick as they can, and records it through Strava, so I can put together a league table.

“I have been trying to come up with some challenges for them to do to keep up the competitive edge, so I may introduce some of those as the weeks go on.” 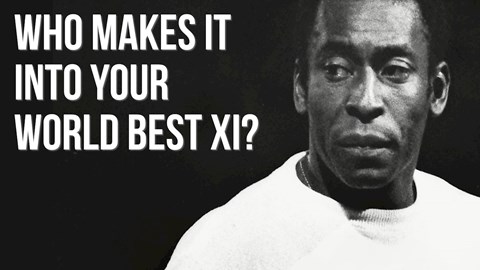 And speaking about the lockdown from a personal point of view, he told us: “This has been a challenge for me as I had two injuries at the time of football being called off.

“I had one player who was about halfway through his rehab, and one who had just suffered an ankle injury. Being unable to perform hands on assessments and be in the gym with the lads has been difficult, but they have both worked hard and followed the programmes they have been set.

“When I joined the club three years ago I didn’t think I would be treating players through Whatsapp, but I was told that you have to flexible to work in football, so I guess that advice has proven to be true!

“This has obviously been a strange situation for us all and you definitely miss the day-to-day of being in and around the club and the lads, so it will be good to be back in training, whenever that is, and obviously when it is safe to do so.

“And, who knows, with Eric missing being around myself and Birchy every day he might actually make us a cup of tea for once when we finally get back in!”