CHIEF EXECUTIVE: Every club has its own approach

It is a sad indictment of the game that fans, players and the public are used to clubs facing financial problems. Whether we are ‘numb’ to them or see them as part and parcel of the game, we are used to it. The names change, but even before Coronavirus, a number of clubs were unable to pay their players or meet their HMRC requirements.

Through the pyramid, club income is hugely dependent on both TV Broadcaster deals [directly or indirectly via solidarity, parachutes, transfers, academy grants and more – with the reliance increasing as you go to League One and League Two] and owner money.

Owners have routinely agreed player contracts that rely on external funding coming into clubs to pay for them, and there is an expectation in the EFL that owners and funders will provide hundreds of millions each year across the divisions, routinely, to pay bills and wages, that are otherwise unaffordable, so to fund ambition and the quest for success.

A general feeling held is that if your club’s owners haven’t the ambition to keep up financially, perhaps it’s time for them move over to allow someone who can and will to come in.

Clubs are already normally incurring colossal losses right through the pyramid [Championship losses in 2018/19 were £650 million – and half of the clubs in the Premier League make losses], with fixed costs and player salaries that have never before been higher, compared with club income. Without ever increasing player ‘values’ and transfer fees the losses would be materially higher. Put simply, without a supply of owners to inject money, clubs fail.

With continuing stability, growing player values, owner cash injections and a stable commercial income from partner rights, the problems and risk in the system have mostly remained hidden. But they have been building up and the fragility within the game has been increasing. When there is a shock, as there is now, they immediately emerge.

Football has never faced anything like this current situation before and, as it continues, the accumulation of practical and financial problems accelerates. Fixing these problems will take longer into the future to achieve and will be more costly.

Coronavirus has obviously affected current cash immediately, as I have explained, but it will spread to future income too including, crucially, transfer fees and football fortune. It will affect every income stream and also their fans’ and their commercial sponsors’ income.

With the impact on the whole economy and individuals already very serious, this will feed into their spending with clubs, and with leagues to buy rights. 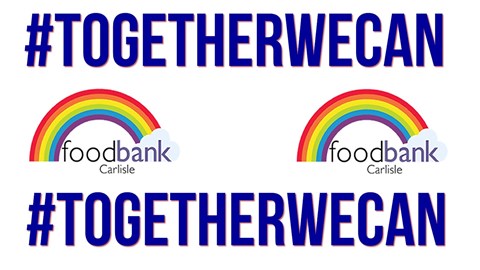 Losses and debt are growing every day, as we speak, inside and outside the game. This will need to be paid for in future, and finding the cash for that will affect clubs, owners, staff, players and commercial supporters in the months and years ahead.

In my view, in time, the impact on owner wealth and their own businesses, and their cash-flows used to fund clubs in future, is a huge factor in the EFL. How quickly that will impact on clubs is uncertain.

Yes, the strongest clubs and some owners may use the chance to be opportunistic and exploit the situation to take advantage, but even those that appear strong are reliant on the collective game and are vulnerable to external factors.

The impact and timing of this is unquantifiable and unpredictable.

A number of clubs very clearly have no or little cash now, even with the support that is available [including those who were in difficulties before], with debts growing. I expect to start hearing of more clubs who are not paying players and staff, clubs facing insolvency, and others seeking to make cuts to staff wages, player pay cuts and deferrals. This will be very unsettling.

The EFL has been talking with the PFA about how players can help clubs to survive and then recover, to protect jobs now and in the future.

Solving the short-term problems means difficult decisions lay ahead for those inside football. We will be faced with having to do things that are difficult to accept, this is unavoidable if we are to get through it.

After that, we will have to make profound changes to how we all operate. That will start immediately for the 20/21 season, in my view. Some will come from the EFL, but mostly it will be each club responding to its own issues. 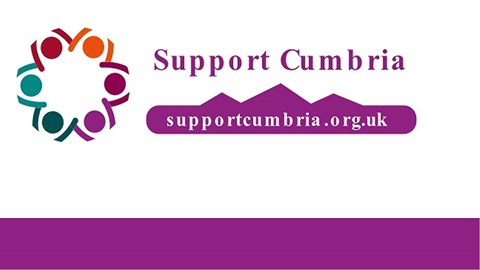 Club’s will be faced with lower business income and higher debt to repay. There will be more uncertainty for clubs and owners. Those clubs with balance sheets which include high player values, and are relying on transfer sales cash, could be exposed as cash for deals is affected, so less windfalls to be expected. Then there is the outcome of the EFL process which is looking at club finances.

Put all this together, added to the fragility of the game that already existed, added to the unpredictability, volatility and complexities of Coronavirus, and the conclusion must be that profound change is coming to the whole game, and every club within it.

We are in a far better position than many clubs to deal with this, but it will be difficult. Until we can play again we are heavily reliant on EFL, government support schemes and the Premier League for cash support to pay our bills in full and on time.

However, we have a cushion from previous transfers and our 20/21 season tickets income remains unspent for the future, along with other future transfer receipts.

We are doing our best to manage the situation but, as with all clubs, it is getting more and more difficult as time goes on.

I will continue to give you all the information I can.