Our foundation phase players (aged between 9 and 11) took part in our new ‘Life Skills’ programme last Saturday with the focus on this occasion on development away from strictly football matters.

The lads, 20 of them in total, were split into groups of four and were set the challenge of solving clues as they made their way around some Carlisle landmarks.

Armed with just a map, and a bit of local knowledge, they found themselves with 30 clues to solve as they navigated the 10-kilometre route.

The task was simple ... ish ... find the clues and get back to Brunton Park as quickly as possible!

It took approximately 90 minutes - slightly more in some cases - for the teams to complete the course and the boys showed good determination in finding all of the locations.

Lead foundation phase coach Robbie Edgar said: “Not only did the players have a great time, but they also learned some valuable skills for everyday life.

“They had to work together in unfamiliar mixed age groups, solve problems and find solutions, so it was a big challenge for them.

“We know a lot about these young players and what they offer on the pitch, but it was very interesting to see how they performed in a completely different environment.

“The feedback from the players was that they would like to do more of this type of thing in the future and that they found the whole event to be a lot of fun.”

Well done to you all! 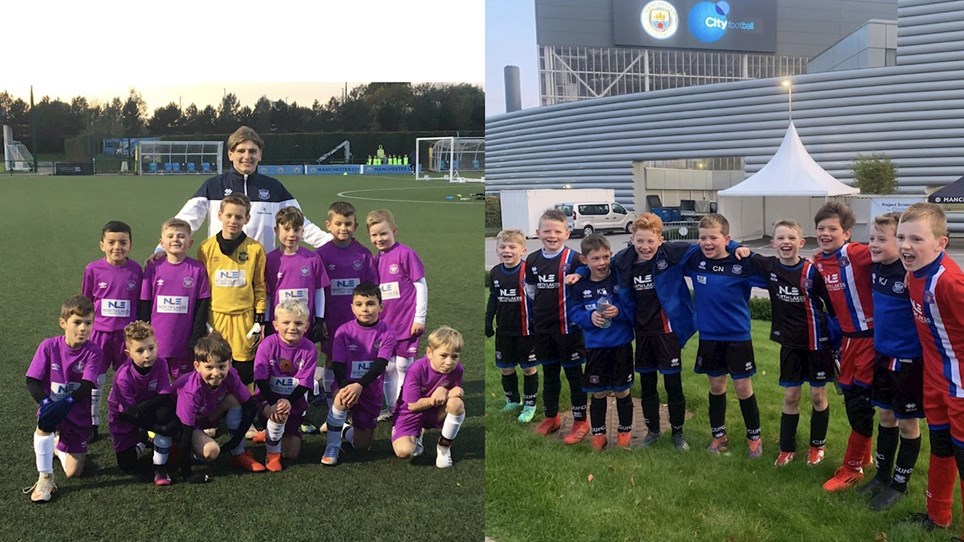 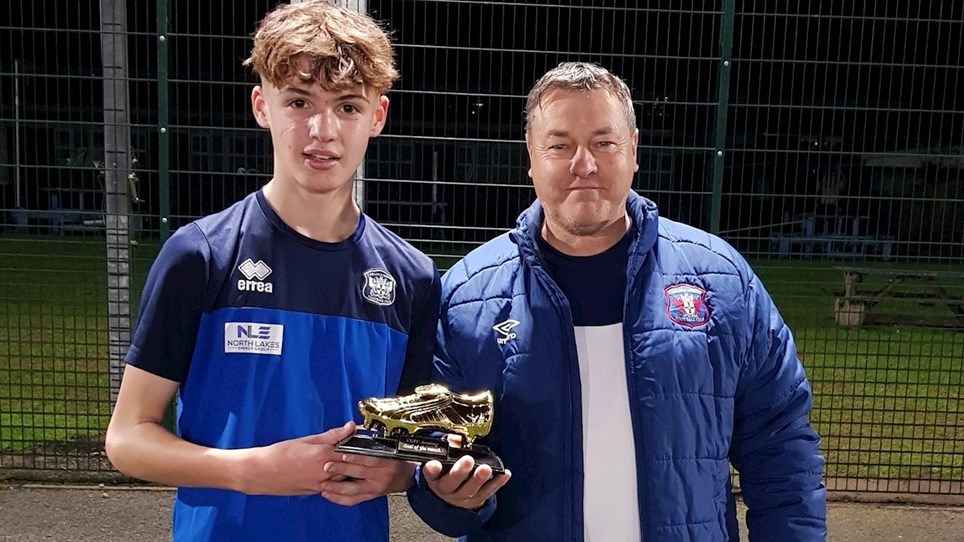