Saturday's match against Macclesfield Town saw the launch of our 2019 Poppy Appeal - as well as it being our official Kick It Out match.

Thank you to the Royal British Legion, the Cumbria Army Cadet Force and the veterans of the King's Own Royal Border Regiment and the Duke of Lancaster's Regiment for helping us to make our 2019 Poppy Appeal launch another special one this year.

Young cadets formed our guard of honour ahead of kick off versus Macclesfield Town, with the veterans in place at the centre circle for a minute of respect. The paying of respect was as impeccable as ever. Thanks to the fans of both clubs for that. 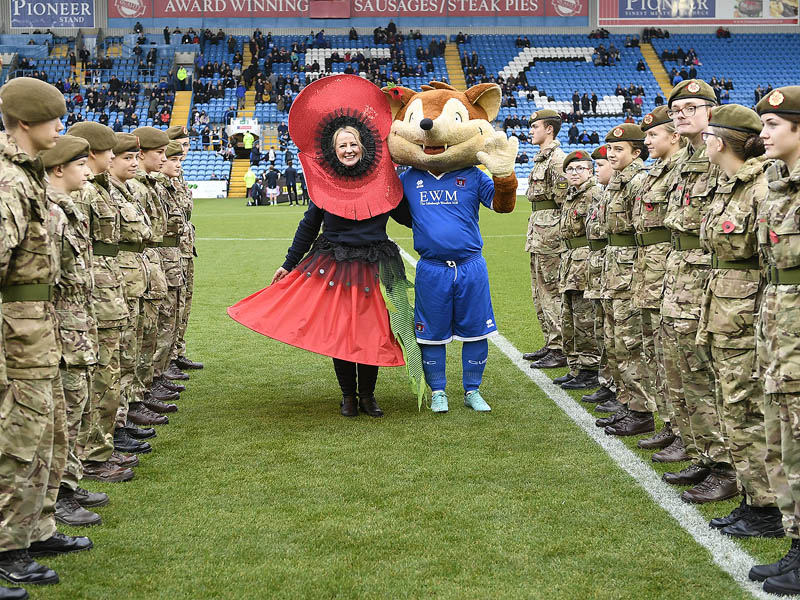 The veterans were joined by a member of the Cadet Force as they laid poppy wreaths in the centre circle. Also, a thank you the RBL mascots who also joined the cadets for the bucket collection ahead of the match. 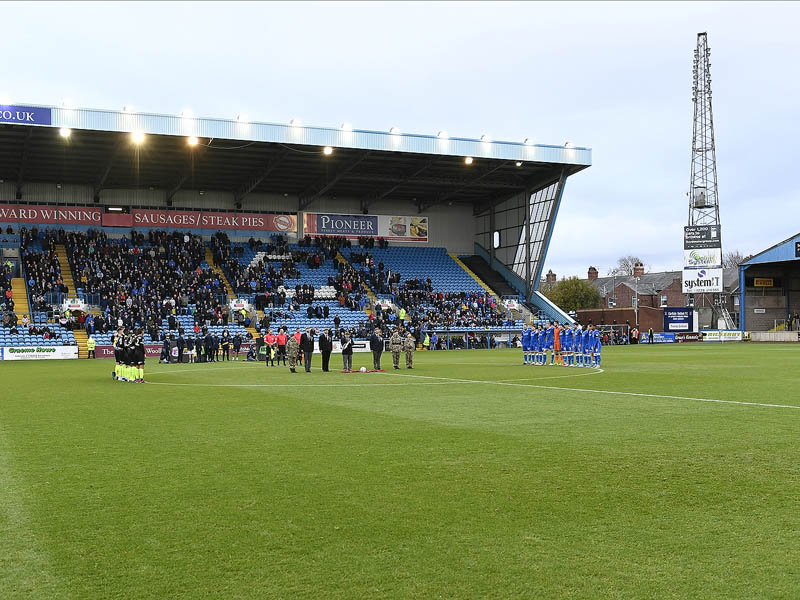 Finally, thank you to John Ireland, a veteran of our local regiment, and representative for Route 66 West Cumbrian Travel as part of the Carlisle United Supporter Groups, for helping us to pull this together once again this season.

On Saturday the players wore the familiar t-shirts ahead of kick off as we again raised awareness of the important Kick it Out campaign, particularly in light of recent events both nationally and internationally.

The Kick it Out flags were proudly on display in the Waterworks End and members of Castletown U15s who were part of the Community Sports Trust match day club were on the pitch with them ahead of kick-off. 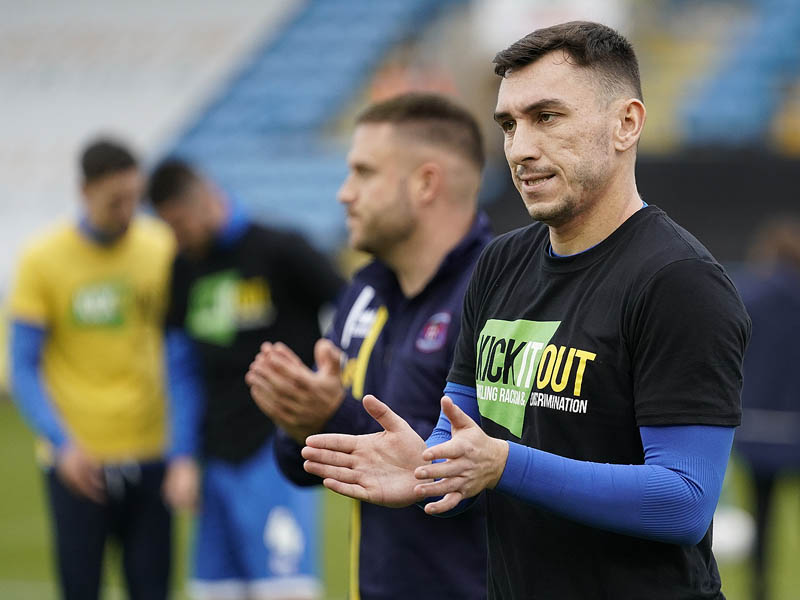 Work is continuing with the Premier League and the Football Association to improve processes and procedures in place to address discrimination in stadiums, with commitments made to review how clubs sanction and educate offenders, tackle under-representation across all levels of the game and improve training provisions for stewards to ensure they are best equipped to recognise and respond to issues as they arise.

However, there is no room for complacency.

During the week we held our 'Show Racism the Red Card' day, with the EFL and our fellow clubs reinforcing the collective approach to be taken under the header ‘Not today or any day’ if anyone experiences, or is subject to, discriminatory behaviour. 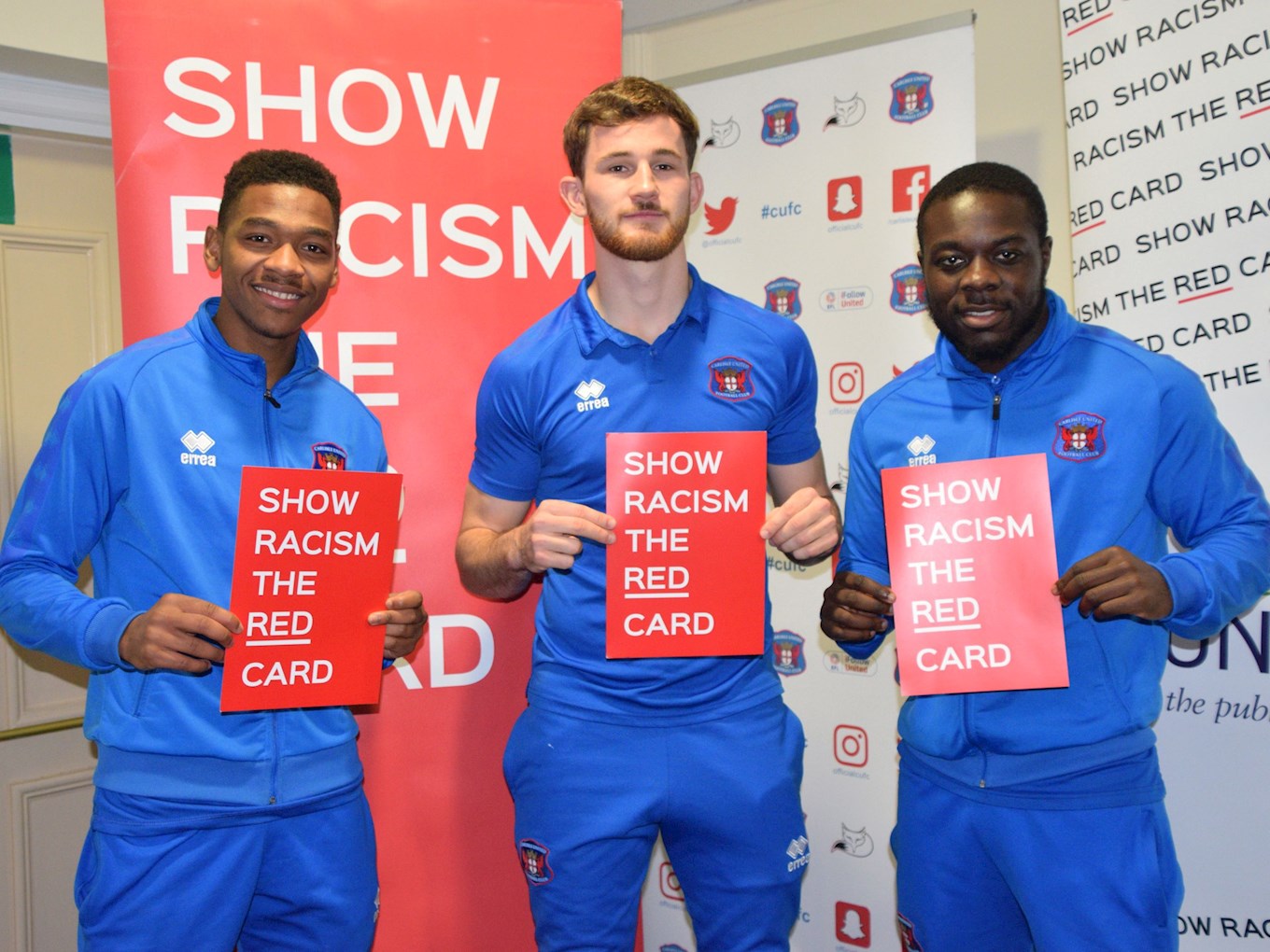 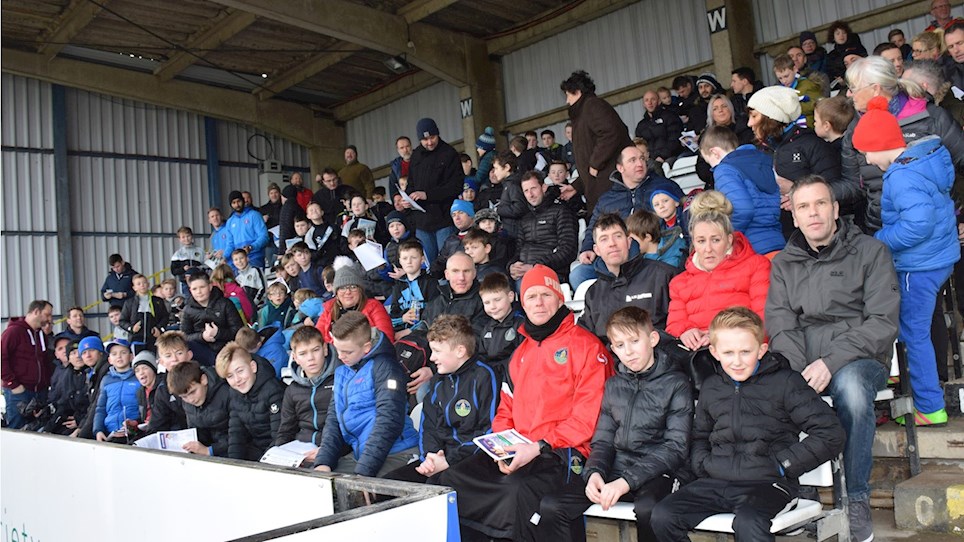 COMMUNITY: Five local groups joined us for the Grimsby game


On Saturday over 100 kids and their groups watched the match against Grimsby Town as part of the club’s hugely successful Community Ticket Scheme. 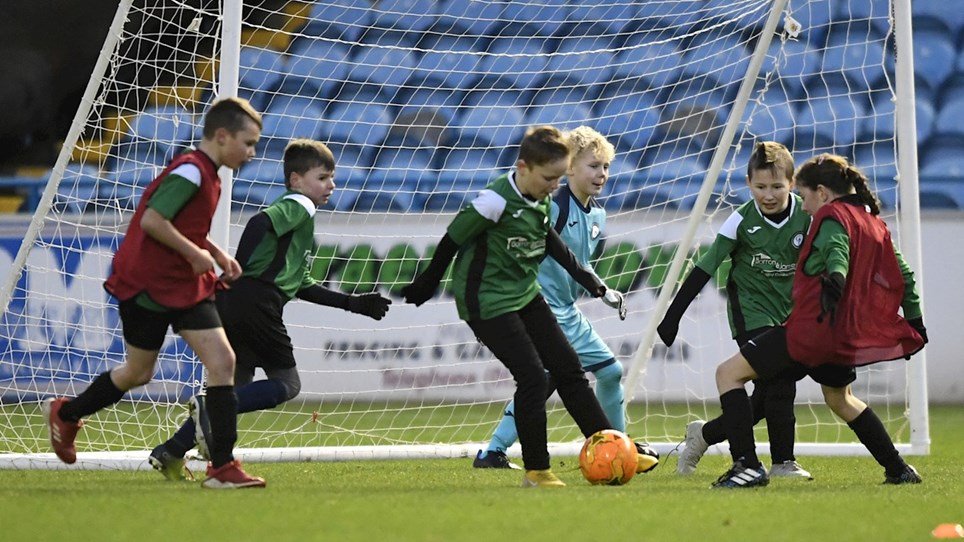 COMMUNITY: A match to remember for Gillford Park U10s


Gillford Park U10s were invited to play on the Brunton Park pitch at half time during the Grimsby Town game. 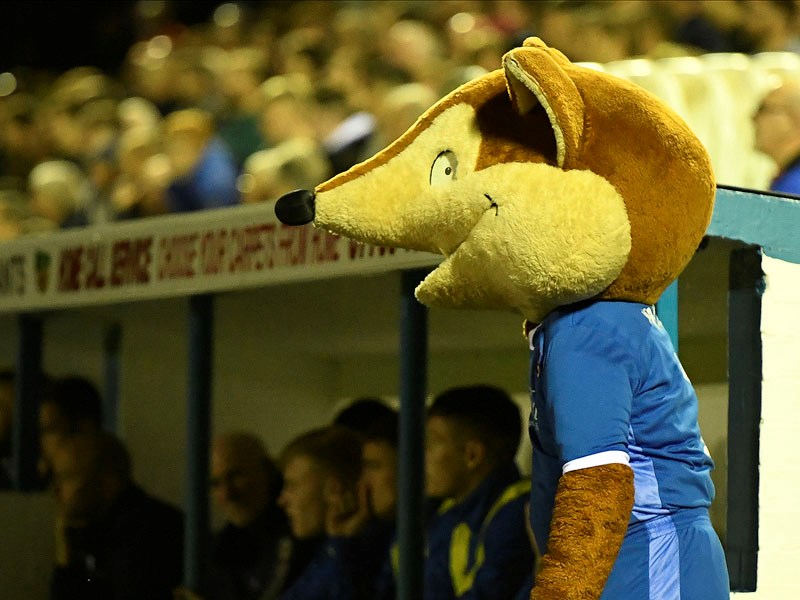 
On Saturday almost 200 kids and their groups watched the match against Cambridge United as part of the club’s hugely successful Community Ticket Scheme. 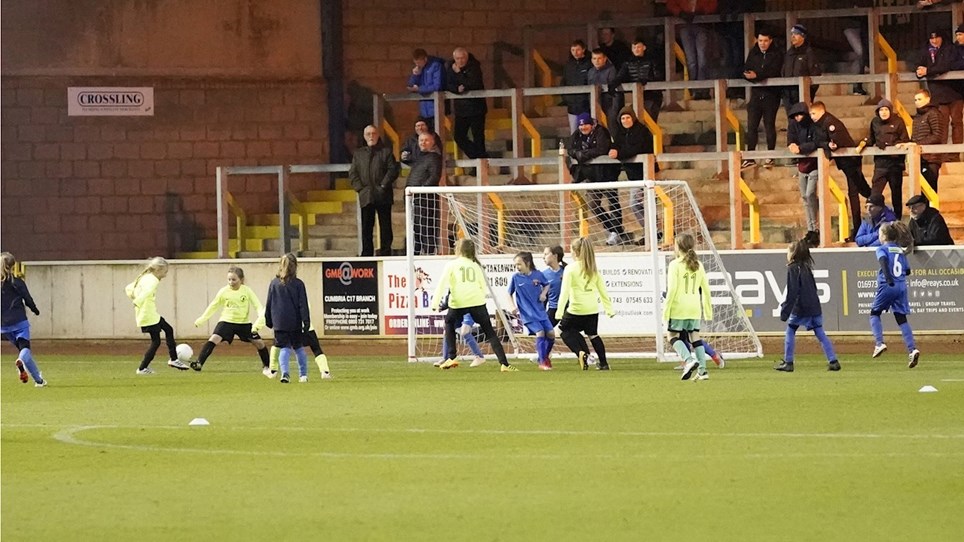 
Pirelli FC U10 girls and Carlisle Reivers U10 girls were invited to play on the Brunton Park pitch at half time during the Cambridge United game.