Attendances across the EFL have reached their highest levels in 60 years as over 18.3 million people made their way to League fixtures during the 2018/19 season, the highest figure since 1959.

The record number is further indication of the growing appeal of the EFL, as cumulative attendances across the Championship, League One and League Two broke the 18 million barrier for a third consecutive year, with the average gate across all three divisions at over 11,000.

In addition, collective totals incorporating figures for the Carabao Cup and the EFL Trophy, alongside the three Leagues, welcomed almost 20 million spectators.

The latest figures emphasise the growing appetite to watch live football up and down the country in person and online, with increased options being made available to supporters at home and abroad via the EFL’s digital streaming platform iFollow, and Sky Sports.

EFL Chief Executive, Shaun Harvey, said: “It is a significant achievement by all 72 EFL Clubs to continue the trend of increasing attendances across the EFL and achieve a 60-year high. It is clear from this analysis that EFL Clubs are finding new, innovative ways to attract new supporters while also improving the matchday experience for those fans who regularly attend week in, week out.

“The rise in matchday attendance is set against a backdrop of increasing viewing options for all football fans. iFollow is providing an alternative option for those supporters who can’t attend games, but the product EFL Clubs have been turning out on the pitch has brought supporters back through the turnstiles.” 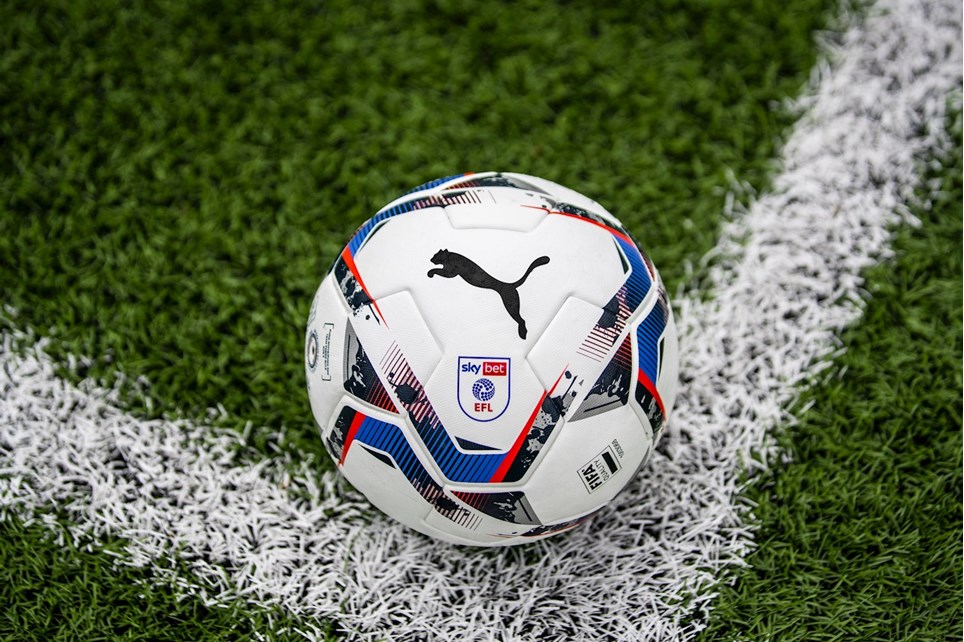 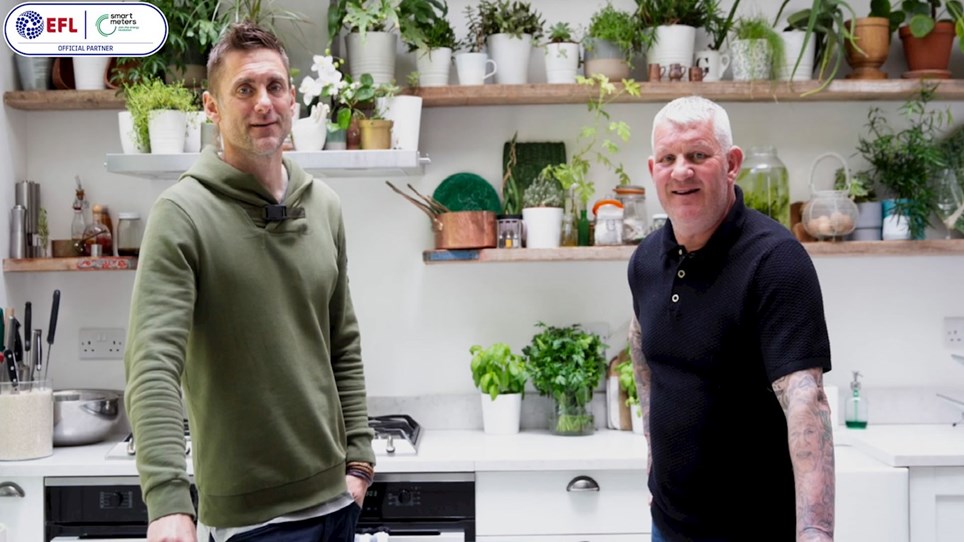 ‘Save like a pro’ with the EFL and Smart Energy GB


EFL legends Rob Green and Dean Windass have teamed up to highlight the small changes that football fans can make around the home to help bring energy bills under control.