Photographer Jamie Grubb was at the end of season awards on Sunday evening as winners received trophies for everything from cheeky goals to consistent performances.

The winners were as follows: 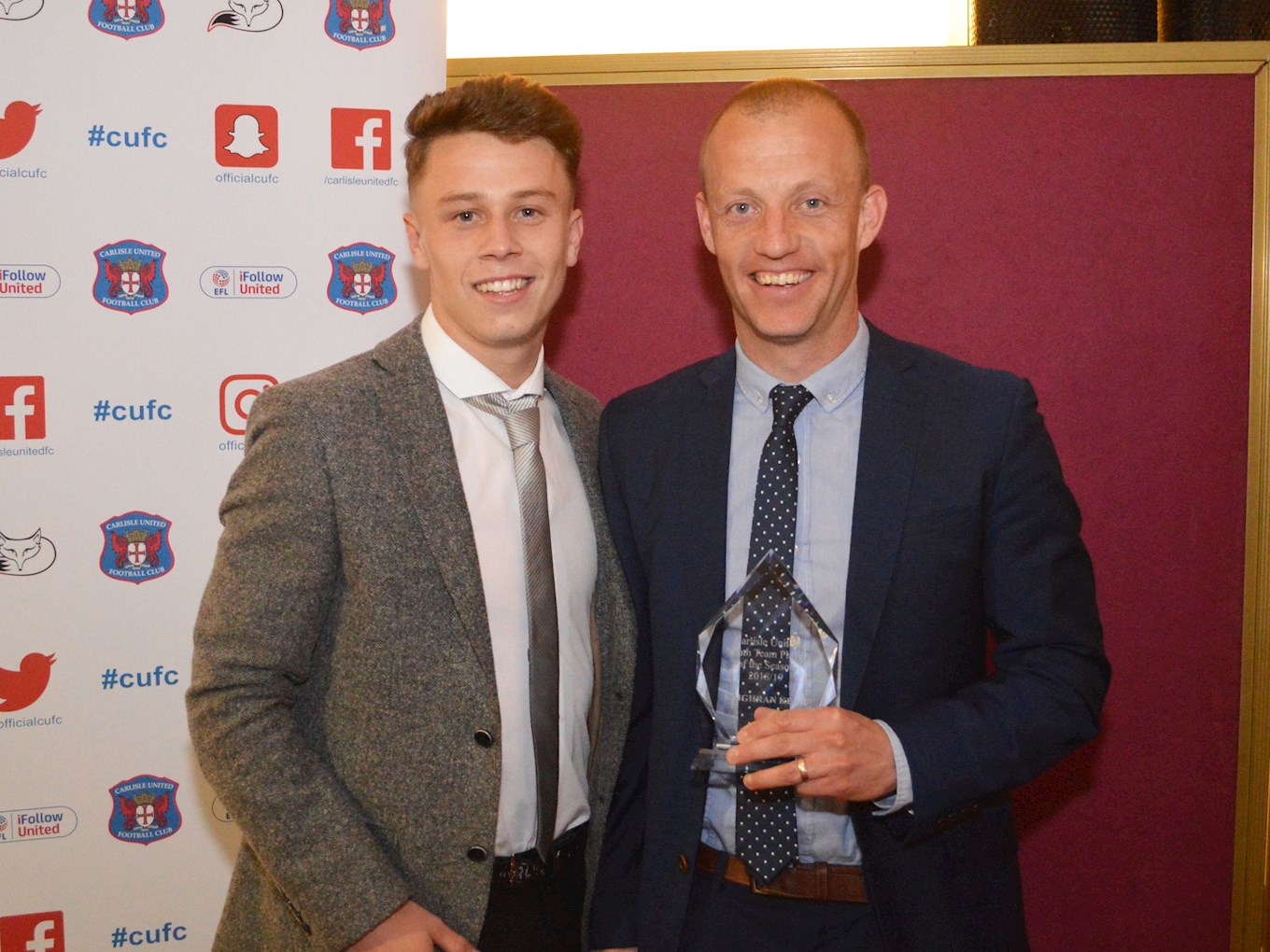 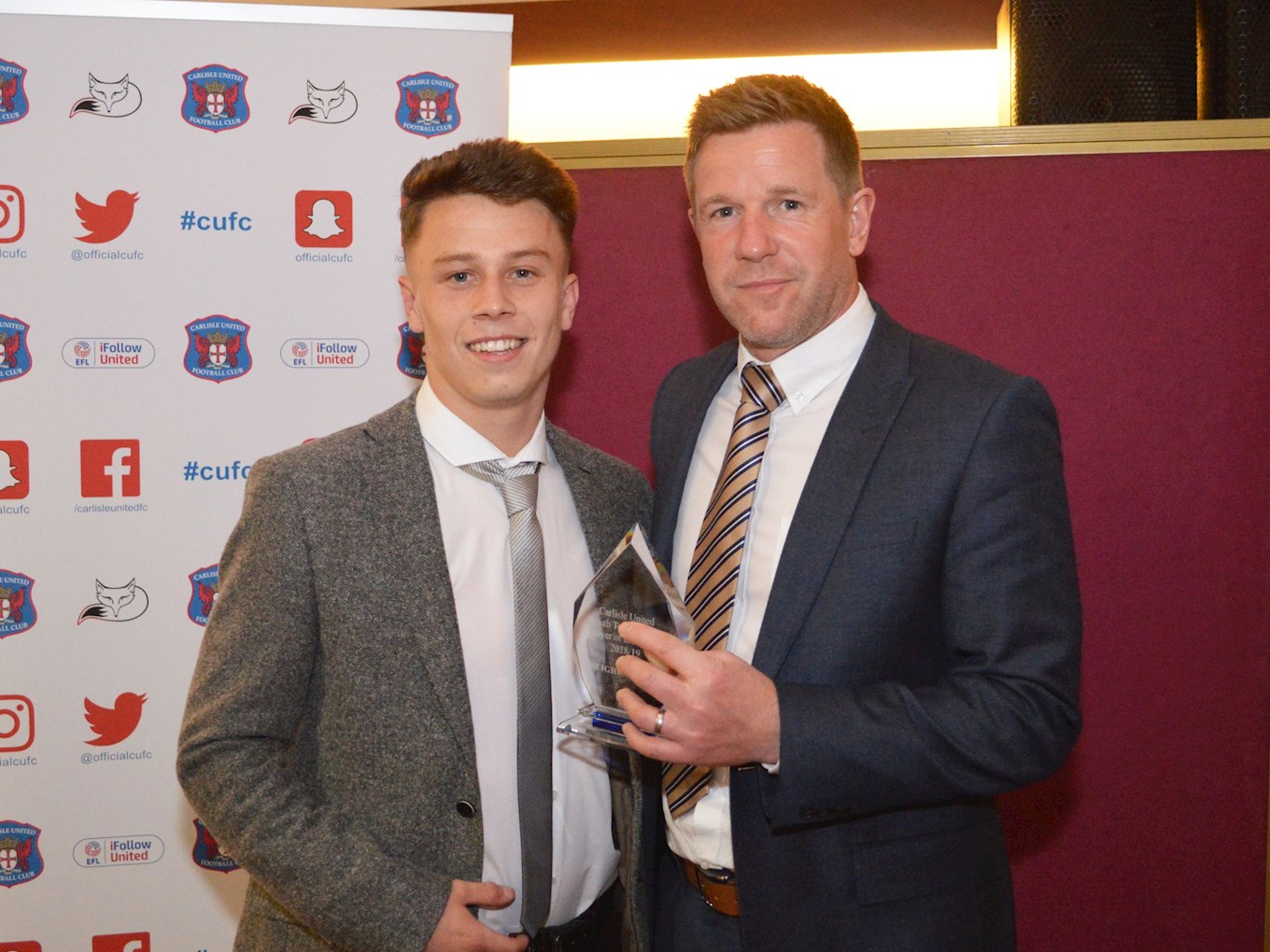 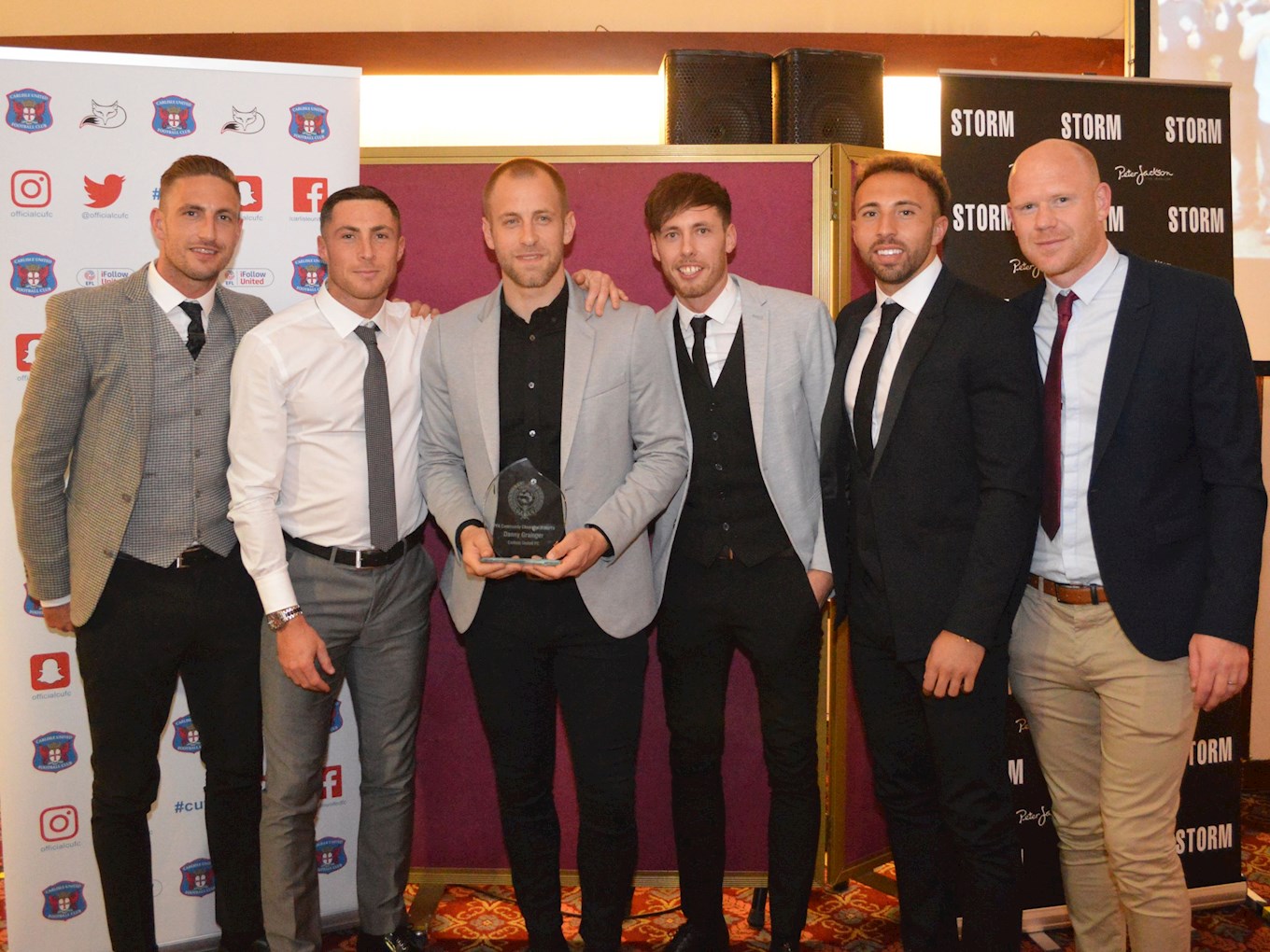 A series of video messages from former team mates was played, to mark Danny's retirement from the game, and the players handed over a framed, signed shirt as a further memento. Manager Steven Pressley then handed Danny an engraved clock as a farewell present from everybody at the club. 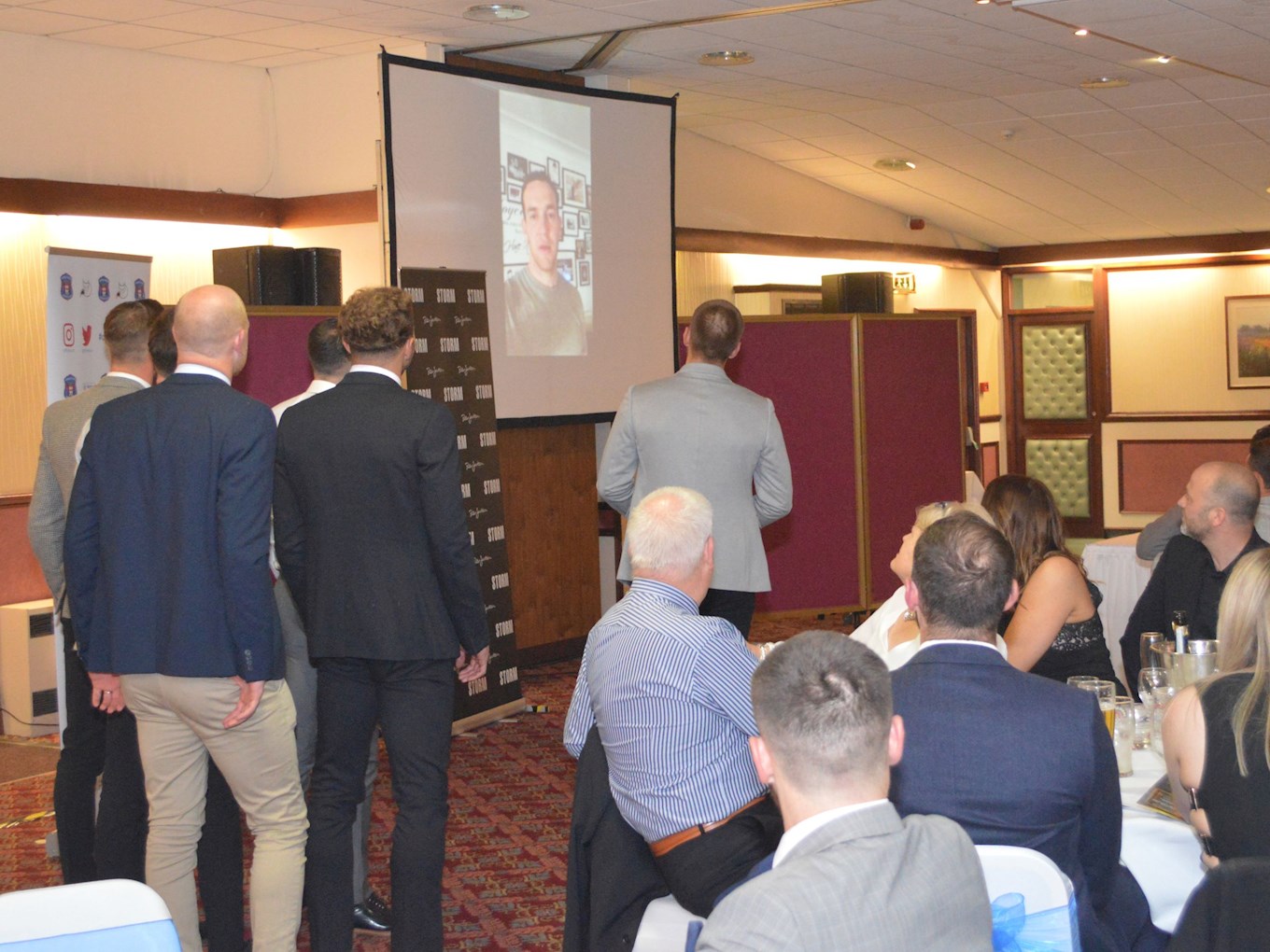 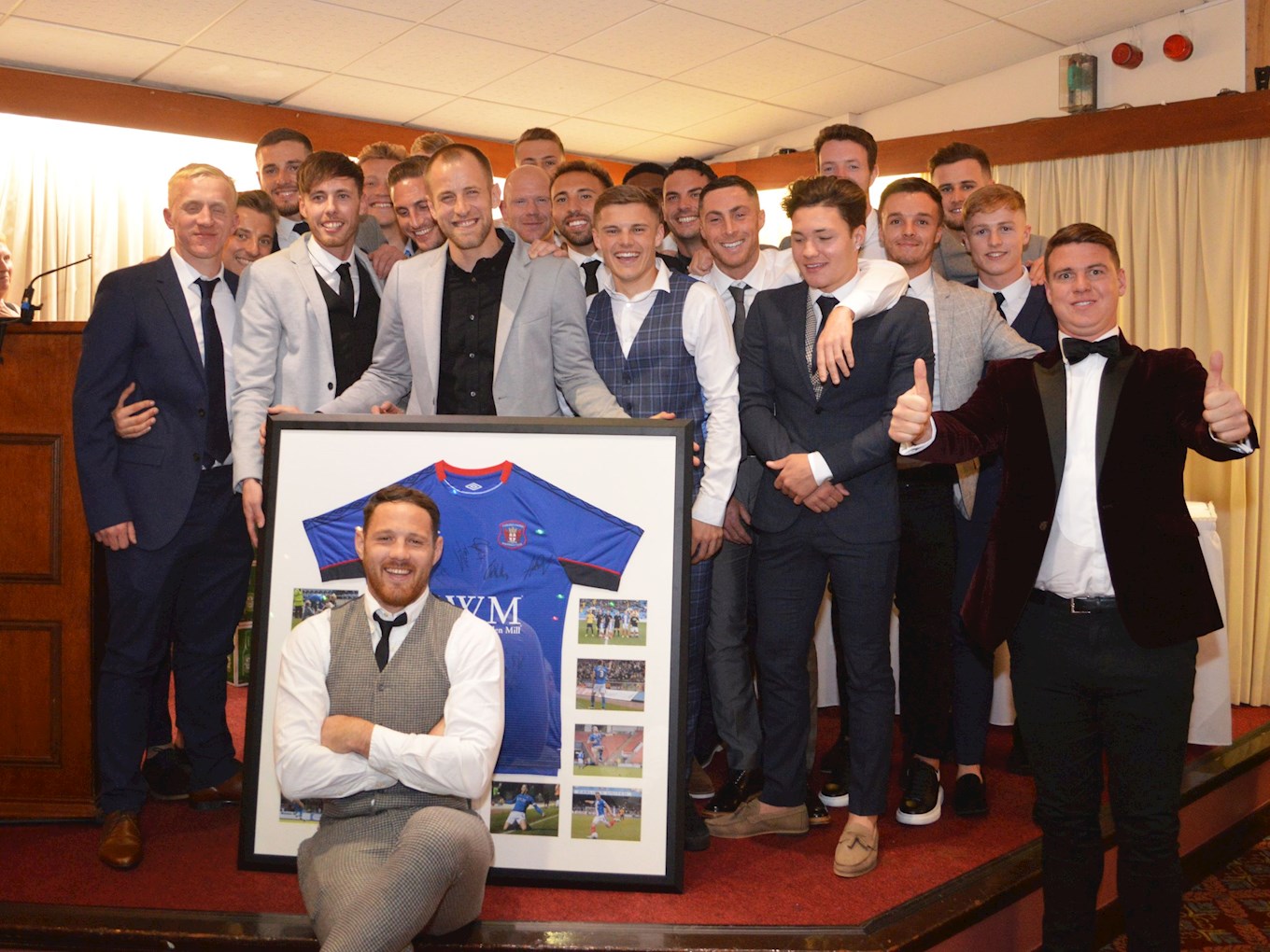 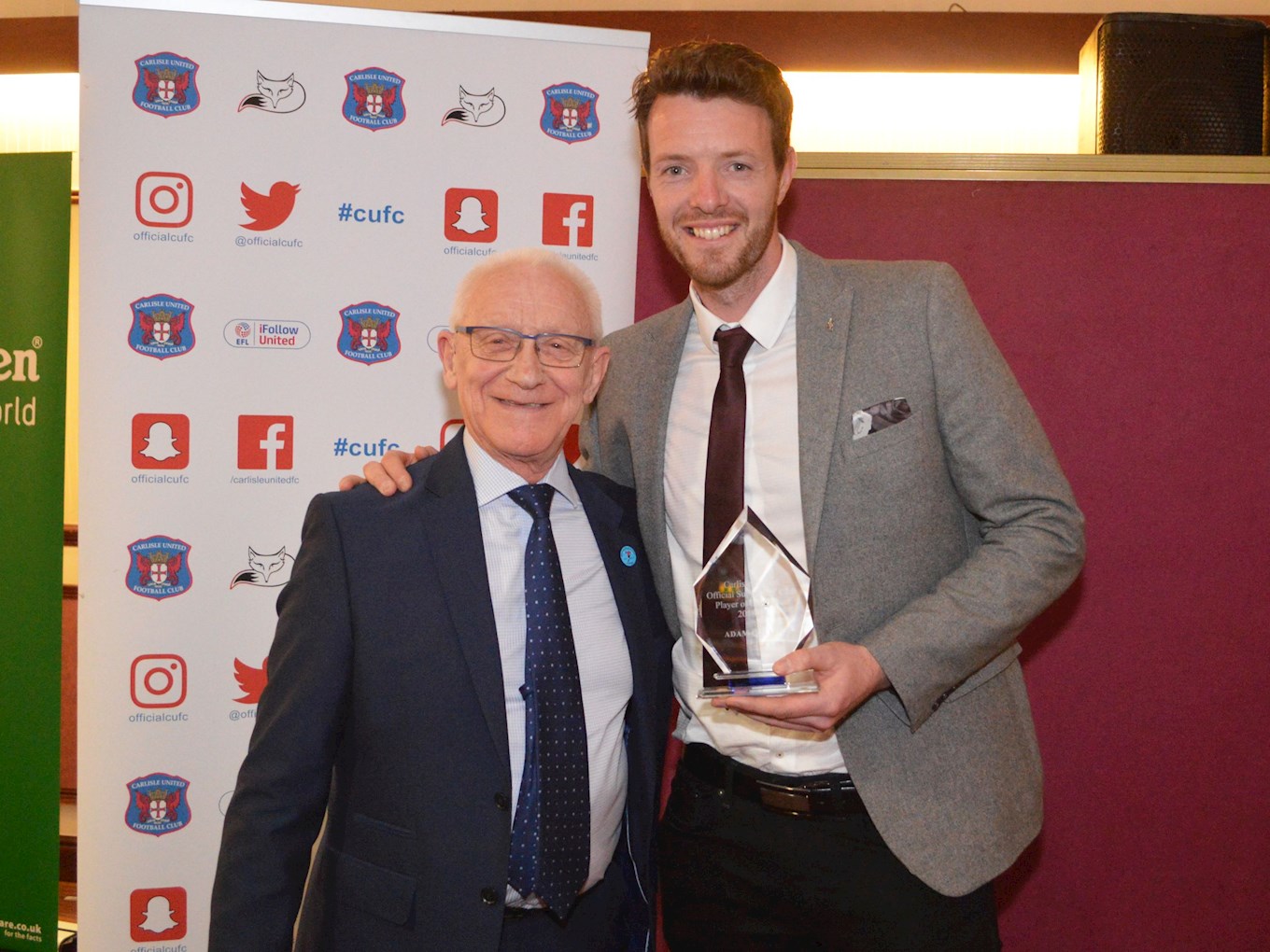 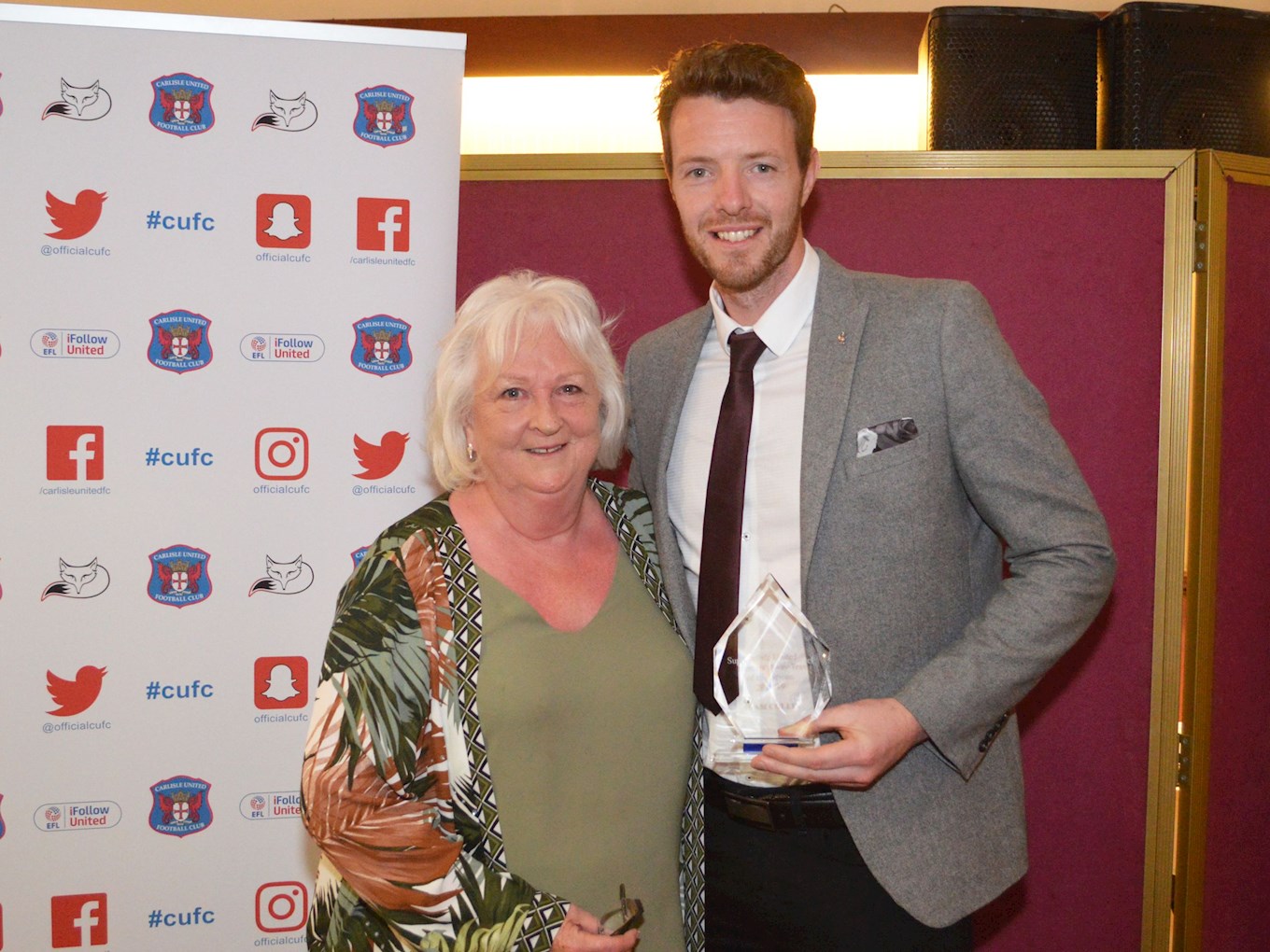 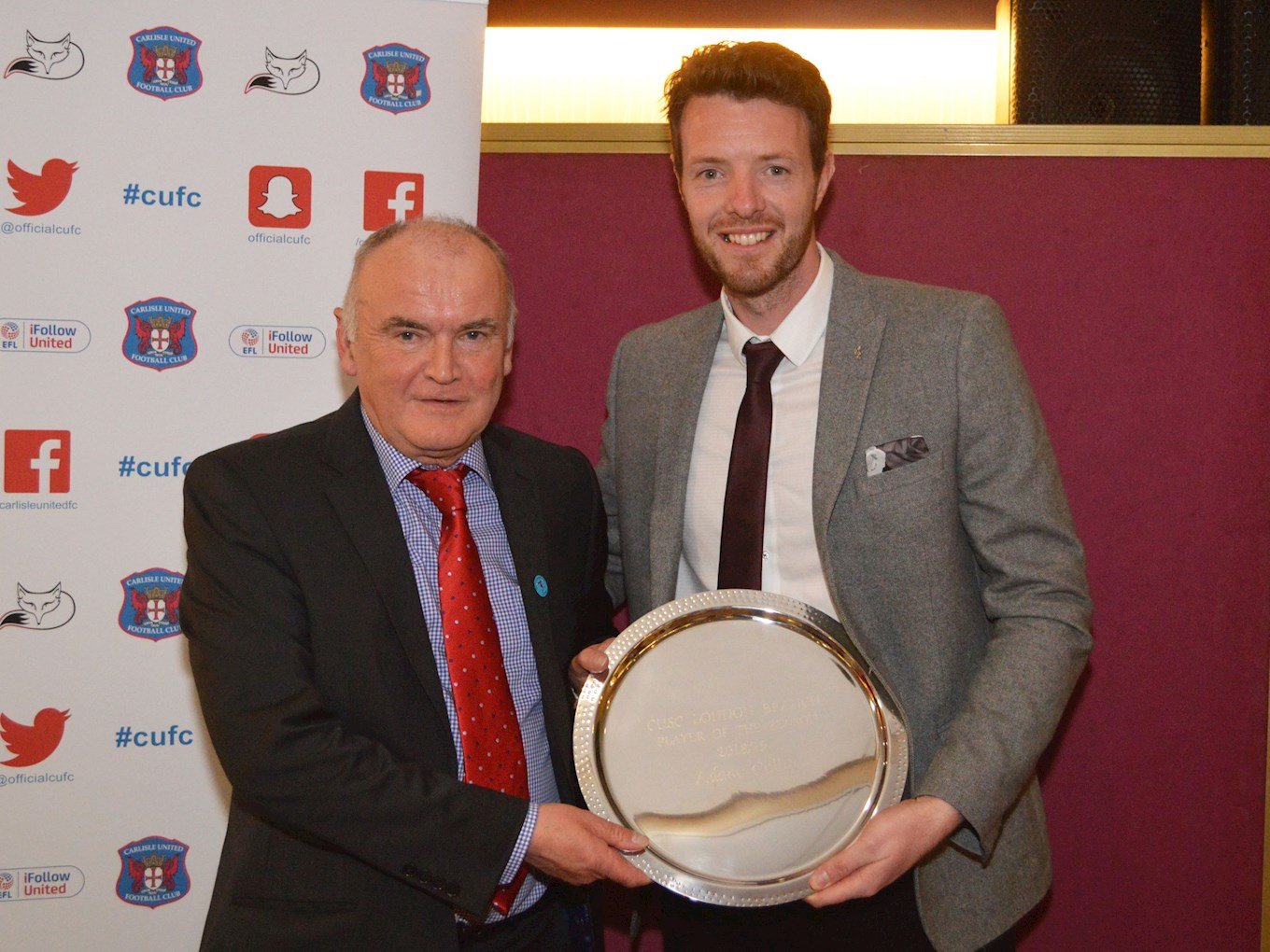 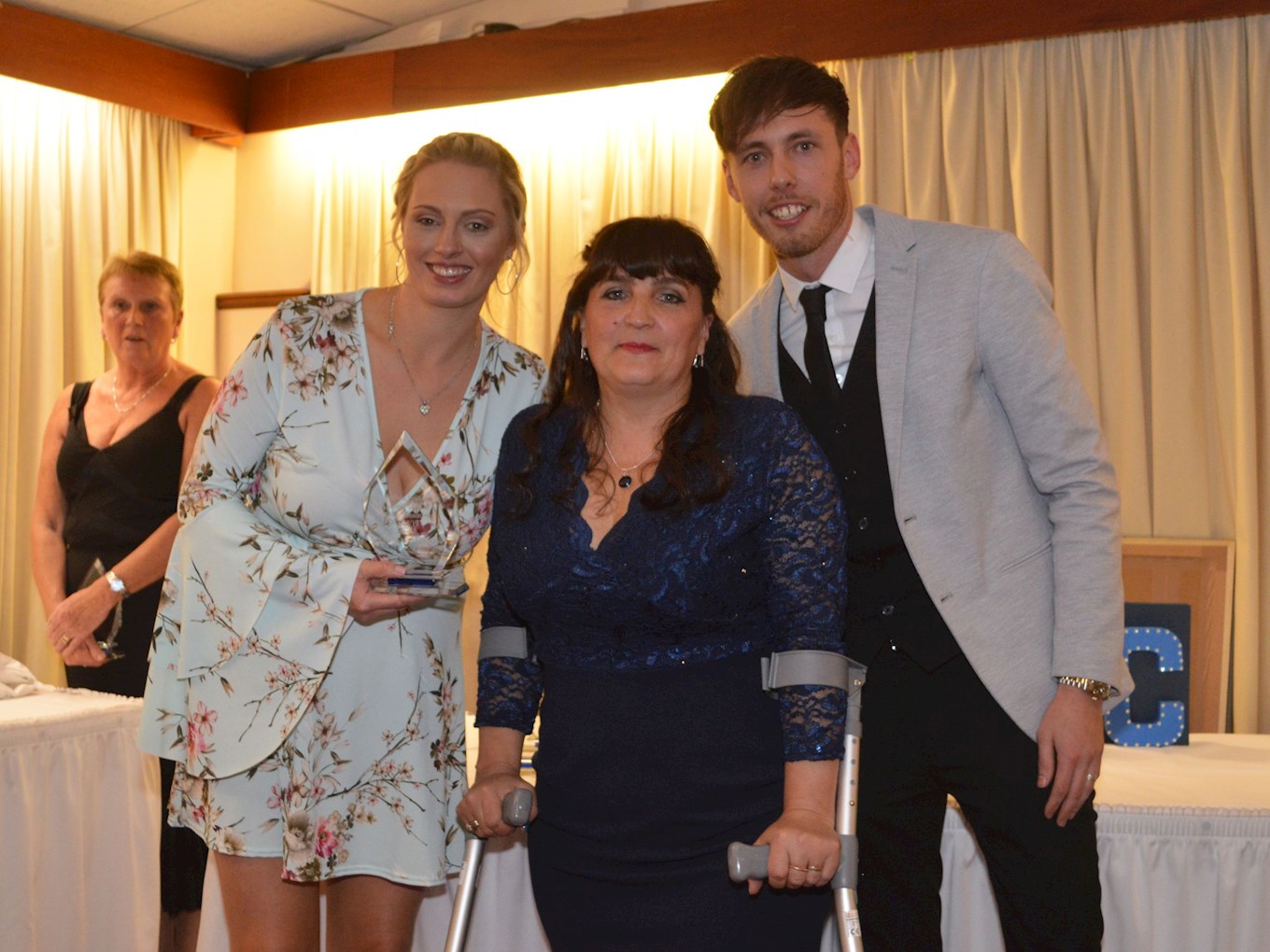 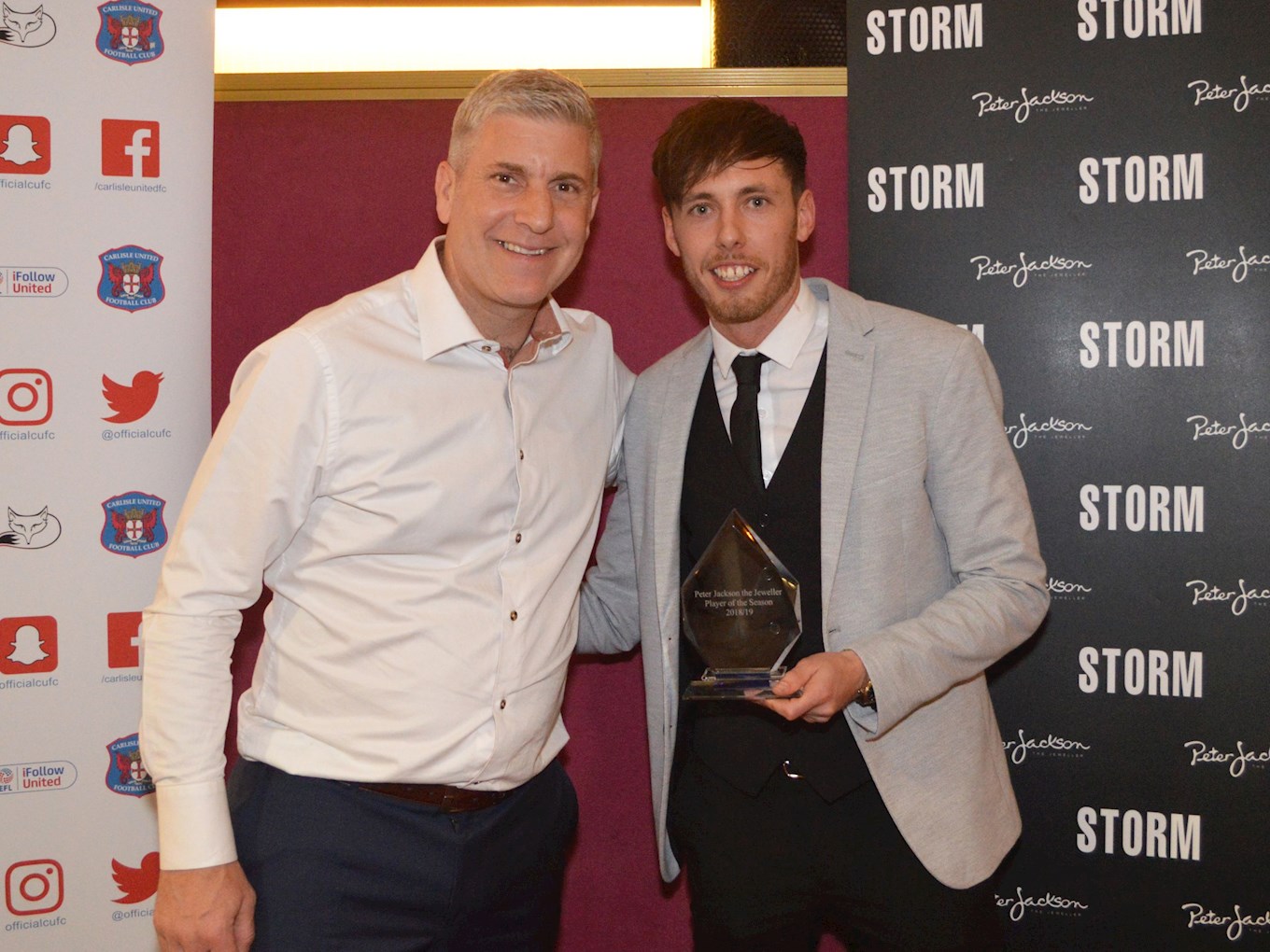 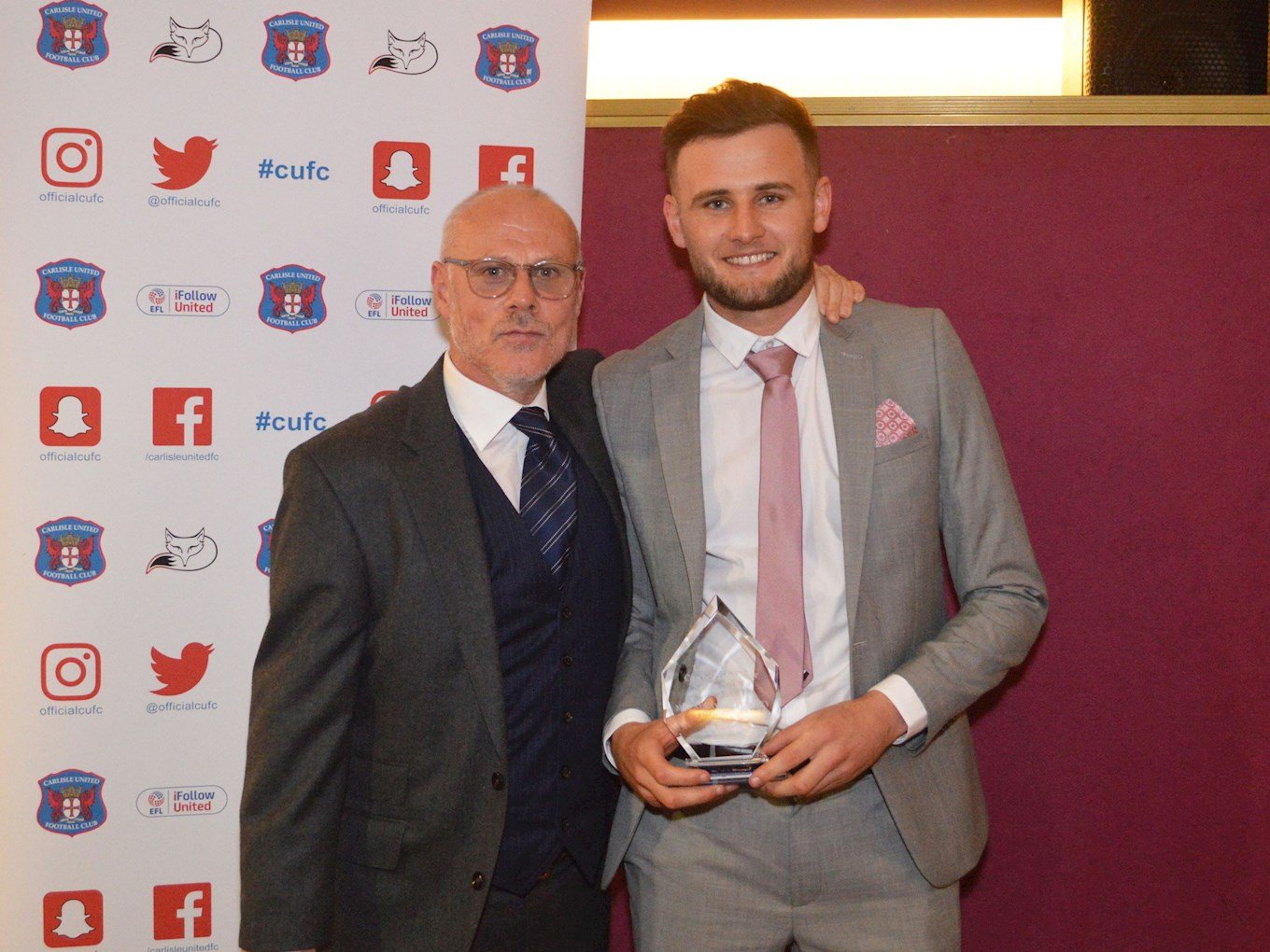 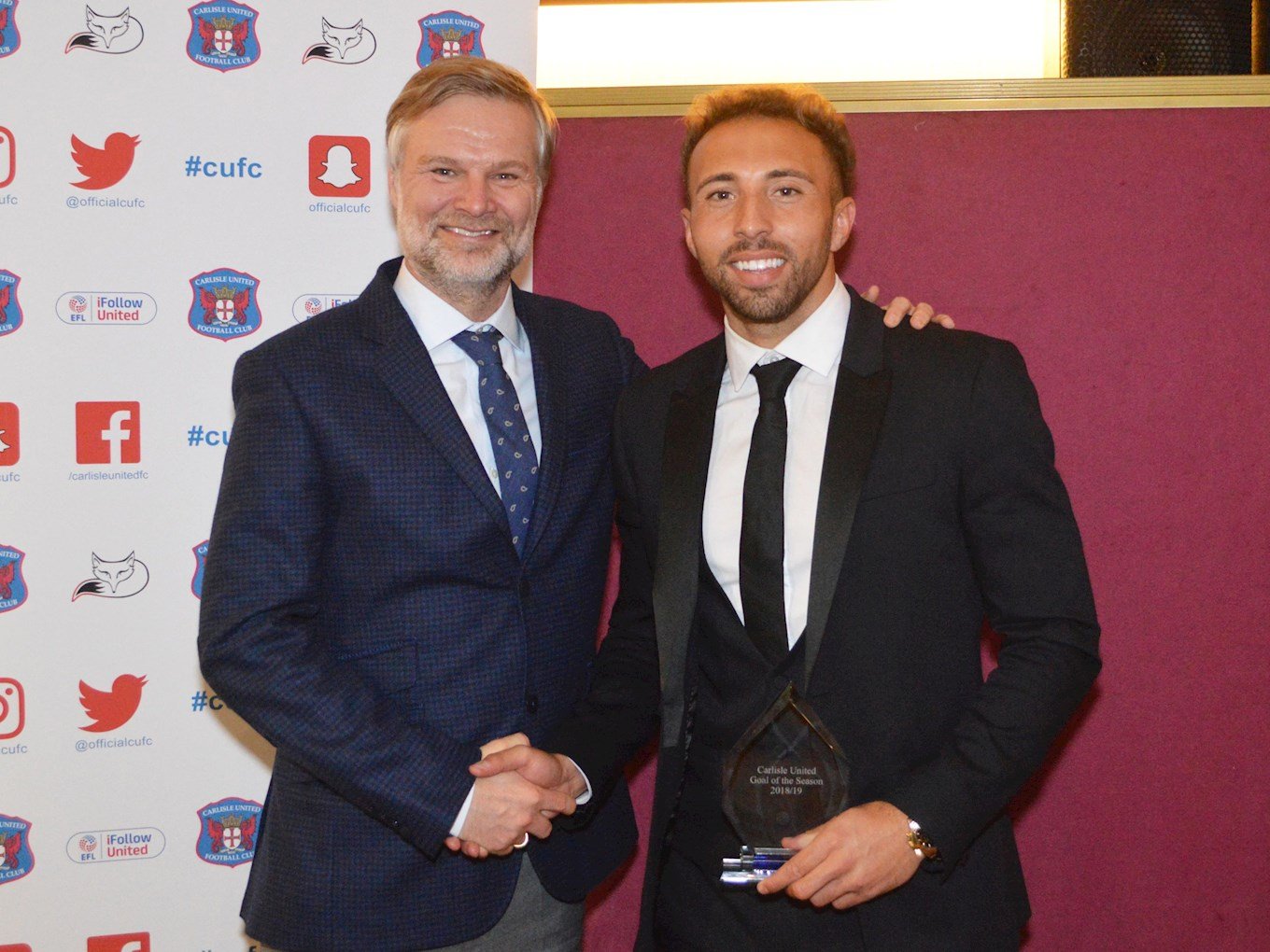 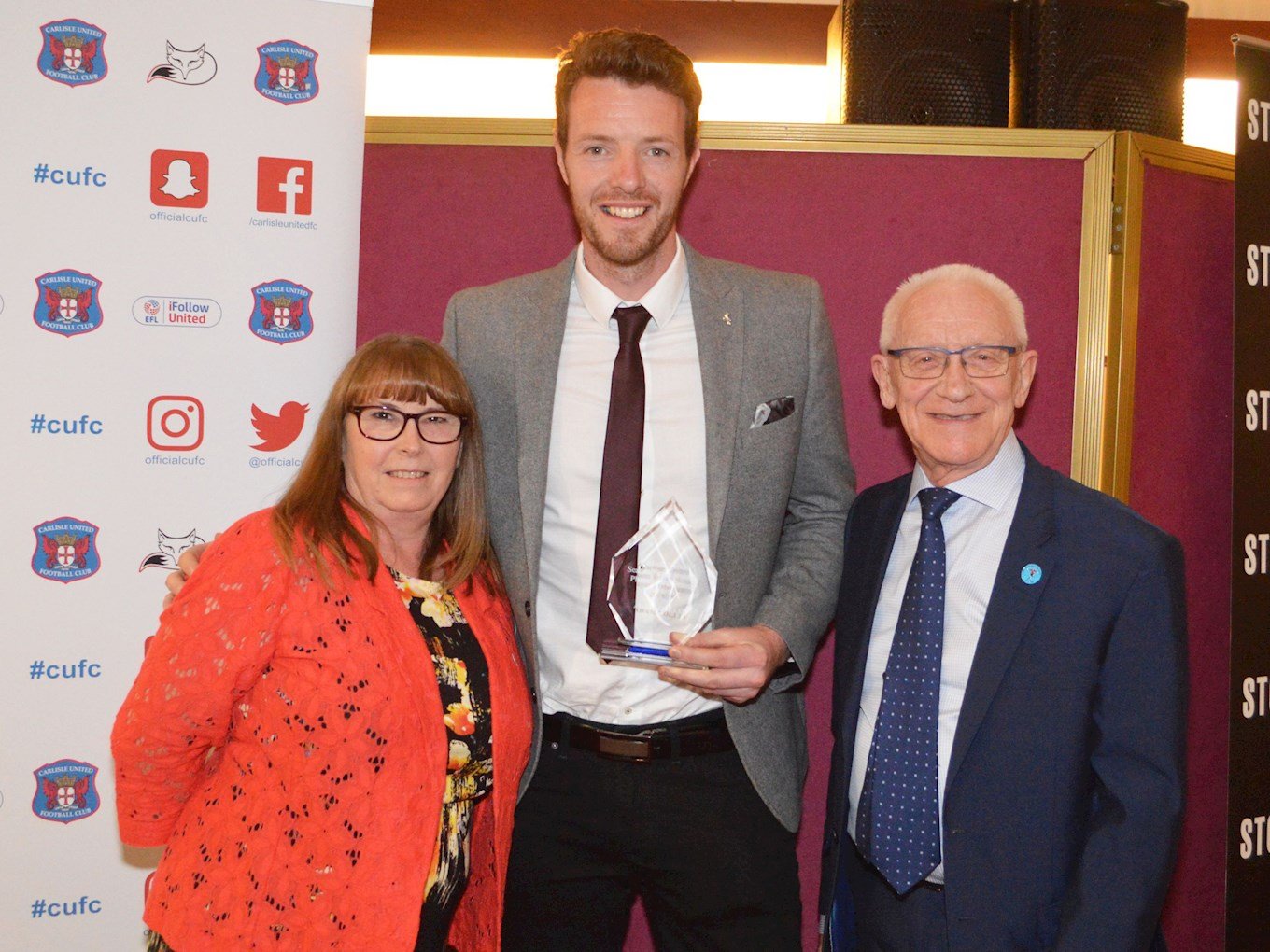 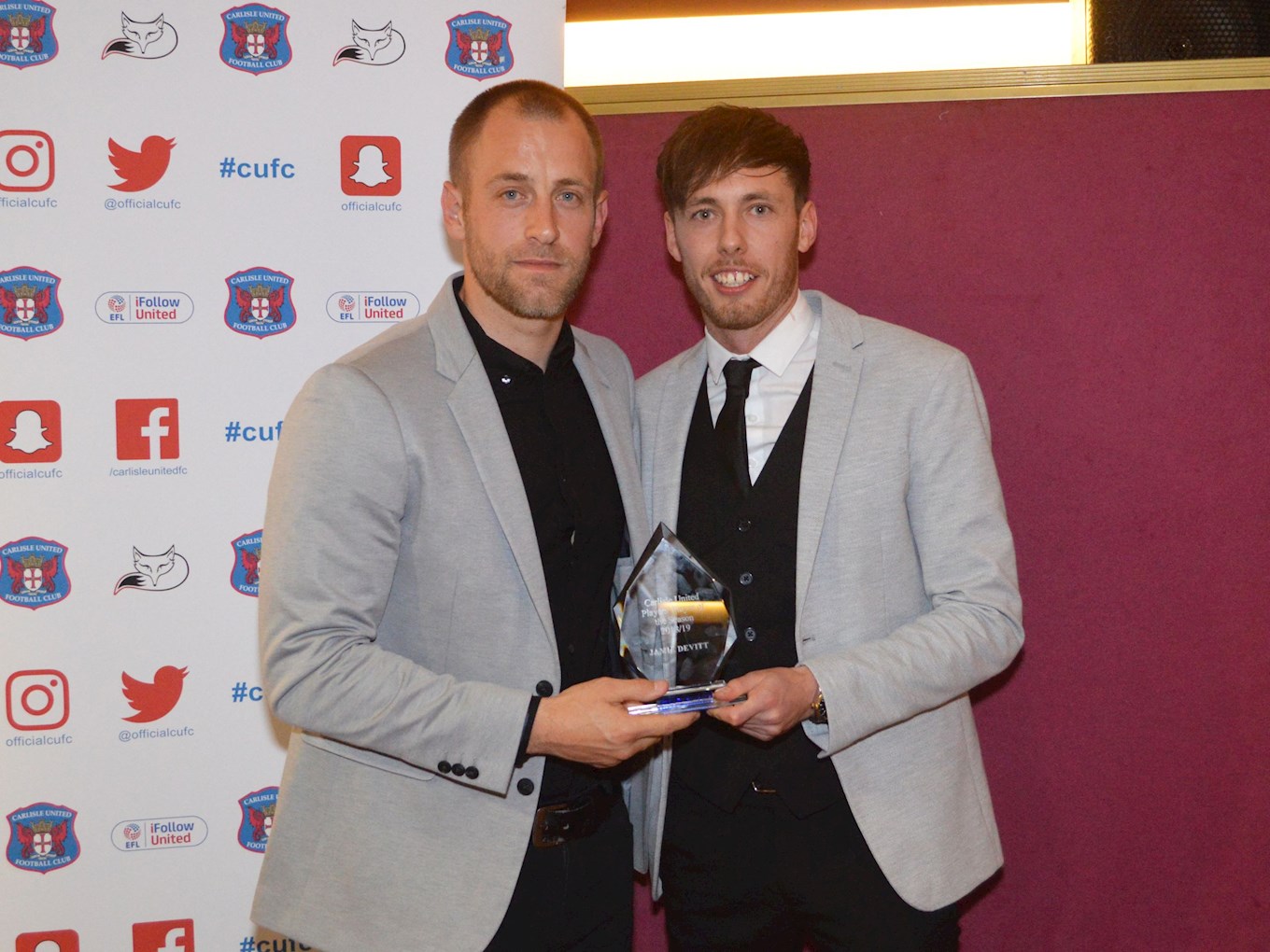 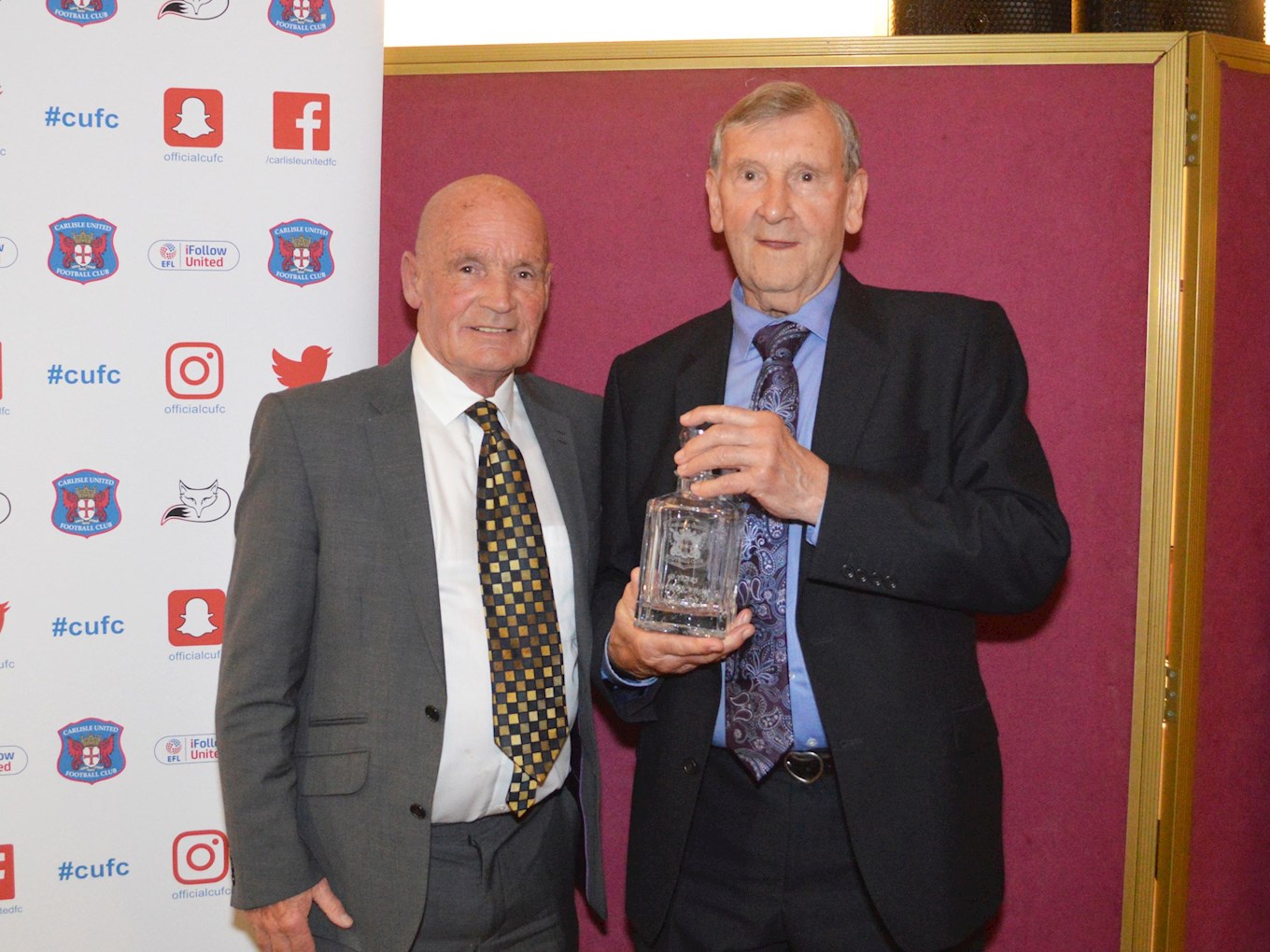 Previoiusly awarded were the News & Star Readers' Player of the Year - Adam Collin, and the London Branch Champagne Moment, for Danny Grainger's goal against Newport County. 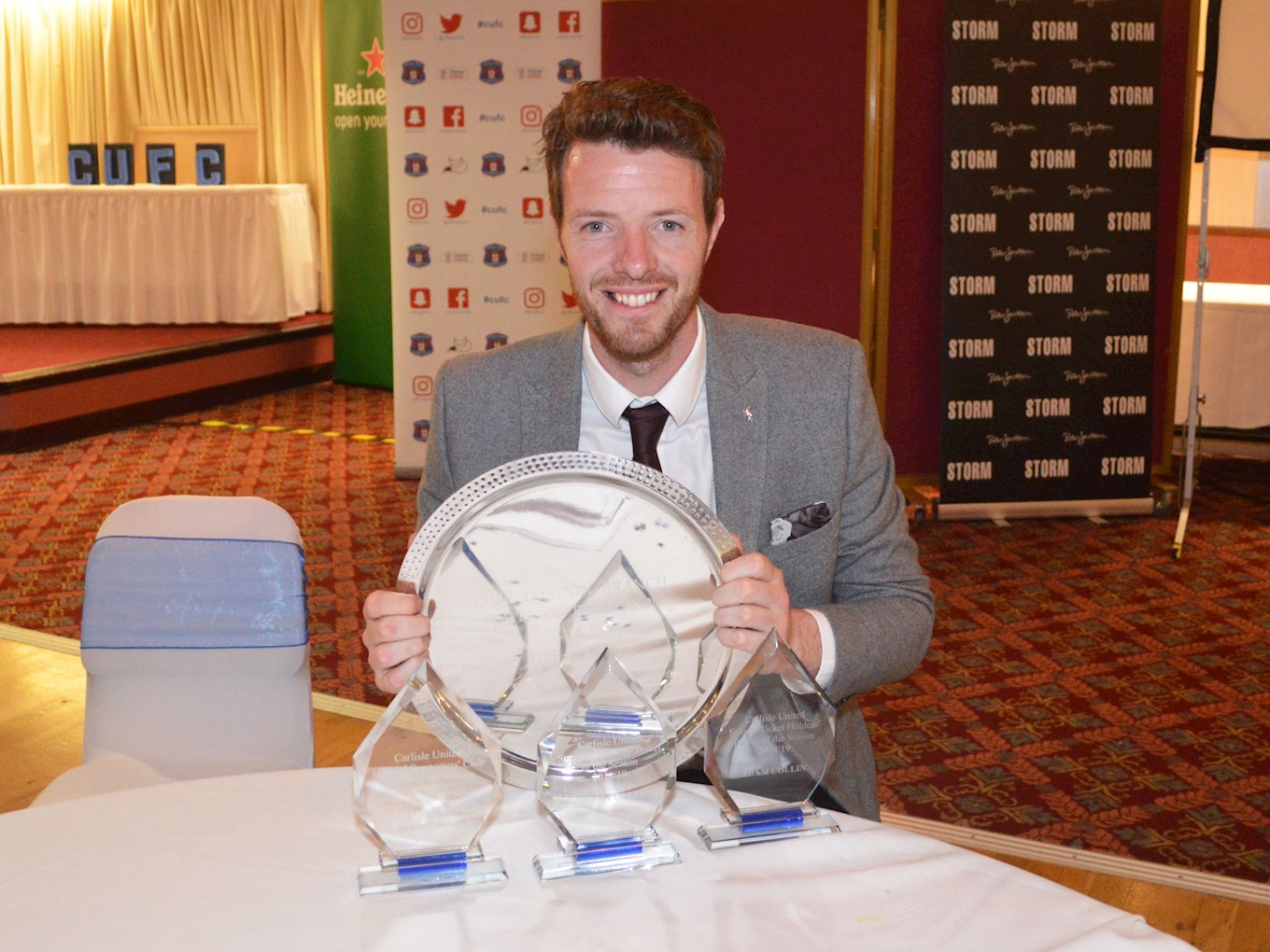 Thank you to the Shepherds Inn for hosting another excellent event. 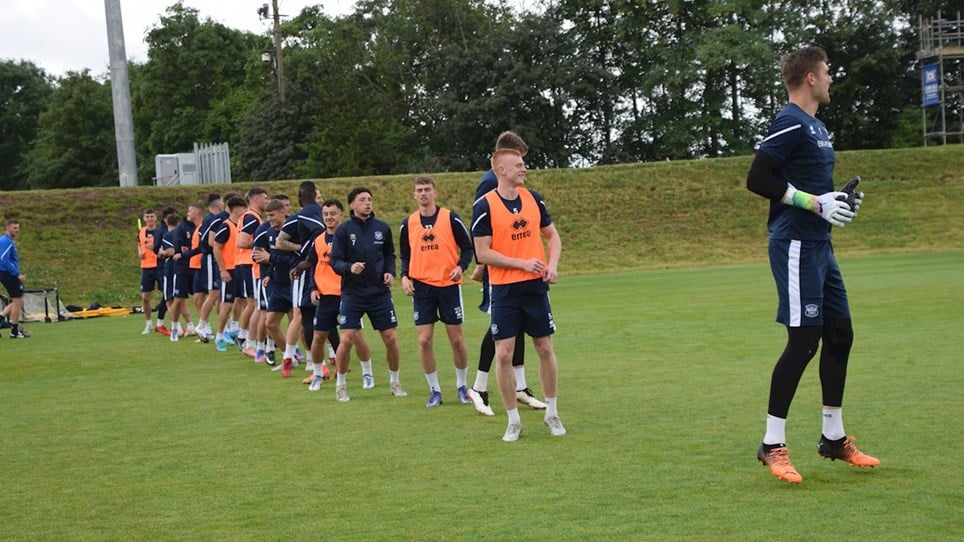