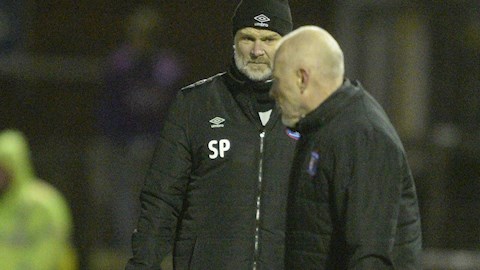 MANAGER: A big part of football is mentality and character

“It will be another tough game, but they’re all tough games in this division,” he said. “However, with the need to build some momentum we have to ensure we win at the weekend if we’re serious about making a challenge.

“As a group and a team we have to do our utmost to gain promotion, and that won’t change. We have nine games to go and we still have the chance to achieve what we all want to achieve. However, we know that won’t happen for us if we have performances like we had on Tuesday night.” 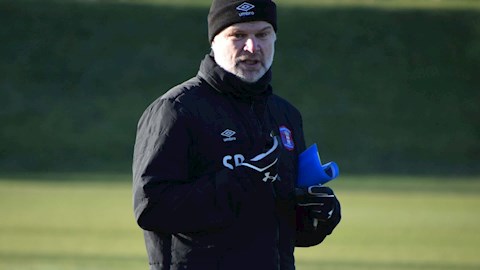 MANAGER: We must keep a positive outlook

“Forest Green had a disappointing result last weekend, but they bounced back with a good result in midweek,” he continued. “We have to do the same when we go down there. The players have to react positively, they have to react like Notts County reacted when they played us.

“They showed real determination and we’ve got to do that at Forest Green on Saturday. Only time will tell, but what we have to do now is show that we’re capable of bouncing back.”

On the recent run of disappointing results, he said: “There are a lot of sides having indifferent periods at the moment and you can capitalise on that if you put a run together.

“We have to respond and we have to show character, it’s as simple as that. That’s why it’s a big game for us. Wins always change the feeling around any club, so the only way to bring the positive buzz back is by getting results.”