Carlisle United are delighted to confirm that midfielder Stefan Scougall has agreed a new deal which keeps him at Brunton Park until the end of the 2019/20 season.

Scougall, 26, initially joined the Blues on a short-term deal during the January 2019 transfer window and went on to make 16 appearances for the club, scoring once when he slotted home from the penalty spot against MK Dons.

United boss Steven Pressley said: “I’m really pleased that Stefan has decided to stay with us. He’s at a good age and he’s another player who is creative and who can play the game with high energy.

“His attitude is terrific, he sets a great example to others, and he comes back to us knowing that it’s an important season for us and him. He could easily have returned to Scotland to ply his trade up there, but I think he’s desperate to continue his career south of the border and to make a real impact.

“In terms of the way we want to play, he very much brings an attacking element to our midfield. That’s important because I want us to be a team that is very positive and forward thinking.

“There’s no doubt he’ll benefit from having a full pre-season with us. From when he joined us in January he became more and more effective as each game went by. He’s already proved that he can play up a league, because he was very effective during his time at Sheffield United and he played a lot of League One football with them.

“Our supporters have already seen the quality he can produce, but I really do think there’s more to come from him.” 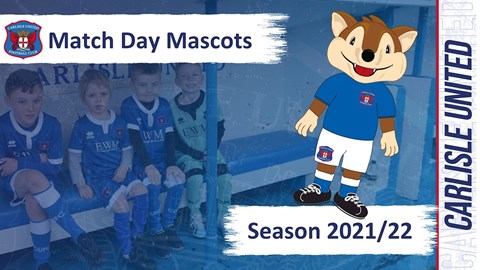 Scougall played under Steven Pressley at Fleetwood between March and June 2016, helping the club to retain their League One status as he made nine important appearances for the Highbury outfit, bagging a goal in a 1-1 draw with Oldham along the way.

The all-action midfielder started his career as a youngster with Hibs and Dunfermline before being snapped up by Livingston, joining the West Lothian club full-time in 2010 just before he made the decision to move away from playing football.

He was part of the Livi team that sealed the Scottish second division title during his first season with the club and became a regular at Almondvale the following year.

Scougall's continued good performances for Livingston saw him attract the attention of scouts from south of the border and, in January 2014, he joined Sheffield United on a three-and-a-half-year-deal for an undisclosed fee.

Managerial changes and new signings limited his playing time and, following his loan-spell with Fleetwood Town, he moved to join St Johnstone during the summer of 2017.

He made 27 first-team appearances in his debut season with Saints but was given the nod to look for another opportunity ahead of the winter 2019 transfer window.

CLUB: Keeper to move on


Carlisle United Football Club can confirm that keeper Magnus Norman has turned down the offer of a new deal and will be moving on from the club in the summer.