United’s pre-season trio of trialists Michael Chambers, Tyrone Duffus and Elliott Reeves were joined on Monday morning by Miles Storey as manager Steven Pressley runs the rule over the crop of free agents through what is an intense period of sessions.

“I only ever take trialists in if I feel they have a chance,” the manager said. “These lads have an opportunity to train with us and to show us what they can do.

“There are never any promises in these situations, there can’t be, but they are integrated fully into the group and it’s then over to them to show us what they’re about.

“The three who joined us last week played a full part in everything we did, and they’re back with us again for this week. I took a call about Miles on Sunday evening, he’s a player we know, so he’s joined us as well.

“As I say, there are no guarantees, but they’re enjoying it here and it’s good to see the effort they’re putting in.”

Defender Michael Chambers, 25, most recently with Dulwich Hamlet on the non-league circuit, had youth spells with Millwall and Reading and was snapped up by Crystal Palace during the January 2012 transfer window. He spent two years with Welling prior to a 2016 move back to Dulwich. 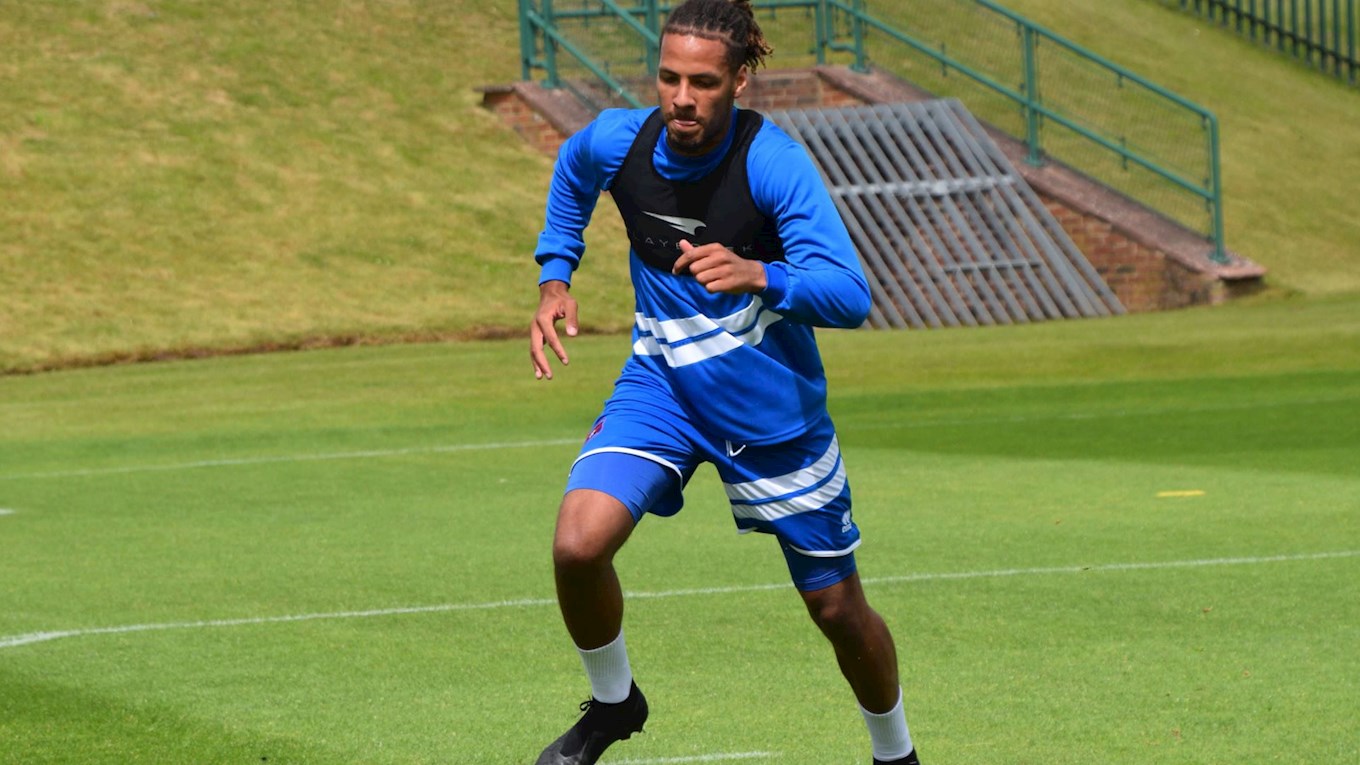 Midfielder Tyrone Duffus, 22, came through the academy system with Everton but moved to join Cardiff City in the summer of 2017. A regular in the Cardiff under-23 squad, he also had a spell on loan with Hereford during the 2017/18 campaign. 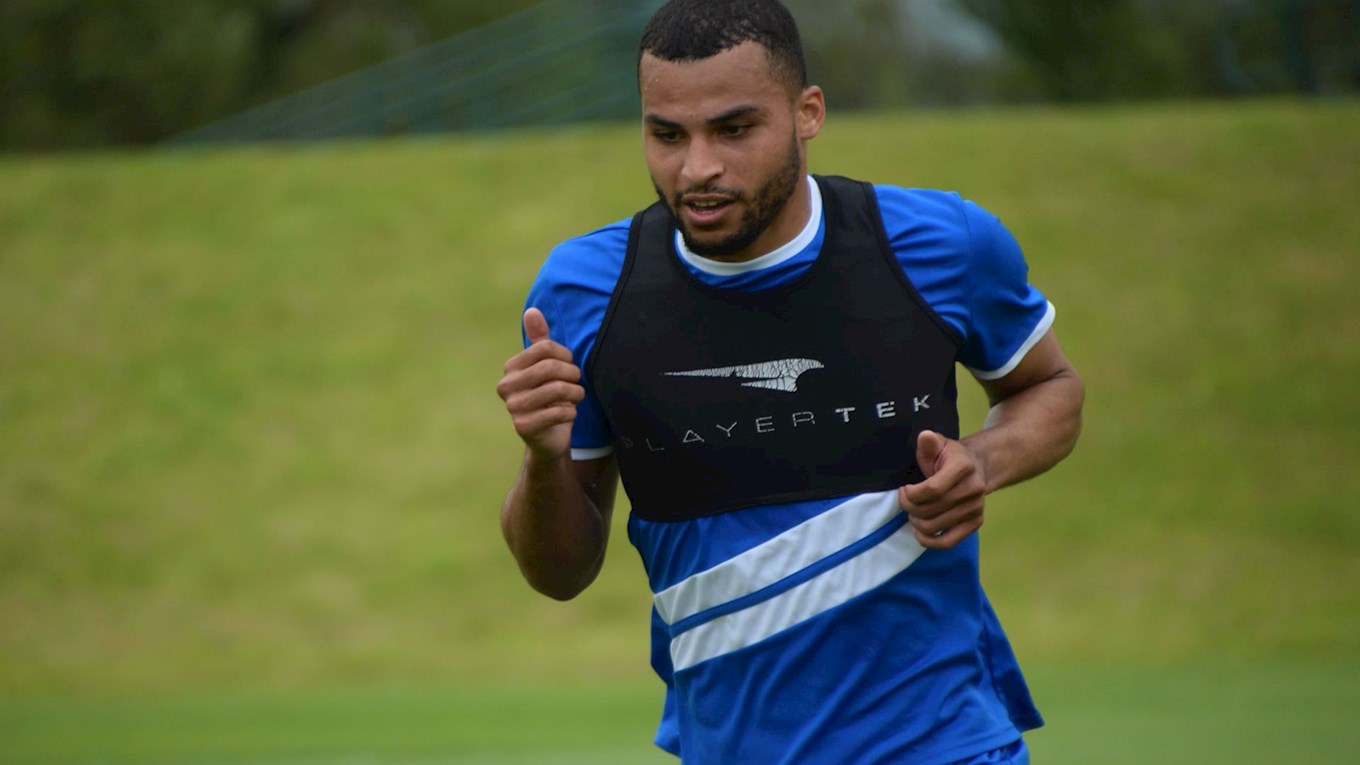 20-year-old striker Elliott Reeves came to the fore last season when he scored 28 goals in just 29 appearances for Ilkeston Town. He signed for the Robins in the summer and earned a trial with Notts County, in a game against Newcastle United, following his net-busting exploits. 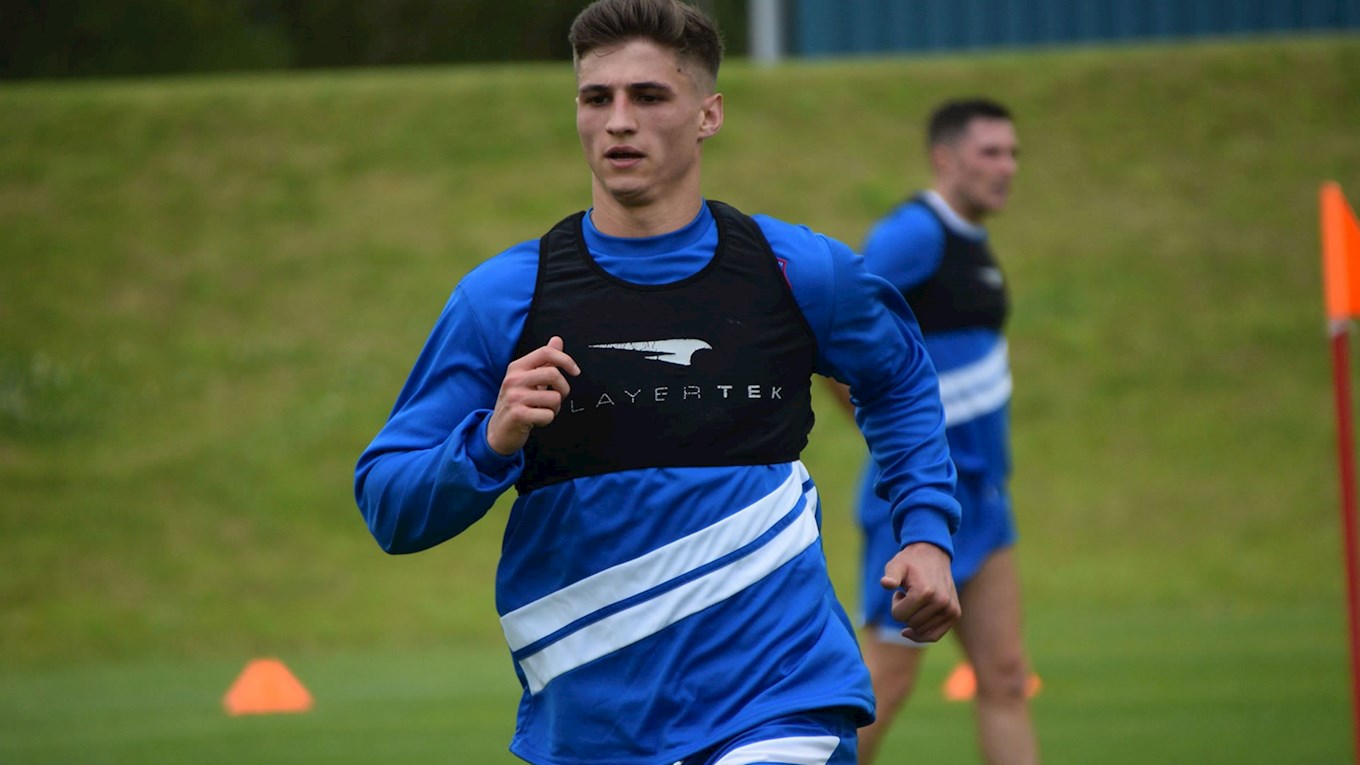 Forward Miles Storey, 25, started his career with Swindon and had loan spells with Salisbury FC, Shrewsbury Town, Portsmouth, Newport County, Abderdeen and Inverness Caledonian Thistle before he joined Partick Thistle on a permanent deal in the summer of 2017. 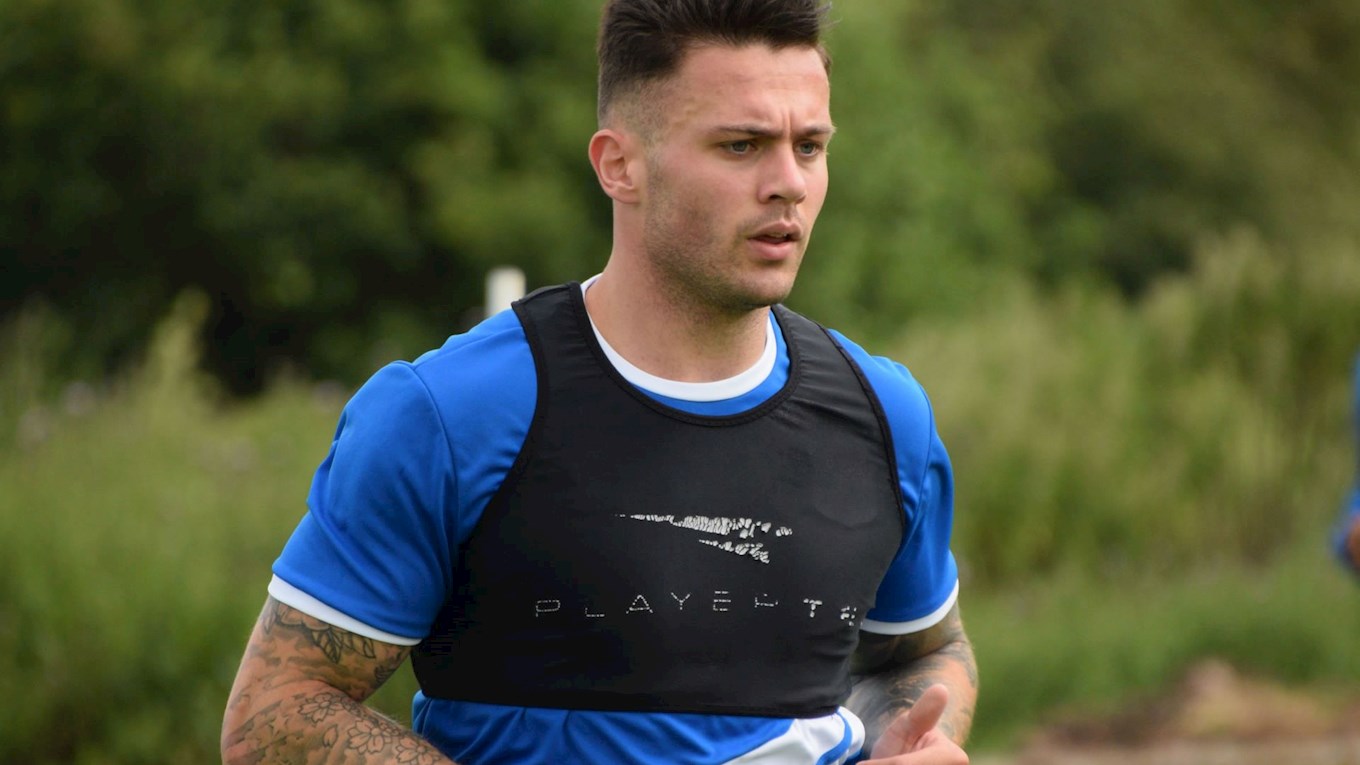 
The EFL and mental health charity, Mind have today revealed new-style names and numbers for the 2020/21 campaign and are asking fans to share their stories.


The #SaveOurStan campaign – which is aiming to get local youngster Stan Dalton over to Singapore for lifesaving medical treatment – has received backing from all over the country in recent weeks, and...

YOUTH: The journey he's been on is incredible


Academy manager Eric Kinder confirmed this week at an early August start date has been targeted for a return to training within the EFL academy system.