New arrival Byron Webster pulled on the captain’s armband for his first appearance in a blue shirt on Tuesday evening when he led the side out for the home friendly against Hibs.

And manager Steven Pressley confirmed afterwards that he has senior players in mind for what he sees as an important role.

“Byron is one of two or three I’m really considering for that position,” he said. “Adam Collin is another outstanding candidate, and we have a number of players who can certainly fill that role.

“With Byron, he’s been a great influence on the younger players. As an example, I thought Jarrad Branthwaite was amazing in the first half.

“Playing out there at right back, he was fantastic, and I told him he was like a white Cafu. It was brilliant to see him play so well because he’d been through one of the worst training sessions ever the other day.

“As I say, Byron helped him through that and that helped him with his performance levels against Hibs. The senior players do have a job to do and I’ve already said that Adam is a contender, as well as Byron.

“There are several others to consider. Byron is a terrific person and a great leader, and he’s been a great influence on our younger players, as has Adam.” 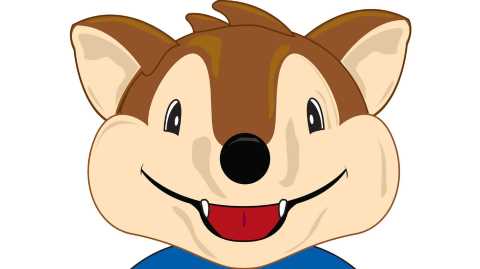 Another of United’s new faces who impressed was midfielder Jack Bridge, who opened the scoring on the night with a crisp finish from the edge of the area.

“Jack got his goal but I still think there’s more to come from him,” the boss told us. “It’ll be interesting to hear what targets he sets himself because I think he should be scoring goals like that a lot more.

“I’ve seen improvements in him over the last 10 days but he’s still nowhere near where I need him to be. I think he’s a very talented player, physically he still needs to get better, but he can be pleased with his contribution.

“I’ve been really pleased with him and I think he’s a lad who in the right environment and with the right energy levels he can be a very good player. He’s technically very strong, and players like him are important if you’re going to be successful.”