With more than 40 years of highly distinguished service to the professional game, Dave will talk about his career, changes in refereeing and the latest developments within the game, including VAR.

Dave became National Group Director of Professional Match Officials in 2007, where he has provided support to all match officials throughout the EFL Championship, League One and League Two, particularly on match days.

Dave started his career as a Football League linesman in 1977 before being promoted to the referee’s list just three years later at the age of 31. He went on to become a regular referee in the English First Division (the current top tier of English football).

He took charge of some of the biggest matches in the English calendar during his twenty years as an official, including the 1996 Division One play-off final between Leicester City and Crystal Palace – before retiring from duties on the pitch a year later with over 450 matches to his tally.

He also regularly took control of matches in the Premier League before retiring as an official in 1997. Coincidentally, his last game as a man in the middle was Carlisle United v Exeter City!

Off the pitch, Dave held several roles at the Football League, namely as Regional Co-Ordinator and Referees’ Coach before his appointment as National Group Director in 2007.

Dave has provided valuable counsel to clubs and managers alike, including fielding calls on a Saturday night to allow frustrations to be aired privately, rather than in public. This not only helped to preserve the reputation of the game, but also save those with grievances a sizeable amount in potential fines!

One of his key roles has been to oversee the professionalisation of referees in supporting the establishment of Select Group 1 and Select Group 2, and the introduction of new technologies such as Goal Line Technology to the Championship in 2017 and VAR in the Carabao Cup.

Speaking recently, he said: “The role of a referee has changed dramatically over the time I’ve spent in the industry. From the increased physical aspect, to the recent introduction of technology – the game is forever evolving for the better.”

United for Business members will gather for a two-course meal on Saturday, ahead of the game, and the Q&A will follow with Dave Allison before all members take to pitchside for a match sponsor photograph opportunity.

For more information on United for Business, and how to become a member, click HERE.

The final event of the 2018/19 season United for Business event programme is an away day trip to the Tranmere Rovers v Carlisle United game. Members are advised to contact Jenny Anderson to book their match tickets and hospitality requirements.

For more information on United for Business, including how to become a member, contact Jenny Anderson on commercial@carlisleunited.co.uk 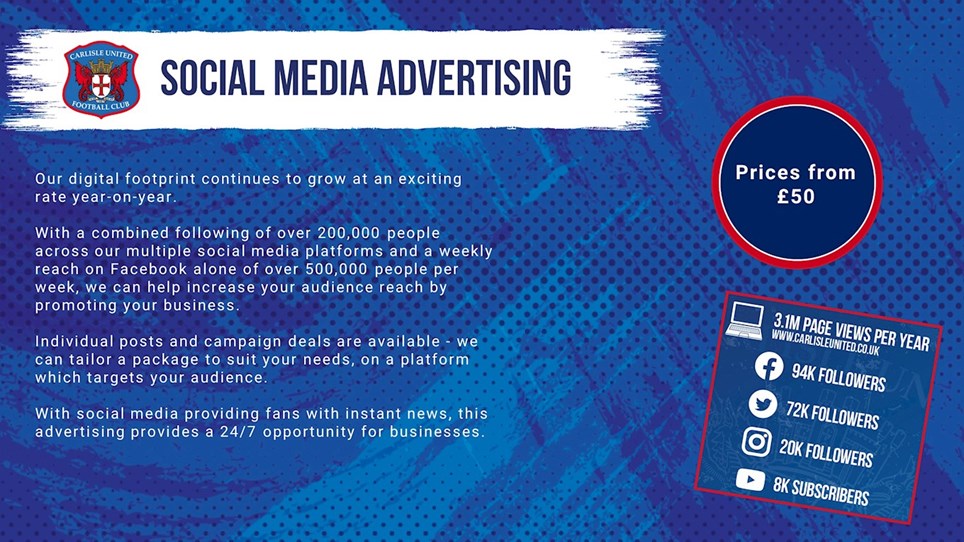 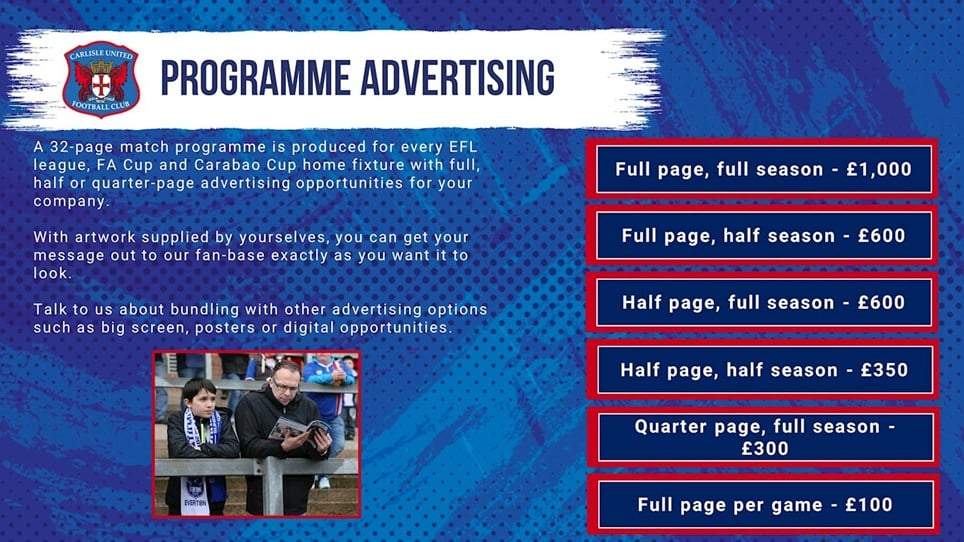 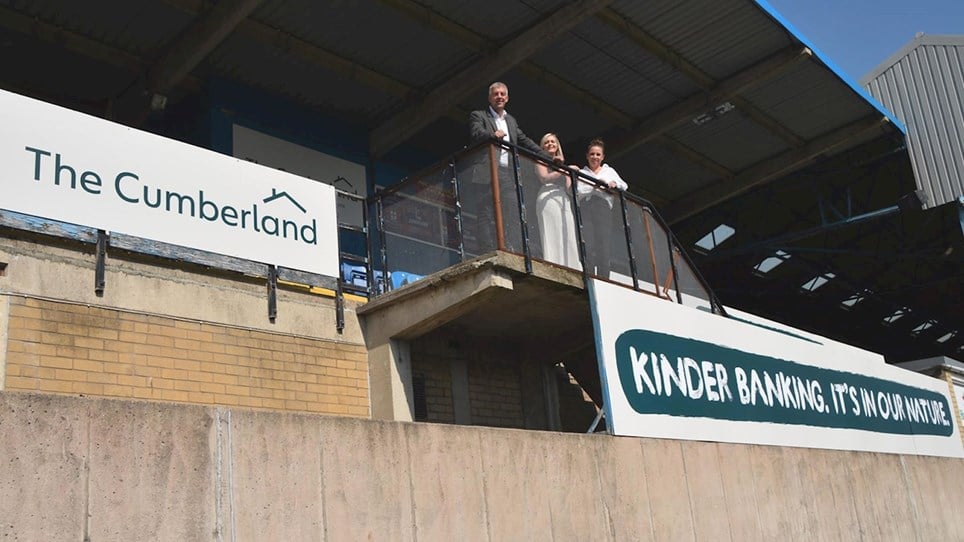