With United heading into the weekend game at Colchester on a five-game unbeaten run head coach Chris Beech spoke about it being no time to rest on the laurels as he continues to demand more from his squad. 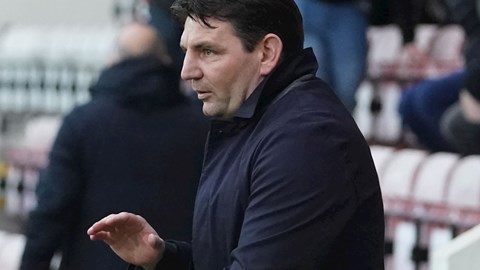 INTERVIEW: The busiest part of the season

“You can set goals and targets, I was considering doing it for the team, but ultimately I just want to concentrate on the next game and make sure the boys are organised. We have a plan to go against a good Colchester team, and if people start really excelling in that – Aaron Hayden’s a great example of that – views change.

“I am very pleased with the run, don’t get me wrong, but I do still want more. I want us to pass the football better and I want more contacts on the opposing goal. I also want us to be winning the ball back more in the opposing half, but these traits take time to put into the team.

“I’m happy that the lads have responded and that they’re applying those traits, but I want to refine them and get better at them. For that there has to be patience. I have to bite my tongue a little bit, and that’s something I’ve changed since I’ve got older. 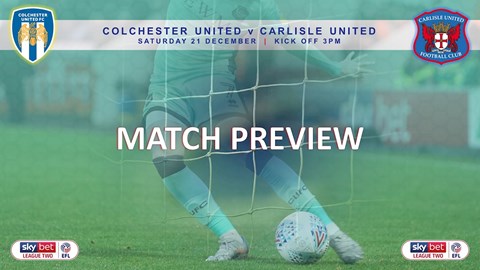 “When I first started coaching at 30 even if a cone had a bit of grass on it that was it, the session was over, because I saw that as a disaster. You learn to adapt and you learn to manage people, really.

“The staff have been great with all of that. Their energy is high as I’m looking at redirecting and making things better. I think they’re enjoying that challenge, you’d have to ask them about that, but I’m certainly enjoying it.

“It’s definitely not about me, it’s a we. It’s ok having a plan but it’s got be congruent and we’ve all got to buy into it. Our aim every week has to be to get this club three points.” 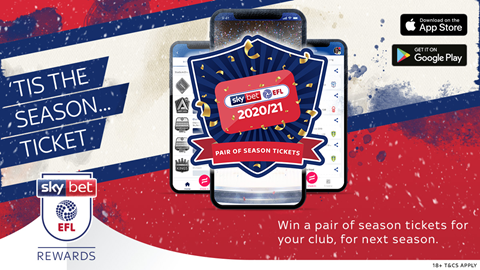 The festive period always brings a lot of games in a relatively short space of time, with all teams looking to pick up as many points as possible.

“It is an opportunity to pick up points but, at the same time, the boys find themselves near the bottom of the league through 6 months’ work,” he said. “To change it in six games, there’s an opportunity there, and I’m well up for that, but I’ve got to be realistic.

“I do feel we’ve improved, we’re conceding less, winning the ball back more, playing in the opponents’ half a little bit more, but for us to really get on a real good run, we have to pass it better, we have to run forwards more and we have to still commit to getting fitter.

“It’s difficult because you’ve got games almost every other day. But if we do look after all those aspects, let’s hope it’s going to be a really positive period for us.

“The games since I’ve been here have all been about fine margins. We’ve been leading in three of the four games, and we’ve had two home games and not conceded. It was only a year ago when Shez [John Sheridan] went on an unbelievable run, and I want us to win football matches, but you can’t start a run until you win that first one.

“These players have the opportunity to do that. That’s why there’s no need for me to rush into things on the first day of the window for that reason. I’ve got to make sure I give myself time, the players are still revealing themselves to me as such, and if we pick up some good performances and points, in football, a view can quickly change.

“Ultimately I am mindful that I do need options, and that’s also why we’re acquiring a lot of information at this point.”