Two groups of Olga's Army members joined us at The Shepherds Inn on Monday night as the first team players and staff got involved in some silly Christmas games before hosting a signing session.

A very competitive quiz was the first order of the night for both groups, before the players were dressed as snowmen.

Gavin Skelton judged, and Kelvin Etuhu was voted as the best looking snowman in the first party, before Harry McKirdy got the honour for the second set of children.

Santa and Olga then joined the party, and all children were given a present as they met the big man and told him what they'd like to receive on Christmas Day.

If you'd like a hi-res picture of your child with Santa, please email media@carlisleunited.co.uk with either a screenshot or description of the picture. 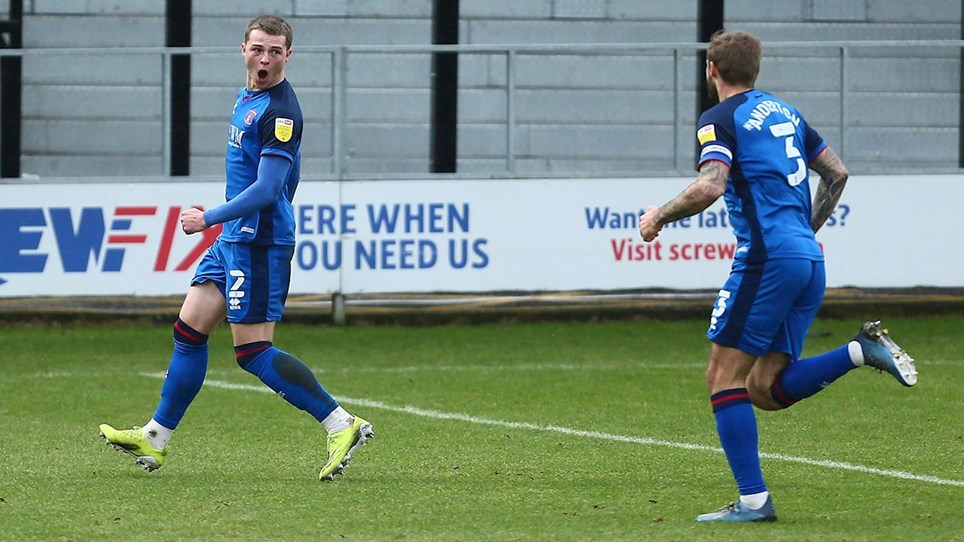 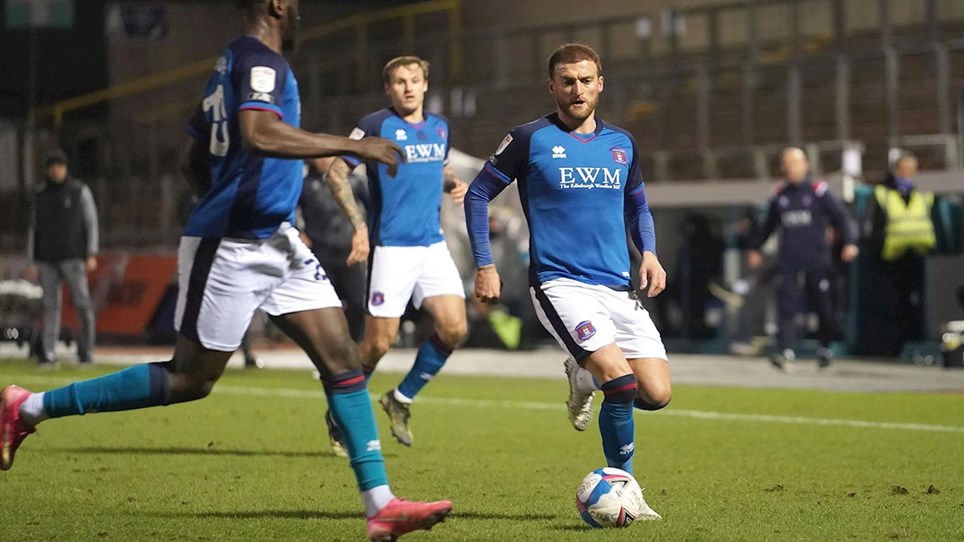 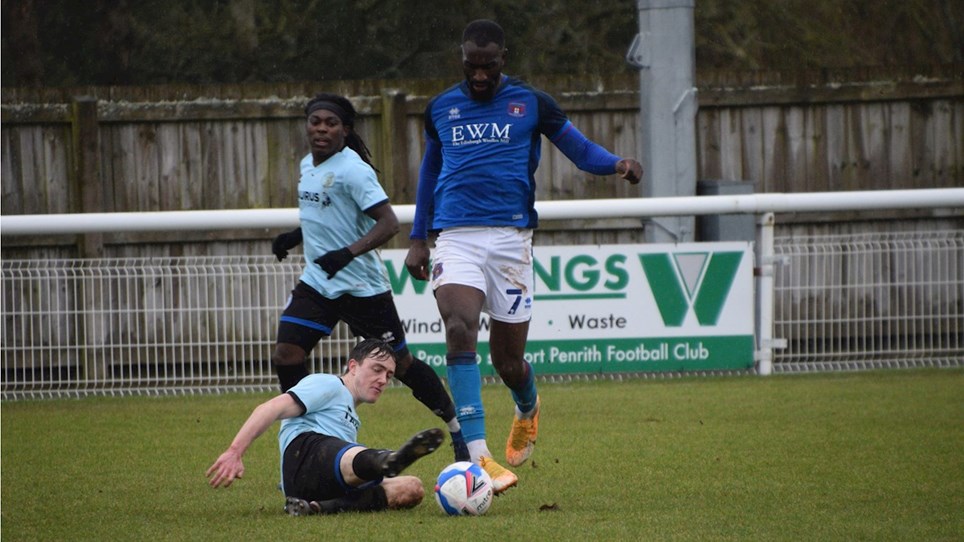