The under-18 lads have quite literally been kept on their toes on their Erasmus+ summer tour to Budapest with standard football training sessions complemented by an excellent lesson on poise and balance ... from a qualified ballet instructor. 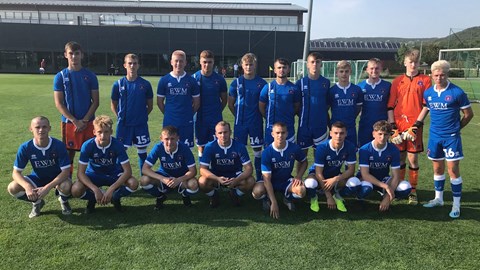 Last weekend saw an opportunity for the lads to make like tourists as they took a closer look at the twin towns of Buda and Pest, and some local delicacies certainly hit the spot as Hungarian style pizzas and meat dishes were on the menu.

Having already played their first game on Friday night, the early part of the week brought training sessions in the gymnasium and on the pitches at what the staff and players are repeatedly calling a fantastic facility.

An afternoon Life Skills lecture session on resilience and dealing with emotions on Tuesday was followed by live football action as the squad settled down to watch the Blues take on Cheltenham on iFollow. 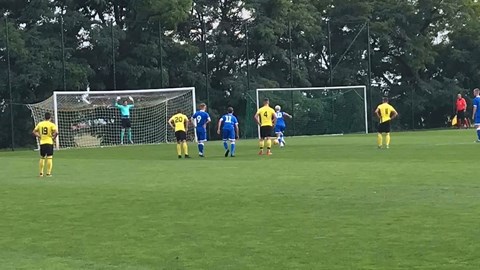 Wednesday brought the second game of the tour, against Budaors, but the big surprise of the week were the two ballet classes which really did push the group to the limit.

To be fair, it's being reported that quite a few of the lads picked the drills and skills up quite quickly, but it would only be correct to also report that not all was as graceful as it could have been.

The lads round off their Erasmus+ tour over the next few days, with a third and final game scheduled for this morning.