Carlisle United are looking forward to welcoming club legends Dennis Booth, Chris Billy, Simon Hackney and Karl Hawley to Brunton Park on Saturday afternoon as the back-to-back promotion winners join us for one of the biggest games of the season.

The quartet all played a huge part in the most successful period in the club’s recent history as the Cumbrians recovered from the blow of being relegated out of the Football League only to make an immediate return with a Conference play-off final victory over Stevenage at the end of the 2004/05 season.

The feel-good factor continued into the 2005/06 season with Carlisle sweeping everybody aside as they marched on and into League One, adding a League Trophy final appearance against Swansea to an already impressive repertoire.

Dennis Booth, a former playing hero with Charlton and Hull, joined Carlisle as assistant manager in October 2003 and immediately became a favourite with the fans. His good humour and positive approach was a vital factor in the turnaround of the club’s fortunes, and his biting wit was as prevalent as his serious approach to coaching.

Midfielder Chris Billy made over 150 appearances for the Blues and became renowned for doing the legwork in a combative midfield which was laced with both grit and flair. Also a hero with Huddersfield, Plymouth and Bury, United fans quickly took him to their hearts for his business-like and no-nonsense approach.

Nippy wide man Simon Hackney was plucked from the ranks of non-league football by the Cumbrians and was a shining light through his four-year stay with the club. 19 goals in 139 appearances was only part of the story as he often delighted the fans with his quick thinking and pace.

Striker Karl Hawley spent three seasons at Brunton Park and became a huge club favourite as he smashed 51 goals in his 137 appearances, and his partnerships with Derek Holmes and Michael Bridges are still talked about to this day as one of the most potent strike forces the club has ever had.

The quartet will be talking to the fans in Foxy’s Restaurant from 1.30pm on Saturday afternoon, and will also be saying hello as they take to the pitch to help with the half-time entertainment.

Make sure you tune in to BBC Radio Cumbria on Friday evening, with the lads guests of honour on the Friday Sports Hour from 6pm. Former-team mate and Radio Cumbria Sport’s current match summariser Chris Lumsdon will be joining them for that show. 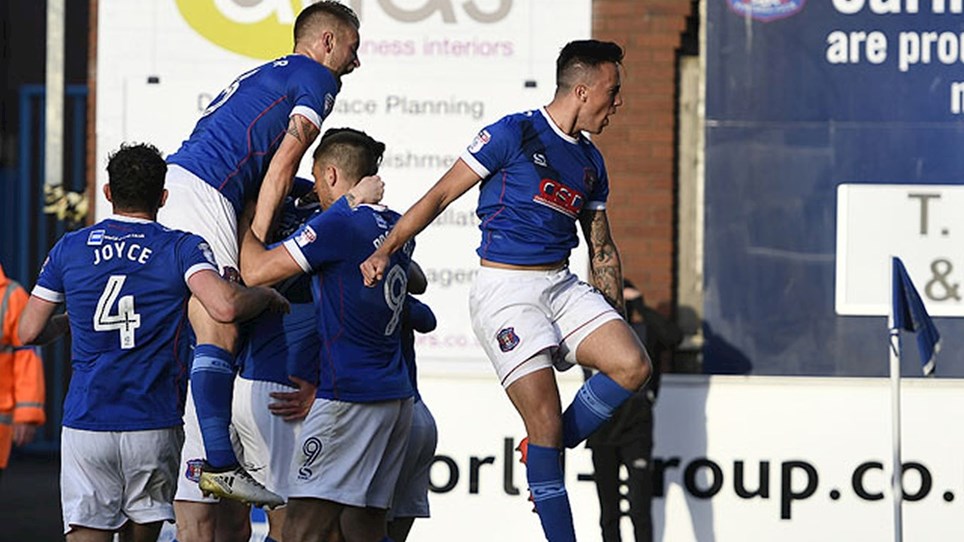 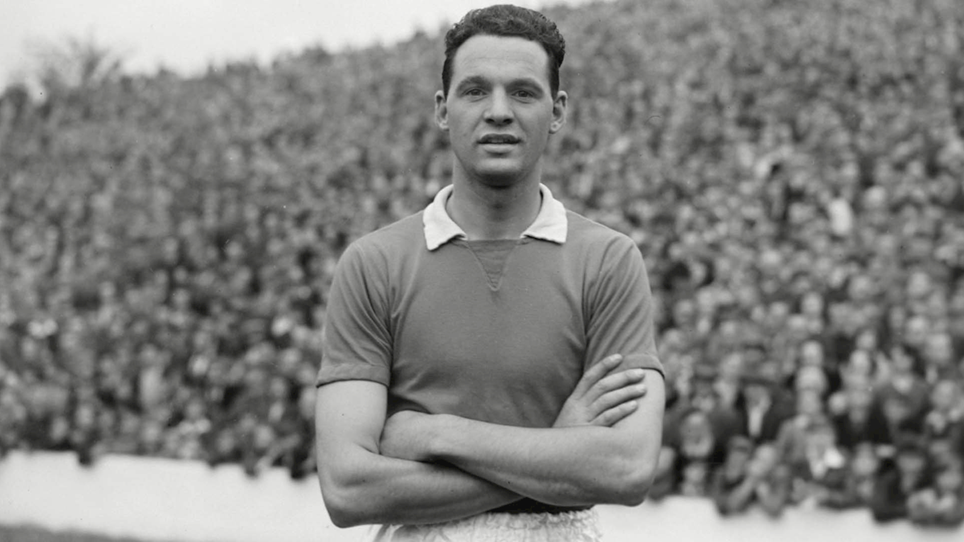