The Carlisle United Blues Store is delighted to announce the arrival of a specially commissioned 2018 Poppy Appeal pin badge.

The badge, with the club crest sitting proudly alongside the poppy emblem, has been produced as a limited edition with 1,000 available in total.

Judith Reay, community fundraiser for the Royal British Legion in Cumbria and the Isle of Man, spoke recently about her delight about this latest collaboration with the region’s biggest football club.

“We are overwhelmed each year by the generous support Carlisle United Football Club and their fans show towards the Poppy Appeal,” she said. “Without this support we could not provide the vital services to our Armed Services community.

“The suggested donation for the poppy pin is £3 and we are looking forward to seeing United fans wear their pins with pride!”

The Royal British Legion is at the heart of a national network that supports our Armed Forces community through thick and thin, ensuring that their unique contribution is never forgotten.

The Legion is there every step of the way, to help them with immediate needs, keeping families together in their home and ensuring they are not disadvantaged because of their service.

The 2017/18 fundraising total here in Cumbria is over £530,000, which will go towards the Legion’s national total of £46 million to continue its vital work delivering practical, through life care and support to the Armed Forces community.

The Legion uses donations to offer support in many ways, including providing crisis grants, researching the impact of blast injuries on the body, influencing the government to make changes on key issues that affect veterans, and advising on benefits and money problems.

Thank you once again for your support of the Poppy Appeal this year. 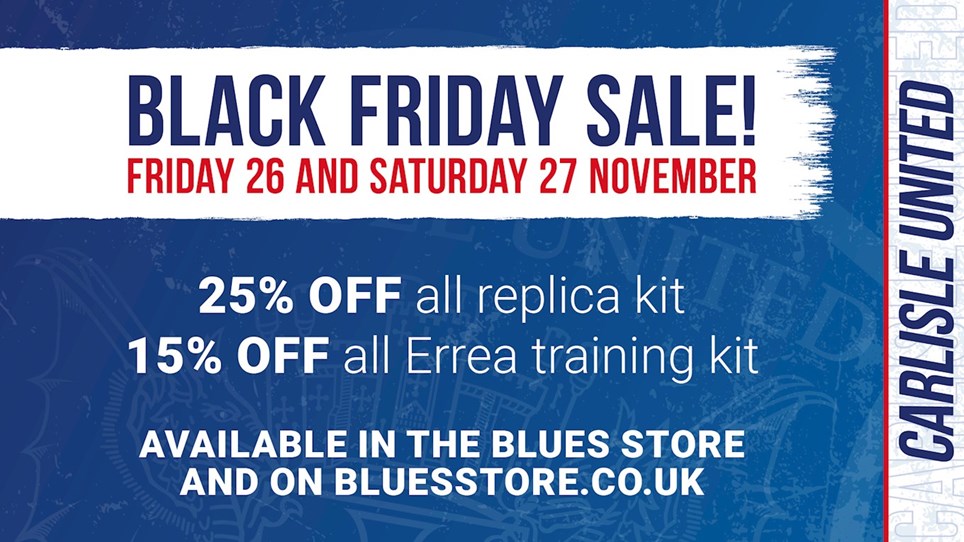 
We are delighted to announce that our Black Friday sale event in our Blues Store has been extended through Sunday due to popular demand! 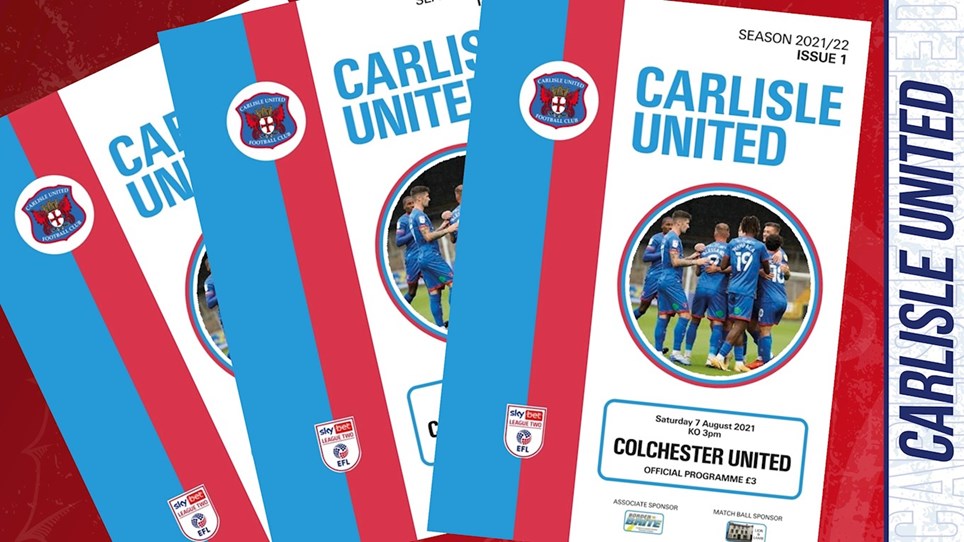 PROGRAMME: Get your copy this weekend


The new season brings with it a new-look match programme, and it’s packed with articles that will interest all ages! 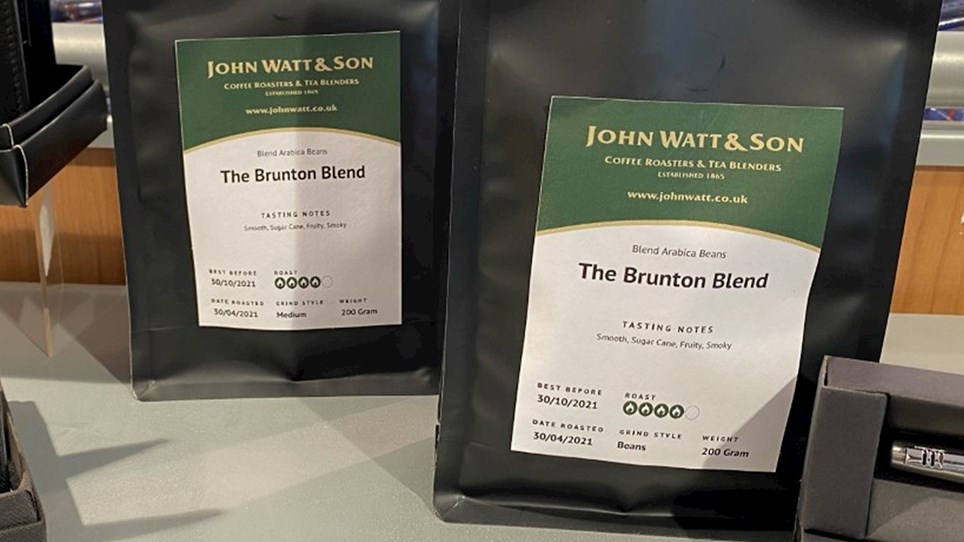 
We are delighted to confirm that you can now literally take part of your match day experience home with you as our very own Brunton Blend coffee goes on sale in the Blues Store. 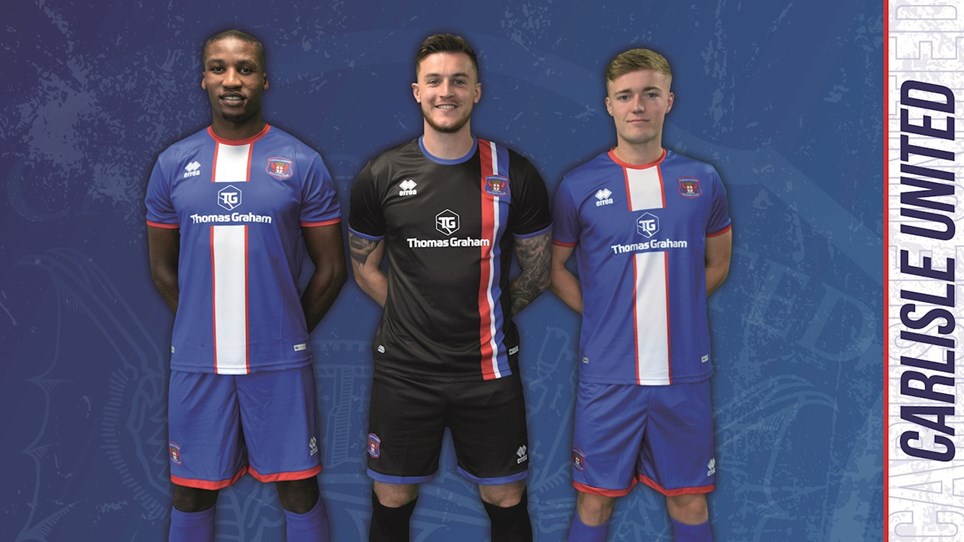 
Our new home, away and goalkeeper kits for the 2021/22 season, sponsored by Thomas Graham, are on-sale now!