Carlisle United are delighted to confirm that over £4,000 has already been raised for the Make A Dream Come True appeal which is looking to send one lucky child and their family to Lapland to see Santa this Christmas.

The appeal, in conjunction with Jigsaw, Cumbria’s only children’s hospice, has been running for just over a month and has received a fantastic response, with donations ranging from £5 to hundreds of pounds as individuals and businesses look to give their support to the scheme.

United’s director of football David Holdsworth said: “To take over £4,000 in pledges and donations over the course of the last month has been absolutely fantastic.

“We’re extremely grateful to everybody who has helped us so far, and we’re currently working closely with Jigsaw to identify the child and family who will go to see Santa at Christmas.

“Everybody knows the difficulties children and their families at Jigsaw face, so the amount raised so far is wonderful. We do hope to reach our target quickly so that we can literally make this dream come true at what is such a special time of year.”

“That’s why we’re asking people to donate as much or as little as they possibly can,” he continued. “Every penny raised will help to send some really deserving people to Lapland, where some important and valued memories will be made.

“As I say, the response so far has been magnificent, and it has shown us once again that Cumbrian people pull together when they see something that is just the right thing to do.

“It will be a really proud feeling when we’re making dream comes true for a family who are going through a very tough time, so thank you once again to everyone who has contributed so far.”

The latest recruit to the Make A Dream Come True appeal is a 5ft tall teddy bear, who has taken up temporary residence in our Blues Store until a new home is found.

“We’ve had a bear pop along to give us support in our quest to raise funds, and it’s one of the loveliest teddy bears you could ever hope to see,” David added. “The bear is currently in the Blues Store, but he’s hoping to find a new home in time for Christmas.

“With that in mind, we’re selling raffle tickets at £5 each, with all proceeds from the raffle going to the Make A Dream Come True appeal.

“Please do come along and get your ticket from the Blues Store, and we’ll be holding the draw early in December where the lucky winner will get to name the bear and, of course, take it along to its new home.” 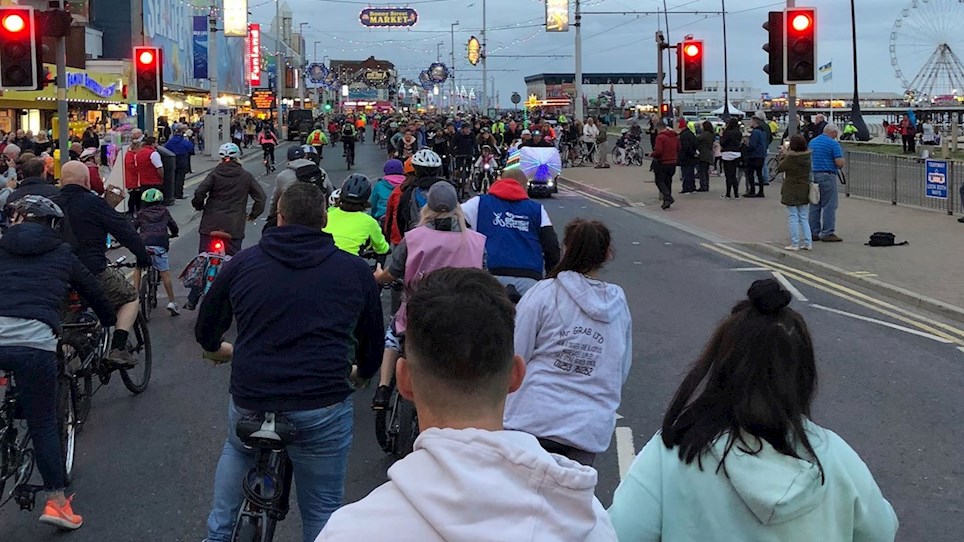