Carlisle United are urging supporters to act responsibly during this weekend’s match against Oldham Athletic at Boundary Park.

The club would like to reiterate that pyrotechnics are banned from all football stadiums around the country.

Those supporters who discharge pyrotechnics inside the stadium, endangering the safety of fellow fans, must be aware that this is criminal behaviour which will not be tolerated and that anyone found responsible for such actions will face a banning order from the club as well as a possible football banning order from the courts.

The club are actively working to eradicate this issue and are working closely with Cumbria Police and other football clubs to identify those responsible for discharging pyrotechnics.

Supporters are also reminded that it is an offence to encroach onto the pitch and those found to be doing so could face a possible ban by the football club.

Whilst this only applies to a minority of supporters, we must reiterate the serious nature of certain fan’s actions could also impose possible sanctions on the club by the FA.

We are keen to stress this only applies to a small number of supporters and we would like to take this opportunity to thank everyone for their continued support, both at home and away. 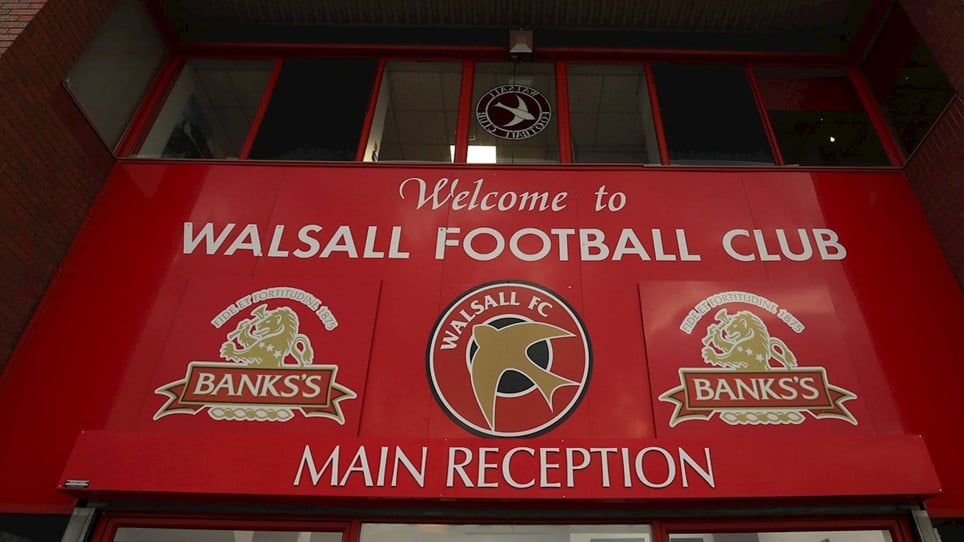 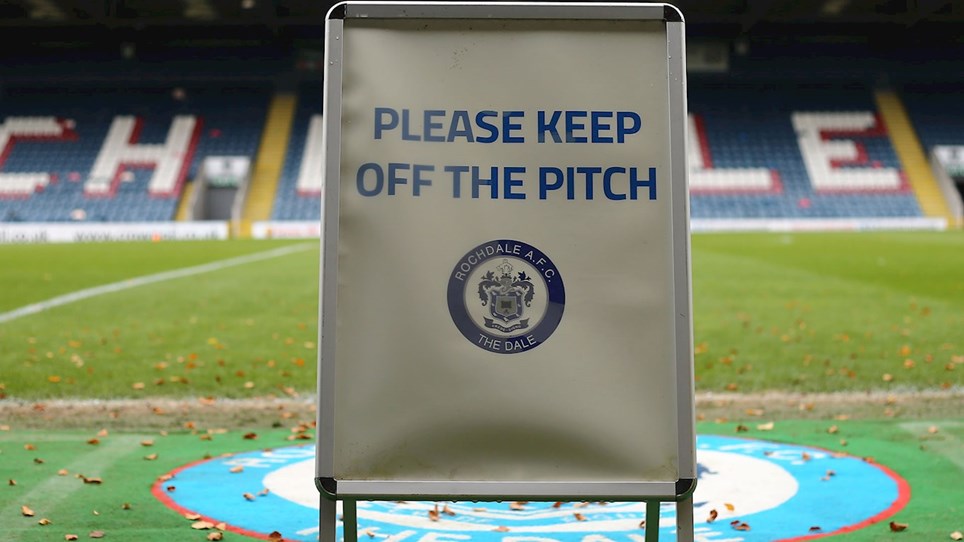