United's second visit to Sincil Bank of the season is for a second round meeting in the Emirates FA Cup competition. 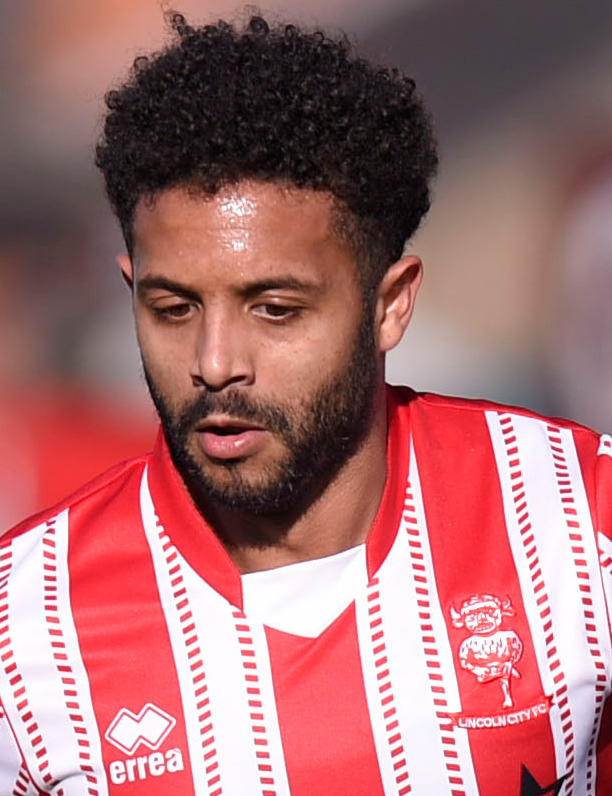 The Imps have been one of League Two's form teams since day one and, having lost just three games in the division all season, are certainly not an outfit to be taken lightly.

Progression in the FA Cup this season was only confirmed when Bruno Andrade spared his team the need for a replay when he struck deep into time added on during their first round meeting with Northampton Town at Sincil Bank.

The Cobblers had mounted a fightback, having fallen two goals behind with Lincoln in cruise mode for much of the game, but it was the home side who dug deepest to claim the last-gasp winner in what was an ill-tempered affair when Bruno Andrade pounced deep into injury time.

This week has seen them draw at home with Mansfield Town, when they allowed the Stags to equalise deep into time added on, and also draw away at Oldham making it just one win in six league games for the high-flying Imps.

Speaking ahead of the weekend game, assistant manager Tommy Wright said: "I thought we played well when we went there a few weeks ago. We created some good chances against a side that's full of confidence.

"It's a game we're looking forward to because we know what they're about and we know we can cause them problems.

“Winning the second round game provides a great opportunity for everybody, but Lincoln will be thinking the same. They’ve had some good runs in the last couple of years so I’m sure they’ll be going for it as well.

“It’ll be an open game and both sides will want to be in the draw for round three. We know a bit about them having played them recently. I thought we looked good on the counter against them and they have a set way of playing, which they’re very good at.

"They’ll be very organised, and everybody knows their job in the team, so it will be a difficult game for both sides."

+ The Imps reached the Division Three play-offs in five successive seasons between 2002 and 2007, without earning any promotions - a record for the number of successive attempts without winning a final. 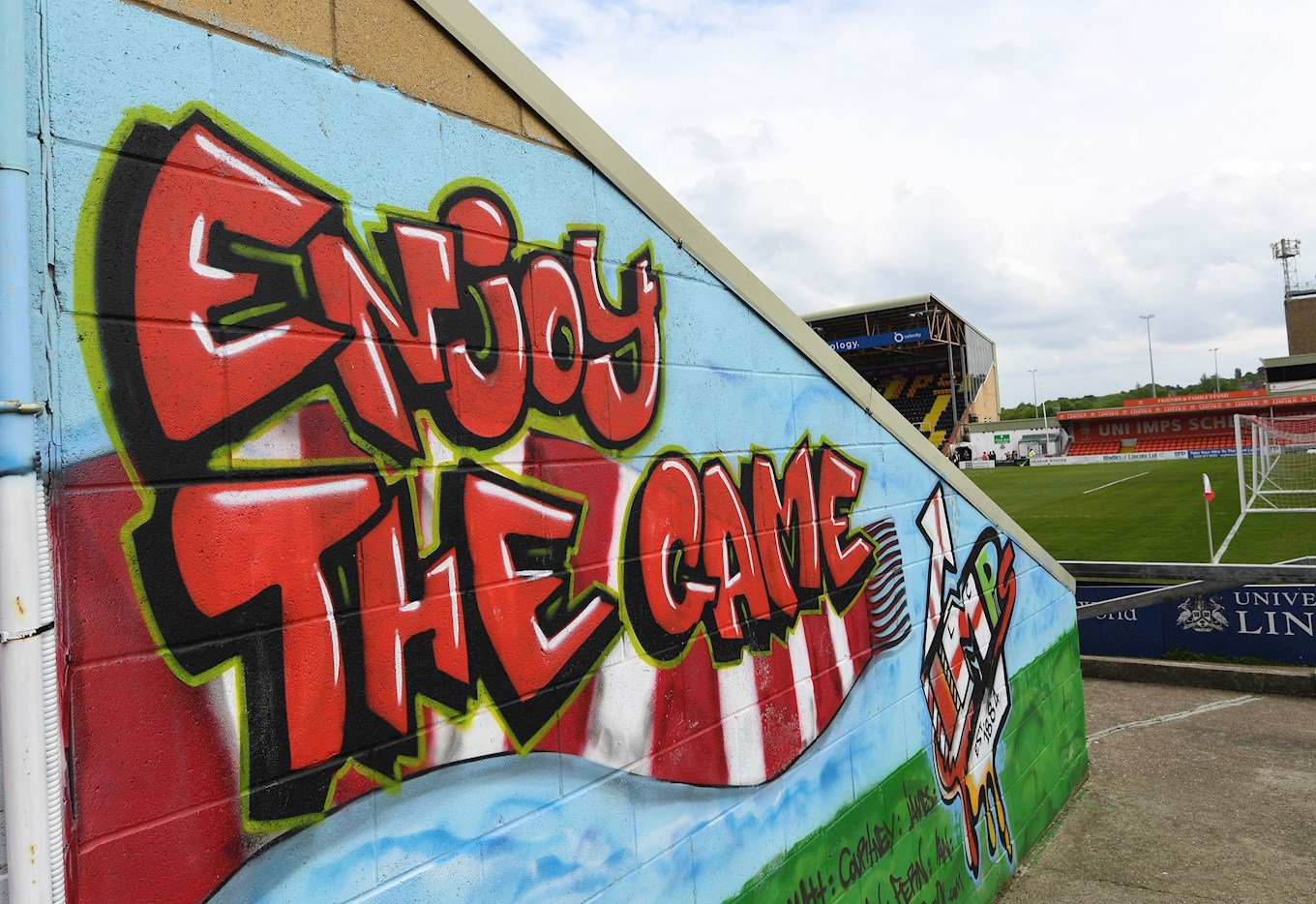 These sides have met on a total of 70 occasions over the years, with the Imps on top in terms of a return on victories. The most recent meetings have been difficult for the Blues, with only one win in the last six outings - a 1-0 home success in 2006.

The last time these teams went up against each other was just over a month ago when the Blues twice took the lead in what was a good performance for the visitors. Ashley Nadesan was in form, scoring with just six minutes on the clock, and he pounced again just before the half hour after Michael O'Connor had levelled things up. Bruno Andrade made sure the sides were all-square at the break, and that was how the game ended as the Blues missed some good chances to steal the victory.

Lincoln won both games last season, as they settled well having come back into the Football League ranks, with a 4-1 home victory in the corresponding fixture early in the piece last term. Alex Woodyard, Matt Rhead (2) and Billy Knott got the goals for the home side, with Reggie Lambe registering our reply. Tom Parkes was sent off to rub more salt into the wounds with just over half an hour left to play.

The result went against Carlisle again in April when a second half goal from Matt Green was enough to take the points back to Sincil Bank. There were more woes for the Blues when Mike Jones received his marching orders in time added on.

Our referee for this game is Mr Dean Whitestone. He has taken charge of 18 game so far this season showing 57 yellow cards and three reds.

He was match official for our game at Oldham in October when goals from Hallam Hope, Ashley Nadesan and Jack Sowerby took us into a comfortable looking three-goal lead. Ishmael Miller gave the Latics a lifeline with 20 minutes left to play, but the Cumbrians closed things down to take a deserved three points back home. Mike Jones was the only Carlisle name taken on the day.