First team players Regan Slater and Jerry Yates popped along to the U9s - U15s academy training session on Thursday evening to meet some of the young players who are hoping to follow in their footsteps and make it all the way through to a professional contract.

And it became an extra special evening for one under-10 player – Tai Bell – who signed his contract having successfully completed a six-week trial spell.

Foundation Phase coach Mark Birch explained: “Tai has done really well through his trial spell and it was nice for him to meet Regan and Jerry just moments after he’d formally joined us.

“His parents were along for the evening and I’m not sure they’ll have seen Tai smile so much. It was good of the lads to come and wish Tai luck and I know that will have meant a lot to a young boy who is dreaming of one day making it into the professional game as well.” 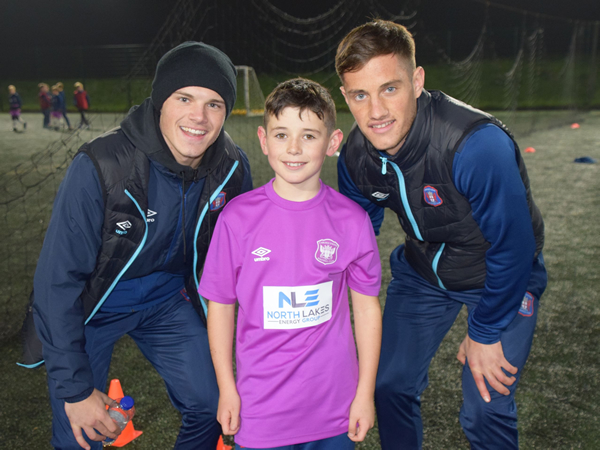 The players were introduced to all of the age groups on the evening and were able to watch some of the practices in full-flow, with time also set aside for question and answer sessions.

Regan revealed that the best player he’s played against so far was Blackburn’s Bradley Dack, when Rovers came to Brunton Park in the Carabao Cup earlier in the season, and Jerry told the boys that Jermain Defoe had been his toughest opponent.

And some excellent advice was given out when each of the age groups asked what it took to become a professional footballer.

“Dedication and hard work,” Jerry replied. “You have to put everything into it and do little extra bits in the areas where you think you need to improve. When your friends are doing other things you have to decide if it’s the right time for you to join in, or if the football side of things is more important.

“There are sacrifices you have to make, but it’s all worth it in the end when you make it through and get into the first team environment.”

“I’d say listen to what you’re being told and make sure your attitude to everything is positive and right, whatever it is you’re doing,” Regan added. “Attitude takes you a long way, and hard work will help as well.

“Most of all make sure you enjoy it. If you aren’t enjoying learning about and playing the game then you’ll find it hard. If you’re putting everything you’ve got into something, and you’re smiling when you do it, I’d say that’s half the battle.”

Thank you to the academy staff and players for inviting us along to their Thursday evening session. 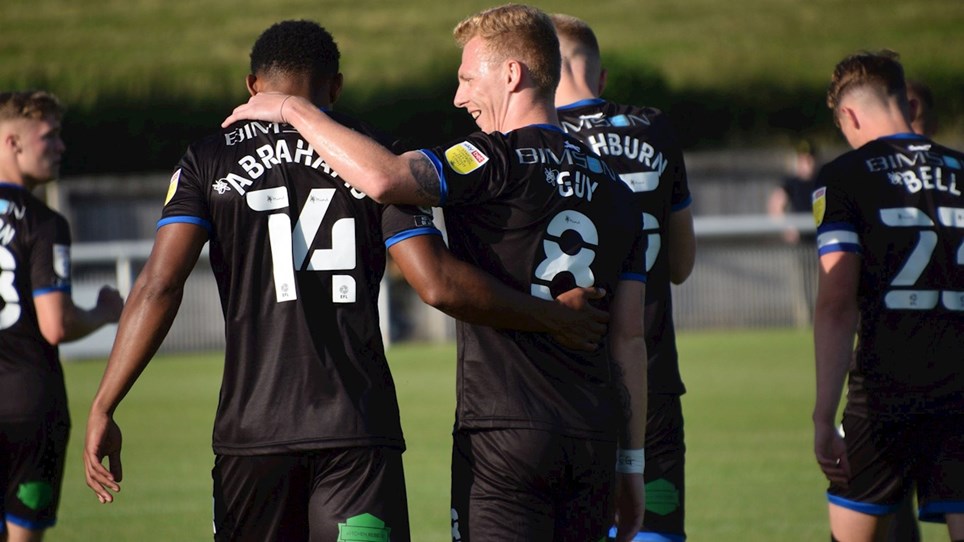 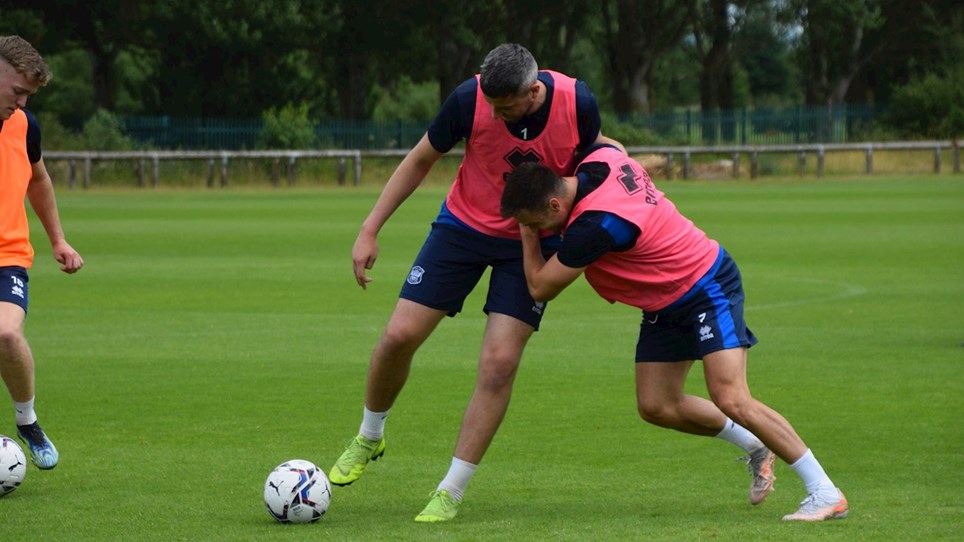 
The lads were working hard in the heat on Monday as they completed a double training session at Brunton Park. 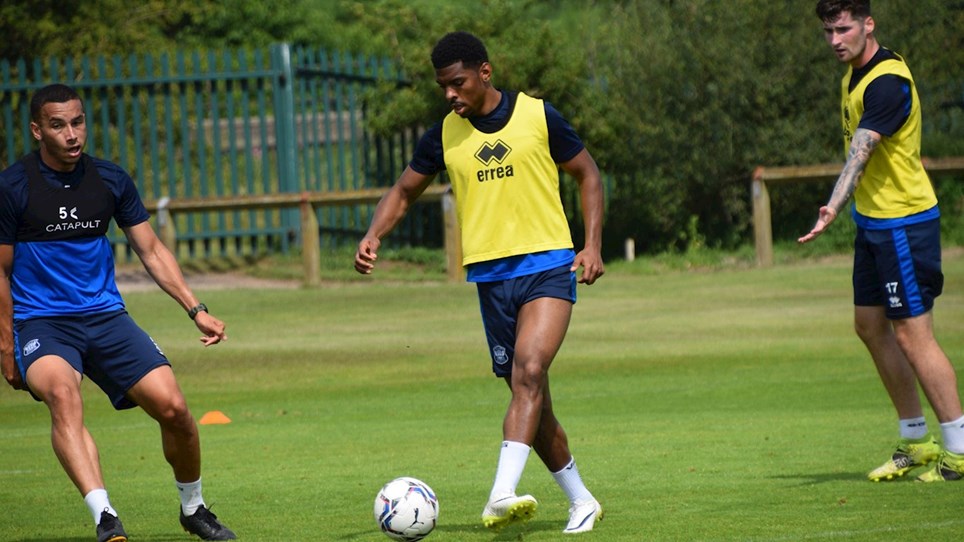 
The lads were working hard in the heat again on Monday morning. 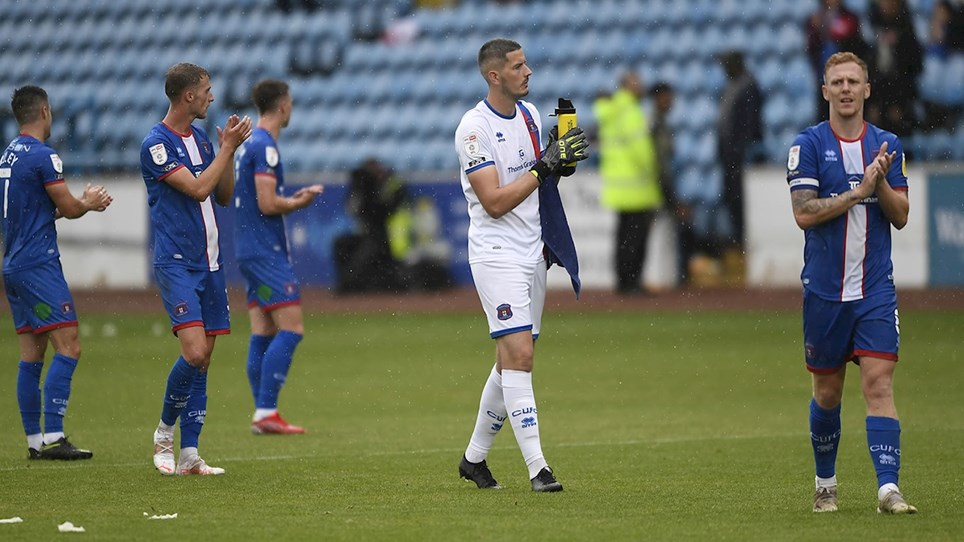