Ahead of returning to the UK for his long awaited summer tour, Lionel Richie has created a Spotify playlist to celebrate some of his favourite British music.

The tracklisting ranges from legendary artists such as David Bowie, The Rolling Stones and Billy Idol to BRITs Critics Choice winner Jorja Smith, Grime superstar Stormzy and the most streamed woman of 2017, Dua Lipa.

Lionel will be visiting iconic venues across the country in areas such as Northampton, Perth, London, Lincoln, Shrewsbury, Leigh, Carlisle, Scarborough, Chesterfield, Hove and North Norfolk. These will be his first UK shows since receiving glittering reviews for the ‘All The Hits’ tour which included three nights at London’s The O2.

The dates followed a phenomenal Glastonbury performance which drew the biggest crowd of the weekend as over 200,000 people flocked to the Pyramid Stage. Lionel’s incredible success continued as his album ‘The Definitive Collection’ topped the charts and provided his first UK Number 1 in 23 years.

Lionel went on to receive British GQ’s Icon Award adding to a celebrated career which includes four GRAMMYs, a Golden Globe and even an Oscar as well as the prestigious Nordoff Robbins O2 Silver Clef Award. In 2016 Lionel launched his ongoing Las Vegas headline residency show, ‘Lionel Richie—All the Hits’, at The AXIS at Planet Hollywood Resort & Casino, where he takes his fans on a spectacular musical journey, performing a variety of his seminal hits. Having sold over 100 million albums worldwide he recently joined the judging panel on ABC’s American Idol.

Lionel recently received the oldest award in Hollywood as his hand and footprints were immortalised in cement at the TCL Chinese Theatre IMAX®. He received the honour, rarely given to non-acting musicians, in a ceremony hosted by Jimmy Kimmel and introduction from Samuel L. Jackson.


As a thank you to season ticket holders who have already purchased their ticket ahead of the 2018/19 season, we have today held a special prize draw to win some exciting prizes. 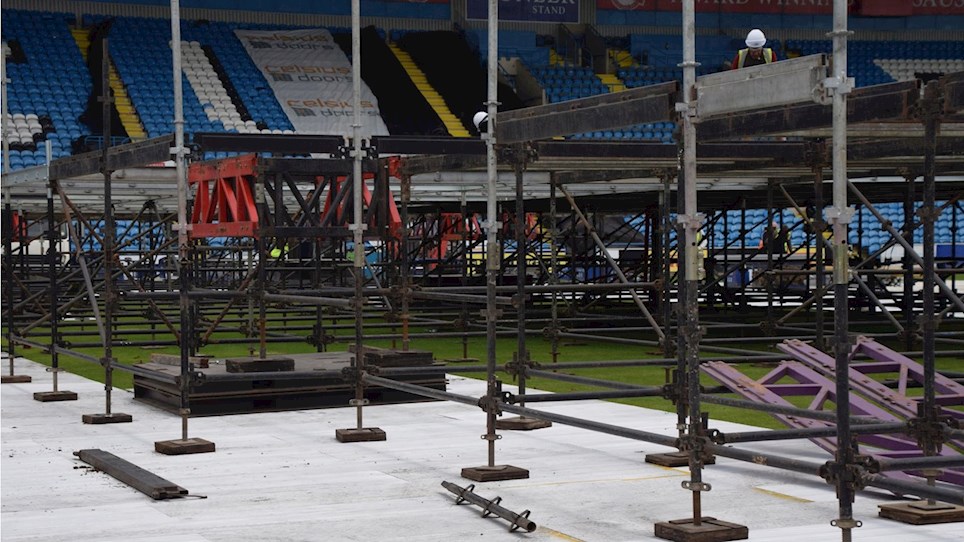 GALLERY: The stage is almost set at Brunton Park


Preparations at Brunton Park are continuing as the stadium is prepared for the Lionel Richie concert on Sunday.

CONCERT: Ticket office based on west side of the ground on Thursday and Friday


Due to the ongoing and extensive preparations for the Lionel Richie concert on Sunday, the ticket office will be based in the west stand on Thursday 14 June and Friday 15 June. 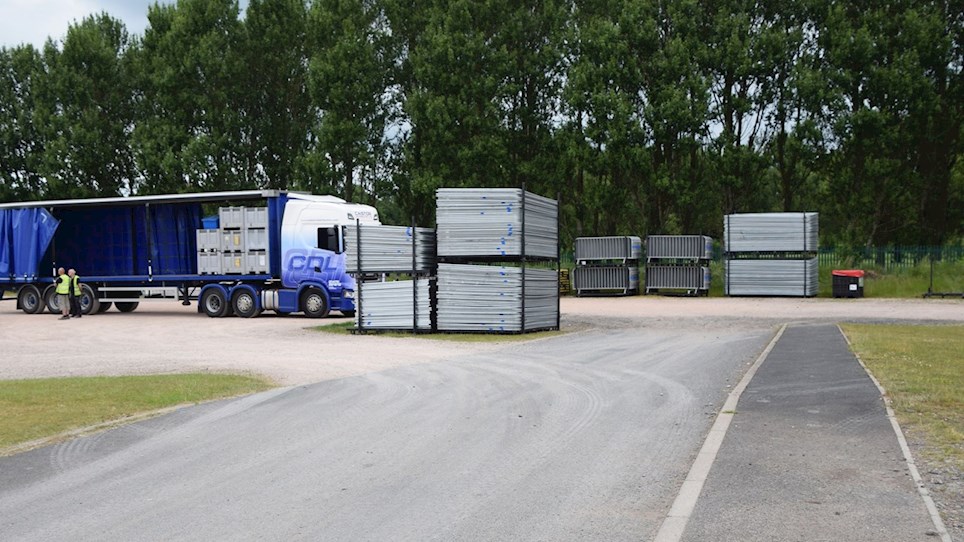 GALLERY: Set up begins ahead of Lionel Richie concert


Lionel Richie and Shane Filan will be at Brunton Park on Sunday and the stadium is now being transformed into a concert venue.