First team players Ashley Nadesan and Tom Parkes went to the U9s - U16s academy training session on Thursday evening and the young lads were able to ask the players what it takes to become a professional footballer.

The young lads were absolutely brilliant with question ranging from how the first team players had got into the professional game, to how they prepare for a match day.

Some sound advice was given with Tom Parkes answering one question with: "The best thing that I can say for you lads right now is to make sure that you enjoy it, put everything into it ... but most of all make sure you're learning."

With Parkes also having explained how he had come through the academy system at Leicester, with all of the support mechanisms that provides, striker Ashley Nadesan was able to describe how different it was for him having come into the game through the non-league route.

"As you've just heard from Tom, the lads who come through academies are given a lot of support by their clubs to give them every opportunity to make it through," Nadesan said.

"It was completely different for me. I had to keep working hard and eventually I was spotted and picked up by Fleetwood. I suppose the message is, that there are different ways of making it so always keep putting the effort in and never give up."

The visit was very well received by our academy coaching staff and players and both Nadesan and Parkes commented on how much they'd enjoyed the event.

"You sometimes forget how much of an impact you can have, particularily on young players, when you go to see them at things like this," Parkes said.

"Ashley and I really enjoyed tonight and we're looking forward to being able to do it again." 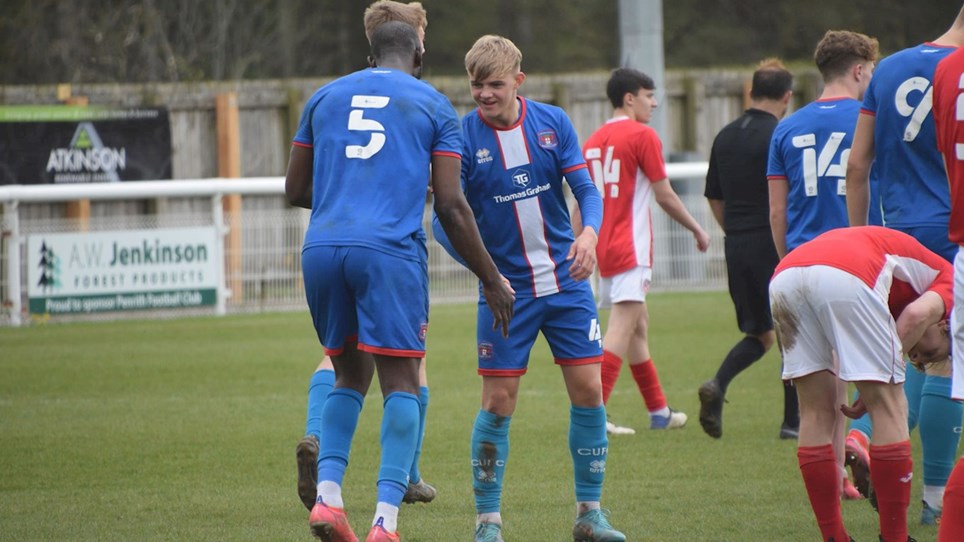 
Sam Fishburn and Gime Toure were on target for the Blues as they progressed to the semi-final of the Central League Cup with a 2-1 victory over Morecambe on Thursday afternoon. 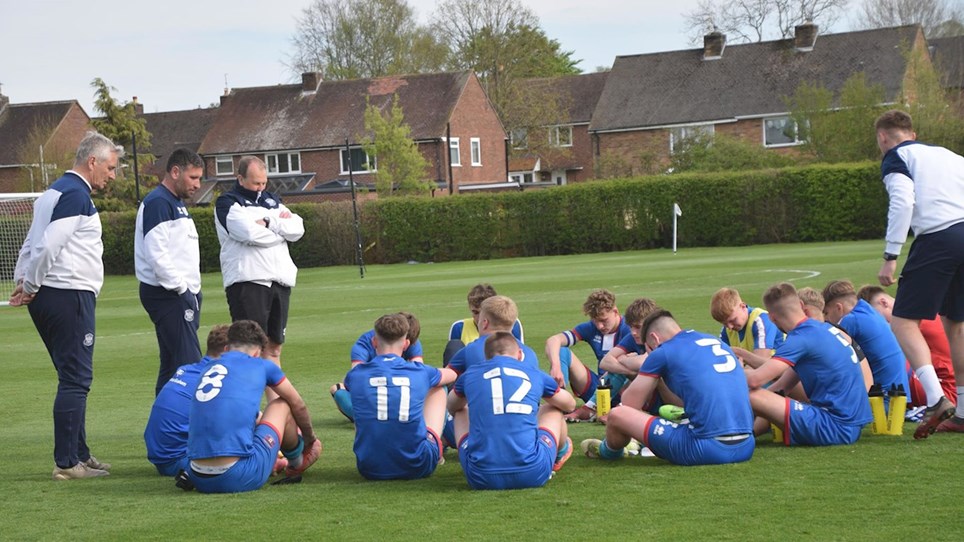 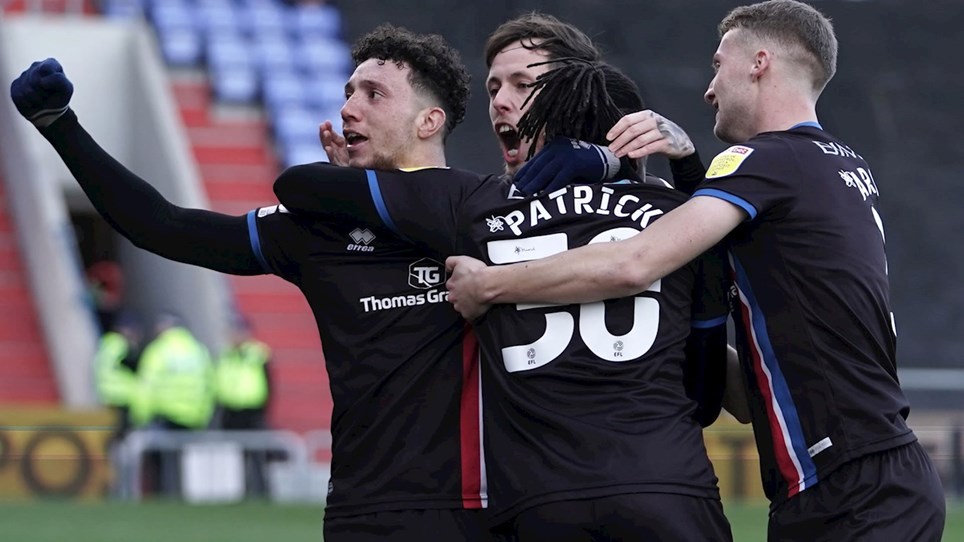 GALLERY: The Oldham win in pictures


United fell behind in dramatic fashion during added time at the end of the first half at Boundary Park, with Mark Howard having earlier saved a penalty.