United’s first team playing squad were out and about in the local community on Tuesday afternoon as part of the EFL’s Day of Action – a day where all 72 of the member clubs took part in community activities to showcase the positive impact football can have in changing young people’s lives.

With a collective kick off time of 1.30pm, the Blues found themselves involved in activities as wide ranging as painting and decorating to walking football, with two groups also taking a trip back in time to relive their school days at Cumwhinton and Scotby schools.

Here is a round-up of the day’s events:

Mark Ellis and Gary Liddle met United’s walking football team, managed by John Sander, and joined in with part of the session as every rule in the book was broken in the pursuit of victory out on the battlefield. Team members played a round-robin of games with the United duo on hand to offer advice and take on board some tips as they watched the action take place.

John Sander said: “Our sessions have gone from strength-to-strength over the years and I know everyone sees it as a big part of their week. It ticks so many boxes in terms of keeping people fit, active and healthy, and also in making sure they continue to socialise and meet people. I’d like to thank Mark and Gary for giving us their time. Them being here gave us a huge lift and it was really appreciated.

The pair also met the Mental Health team, who have competed in (and won) national competitions, and watched part of their weekly session … which is always a high tempo affair.

John Halpin said: “These sessions are extremely important for the lads and lasses who come along. It’s physically challenging and it helps to bring people out of their shells in an environment in which they feel safe, secure and enthused. As for the walking football, having the first team players here is absolutely fantastic and we can’t thank them enough for coming to see us.”

Jack Bonham and James Brown popped along to Scotby School to see what goes into putting on one of the Community Sports Trust’s regular school sessions. As well as taking part in the sporting activities, Jack and James got to meet the children as they asked questions about what it was like to be a professional footballer.

James Brown said: “It was really interesting to see what the Community Sports Trust do in schools almost every day of the week. It’s the kind of thing which is often taken for granted, but you can tell that the children get a lot out of it and really enjoy it. It’s always nice to see them smiling when you walk through the door and we were just pleased that we were able to go along.”

Jamie Devitt, Danny Grainger, Luke Joyce and John O’Sullivan visited Jigsaw Hospice to help Bell Group UK Ltd with the spruce up of one of the main bedrooms. Bell Group kindly supplied the required expertise in painting and decorating, and Johnstone’s Trade did their bit by donating the paint required to complete the job to the necessary high standards.

Danny Grainger and John O’Sullivan took control of the paint brushes as they set to turning one of the bedroom walls blue, and the other one green, whilst Jamie Devitt and Luke Joyce entertained young Ryan Hill and his parents with some games and activities in the games room.

Jigsaw marketing officer Andrew Maddison said: “It’s fantastic to see the number of people who have come together to help us to decorate the bedroom. Carlisle United have been magnificent yet again and we can’t thank the players enough for what they’ve done. The room looks really nice and I know Ryan and his family were delighted that the lads gave up some of their time to play with him in the games room.”

Luke Joyce said: “We’ve been to Jigsaw a number of times now and it was good that we were able to come again. Being able to do a few odd jobs was also good, but the best thing about the visits is meeting the staff and the young adults and children who make it such a great place to be. Hopefully we haven’t made too much of a mess with our handy work!”

They played their part in a stunning Flash Mob dance to kick things off in the playground, before splitting up to face the challenges of three-legged races, space hopper romps, sack races and a variety of classroom based mental and physical challenges – including the building of an earthquake proof construction which was fully tested on a bed of wobbling jelly.

Hallam Hope said: “You could tell the children were excited to see us and they definitely had a lot planned for us to do. I think I speak for all of the lads when I say that we had a fantastic afternoon. It was really enjoyable and there were plenty of smiling faces – from us and them!”


It was a big day for the Carlisle United Community Sports Trust again on Wednesday as Owen Ferriday picked up the Warwickshire College Group and EFL Trust Trainee of the Year Award for 2019/20. 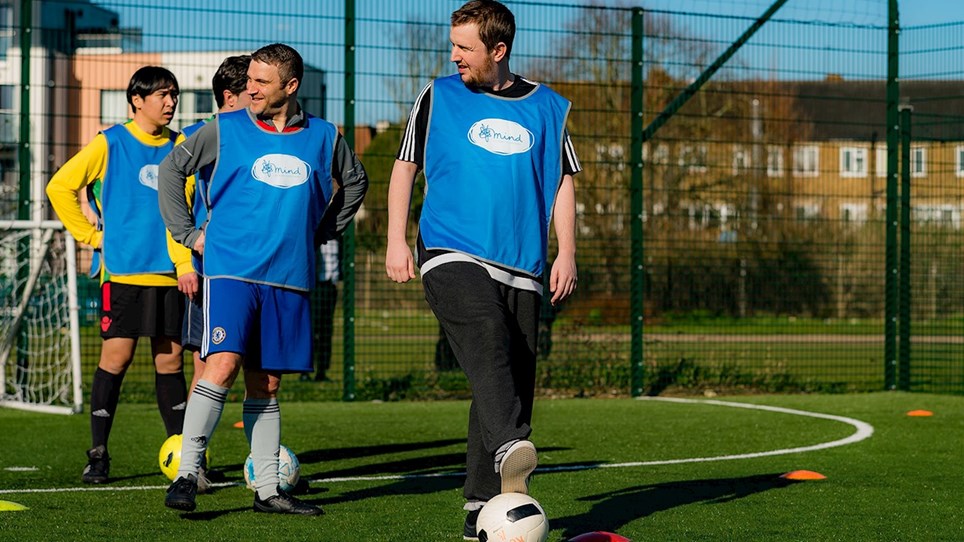 GET SET TO GO: Grab a mate and get active for your physical and mental health!


Grab a mate and get active for your physical and mental health! 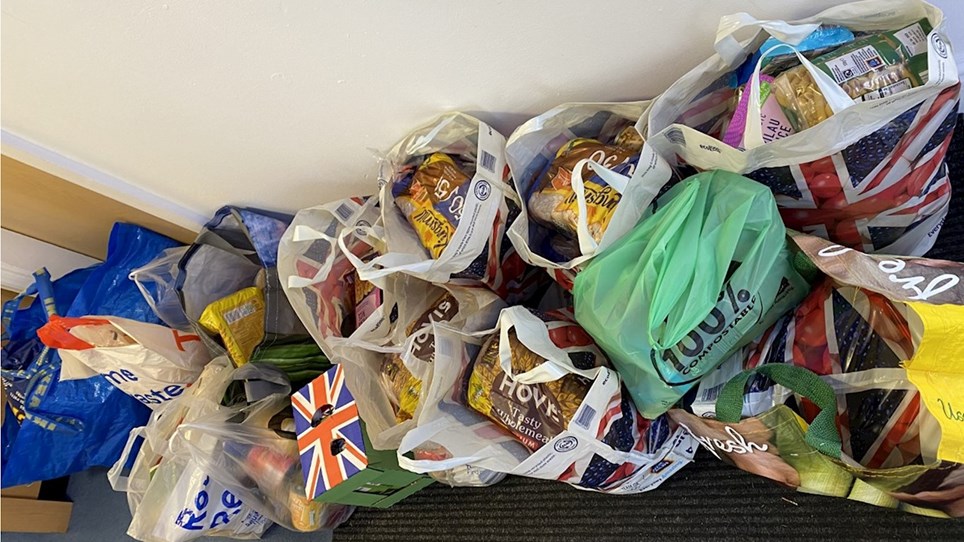