Ahead of pre-season for the Carlisle United under-19 Park View squad, we had the pleasure of sitting down with under-19 head coach, John Gamble, who has been kind enough to give us an insight into the way things are running.

Pre-season, by the nature of the thorough preparation that is required, is naturally a key factor in setting the standards that will be essential to the success of the operation in its entirety.

Ever the enthusiast, John had this to say on the hectic start to our exciting new venture:

“We had the lads in on Wednesday [27 June] for screening with our strength and conditioning coach Steven Shaw. This allowed us to see where they are at, before we start full-time on 2 July.

“Being full-time allows us to offer the players double sessions. We then have our first friendly which is booked in for Saturday 7 July against Northern League Division One side West Auckland.

“Naturally, this will provide a tough first fixture for us as West Auckland have an excellent reputation. However, we are more than confident that the players we have recruited are more than capable of handling such a tough challenge.”

“Pushing the players outside of their standard comfort zone is a big part of what this project is about,” he continued. “We don’t want our players to be limited to only competing in under-19 football. By allowing them to compete in senior football, we hope to assist them in their ultimate aim of obtaining a professional contract.

“The game against West Auckland is, of course, only the start of our pre-season plans. We also have a fixture arranged against Blyth Spartans Reserves, which will be played at Croft Park.

“We will then look at games against top academy sides. This gives our players a far better pre-season experience, as well as allowing us to gain a more detailed insight into the ability of every one of the group.”

“That’s not to say that we have any concerns,” he insisted. “In fact, we are positively buoyant about the ability of the players that we have recruited.

“In order to recruit students, we travelled to Bury for the exit trials. We then conducted a trial, which Darren Edmondson and Dave Wilkes were present at. We felt that the standard of that trial was very good.

“We then interviewed the lads to ensure they are enrolling on this programme for the correct reasons and hopefully, at the end of the season, one or two of these lads will be in a position to obtain professional contracts at Carlisle United.”

Click HERE for more information on the club's partnership with Park View Academy. 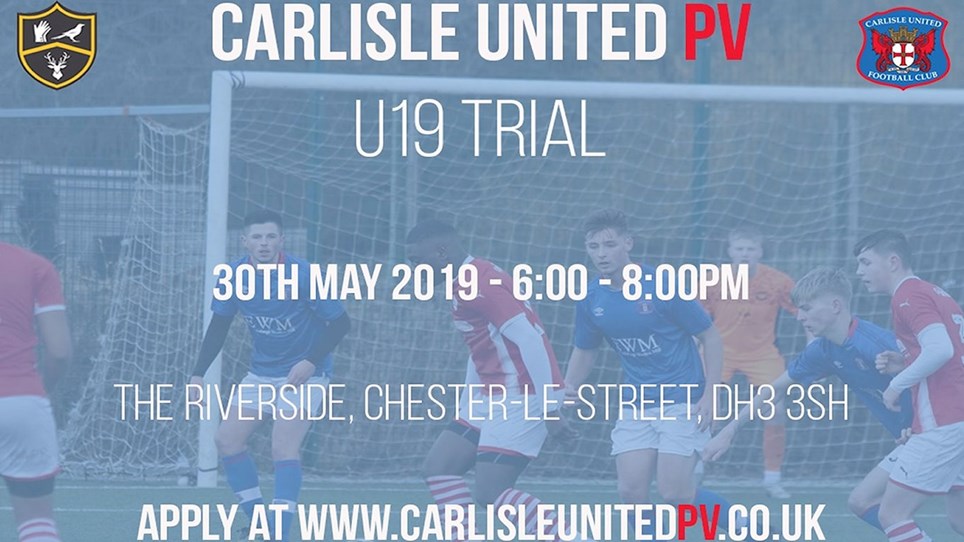 CARLISLE UNITED PV: Player recruitment trial at the end of May


Carlisle United PV are recruiting for players to form the under-19 squad for next season, with a trial to be held at Chester-Le-Street on Thursday 30 May. 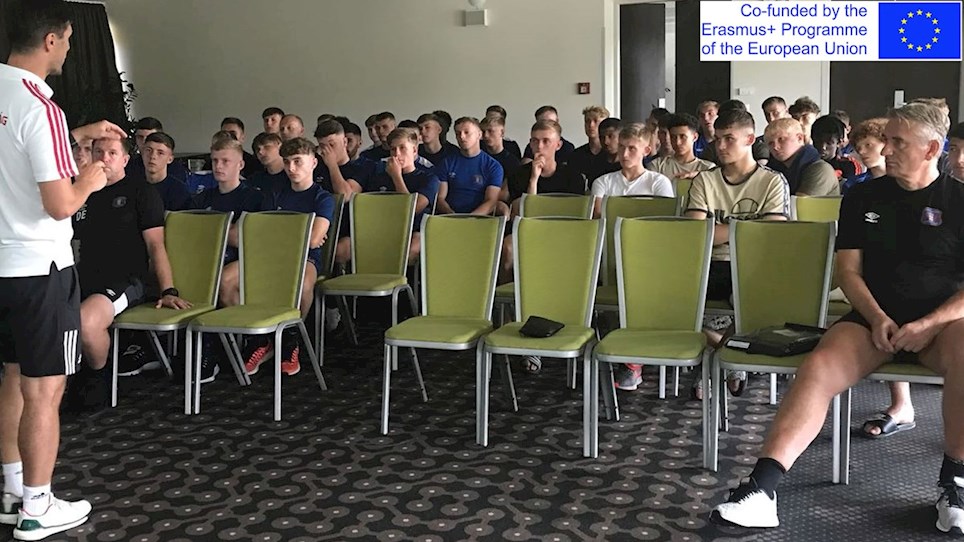 
Carlisle United’s under-18s, and four of the under-19 players from Park View, were given an insight into the Hungarian football system as part of their 'Away goals count double: score yours through EU... 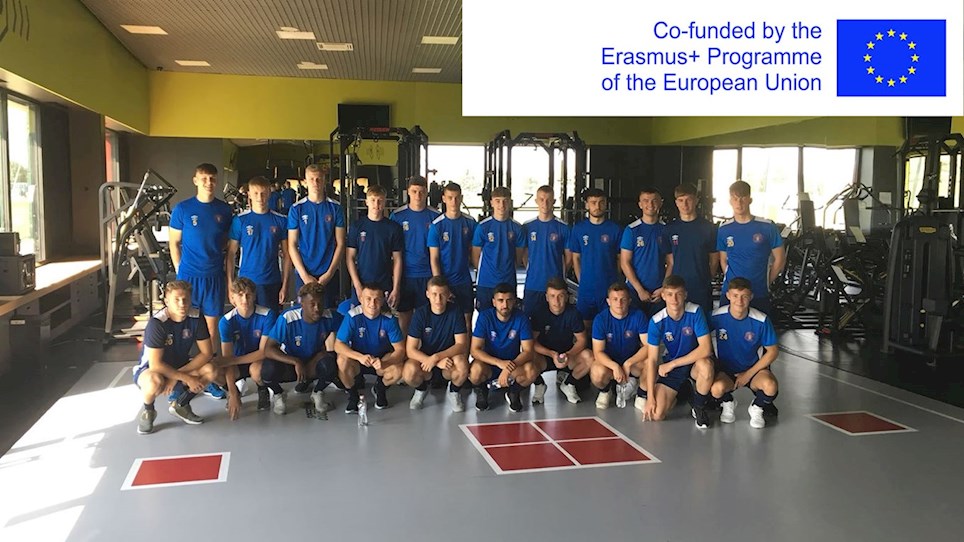 GALLERY: A packed itinerary on the Budapest Tournament trip


It's been a busy few days for the under-18 lads, along with some players from Carlisle United Park View, since they flew off to stay at the Globall Hotel near Budapest as part of the 'Away goals count... 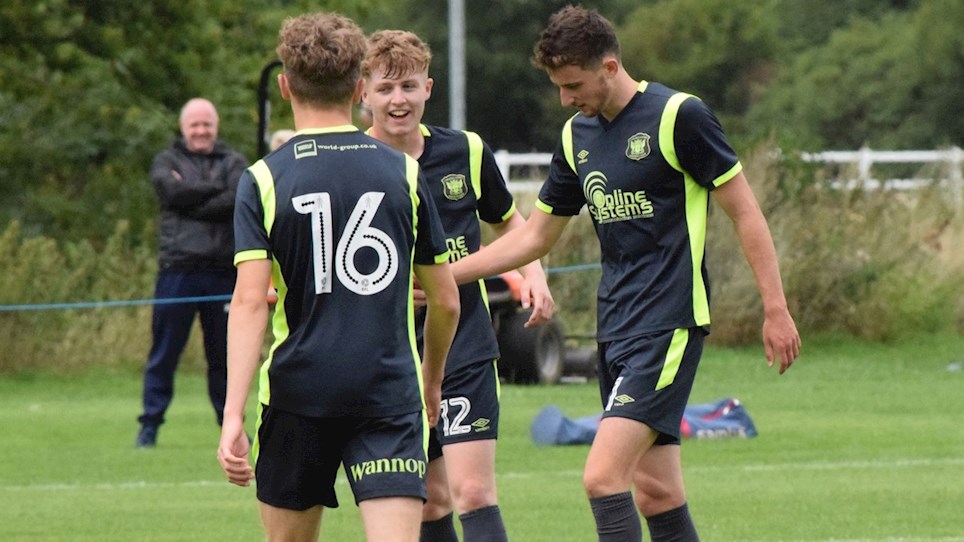 
United's under-19s left it late to grab a victory over a Park View under-19 side which included a return to Brunton Park for former-Academy players Luke Lloyd and Luke Taylor.