The players completed sprint tests before a longer running drill, then the footballs were out as the lads were put through their paces by Paul Murray and Tommy Wright. 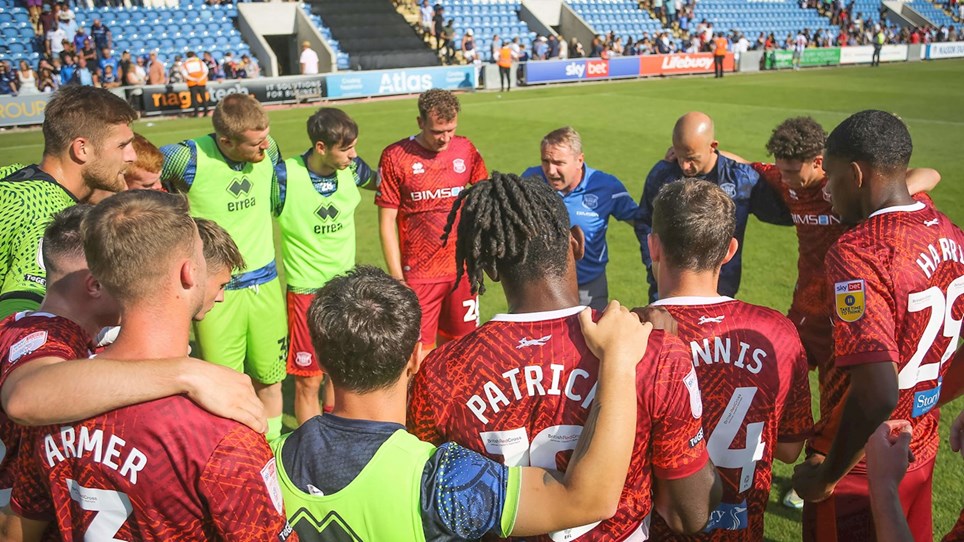 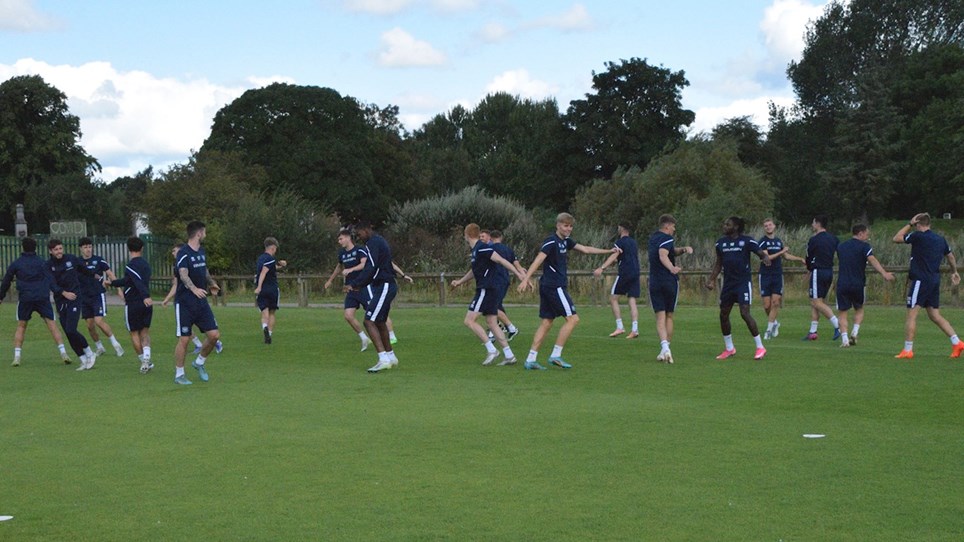 
Jack Armer took charge of the camera ahead of training on Thursday morning, before the lads went outside to prepare for the trip to Colchester. 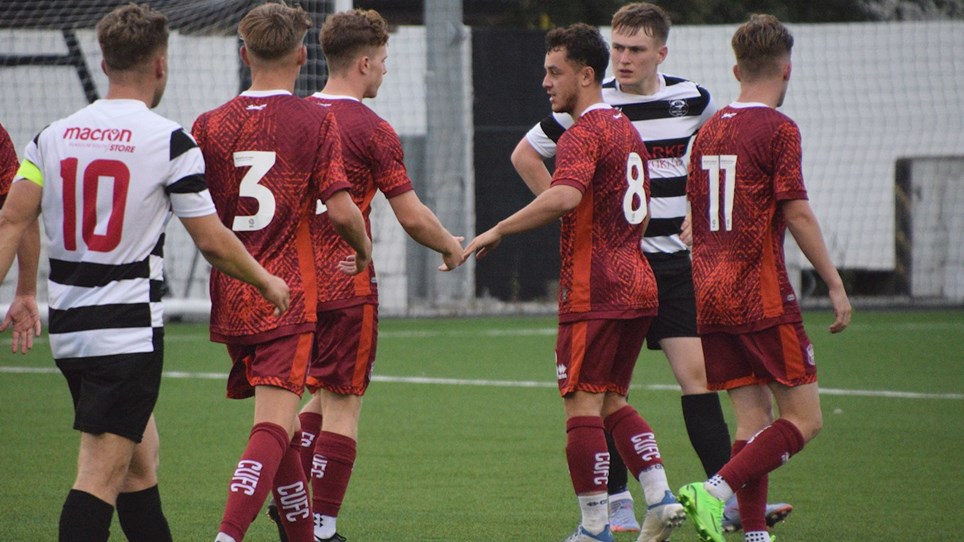 GALLERY: Images from the Gretna friendly


Sonny Hilton got the goal in Tuesday night's friendly against Gretna. 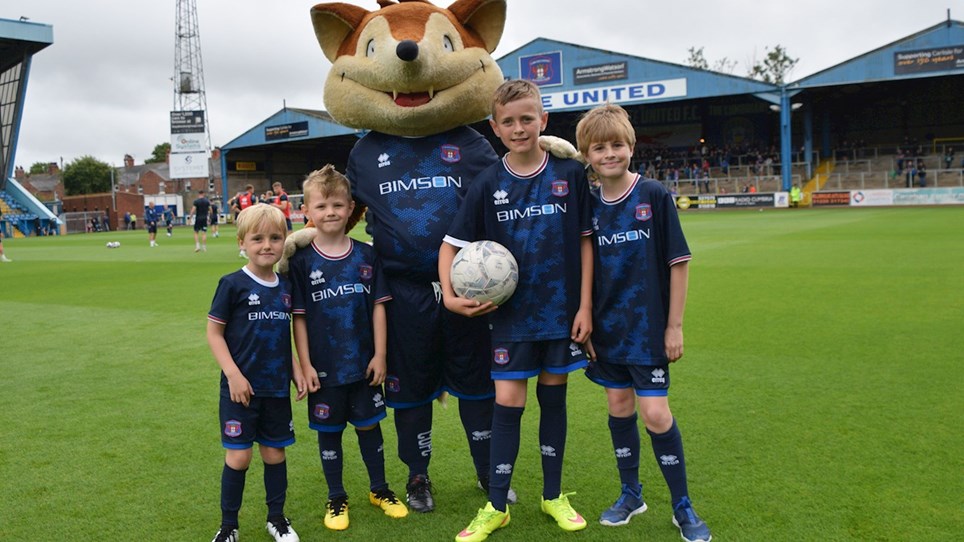 GALLERY: Our lucky mascots at the Crawley game


Our mascots Frankie, Jaxan, Joshua and Matthew joined us ahead of the Crawley game.