After a successful first full season of statting, Playmakerstats is expanding ahead of the 2018/19 campaign – and has already agreed 'Stat Partnerships' with half a dozen EFL clubs for next season.

In addition to retaining their existing links with Bradford City, Peterborough United, Walsall and Exeter City, Playmaker are delighted to add both Millwall and Carlisle United to their stable of Stat Partners – all of whom will receive a regular stream of statistics to share across their social accounts next season.

Only founded at the end of 2016, Playmaker has rapidly grown its audience from an underwhelming zero to nearly 8,500 Twitter followers – which include many EFL clubs and players. As Head of Content Stephen Gillett notes, Playmaker is honoured to now have collaborations in place with professional clubs across the Championship, League One and League Two.

“Two years ago when we started the account, we knew we loved statistics and we knew we loved football, but – honestly – we didn't see such rapid expansion ahead of us. We always believed, however, that the spirit that makes the English football scene so vibrant comes from grassroots, youth and lower league football and that the EFL is home to three of the most exciting leagues in Europe. The great players and great stories outside the Premier League are more than matched by those in the EFL and our aim is to highlight the best statistics across the top four tiers.

“We are therefore thrilled to announce these 2018/19 Stat Partnerships. We loved providing the statistical narrative to the seasons of Bradford, Peterborough, Walsall and Exeter throughout 2017/18, and are delighted that they have chosen to remain onboard with us this season.

“In addition, it is lovely to welcome Millwall and Carlisle United into the fold: the respective players and fans of both teams engaged well with our stats last season and we look forward to providing even more quality stats and content for them to share with their fans.”

For further detail regarding the aforementioned partnerships, or for additional information regarding Playmakerstats, please contact Stephen Gillett by email at the following address: sgillett7@gmail.com. 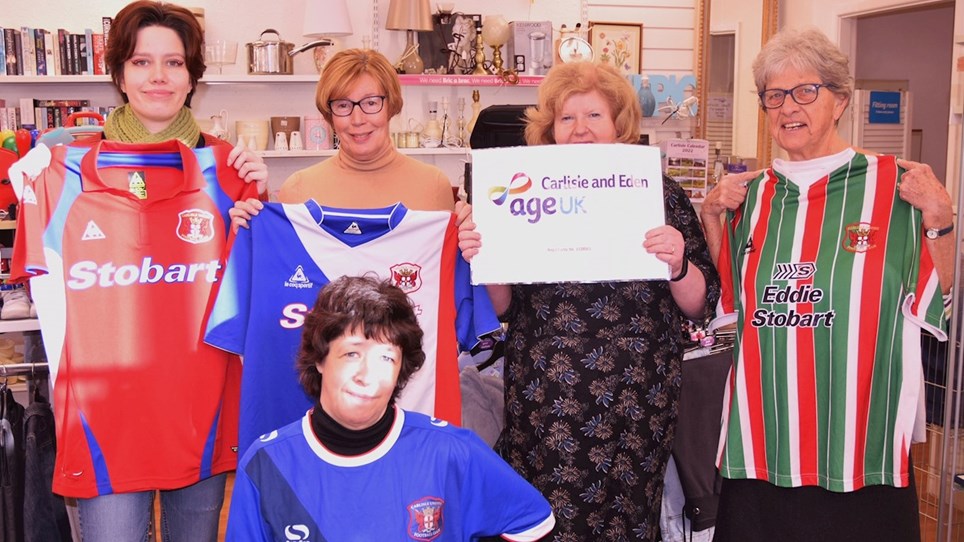 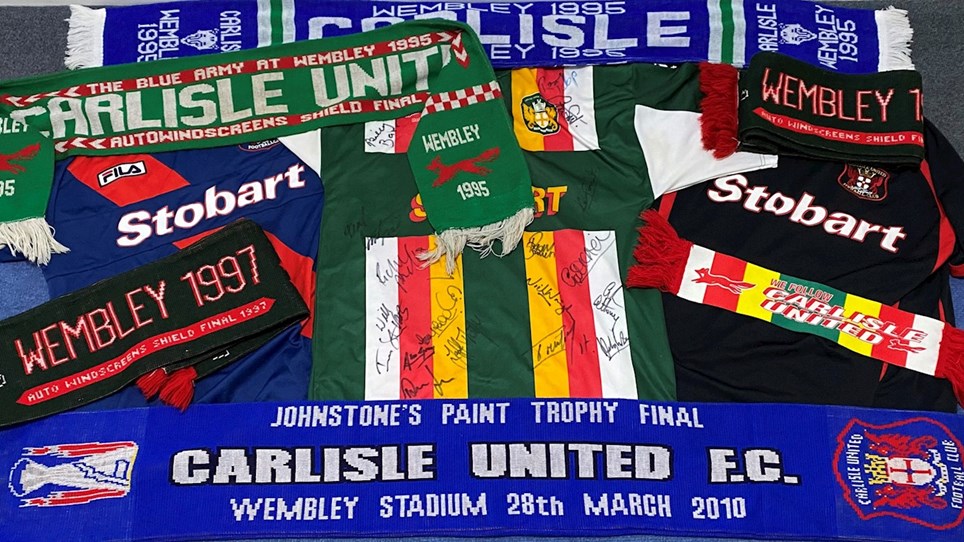 
There is still time for you to bring along any football shirts you may have which are no longer required to Brunton Park.